The American electric car brand’s Air Dream is able to drive up to 836km on a single charge, which is the longest claimed driving range of any electric car.

This is about 160km better than the longest range Tesla Model S.

Its impressive range is due to a giant 113kW battery, which is bigger than most on the market.

This is backed up with some serious performance. Two motors combine for 695kW, which is more than most high-powered supercars from Lamborghini and Ferrari.

It can make the sprint to 100km/h from a standstill in less than 2.5 seconds 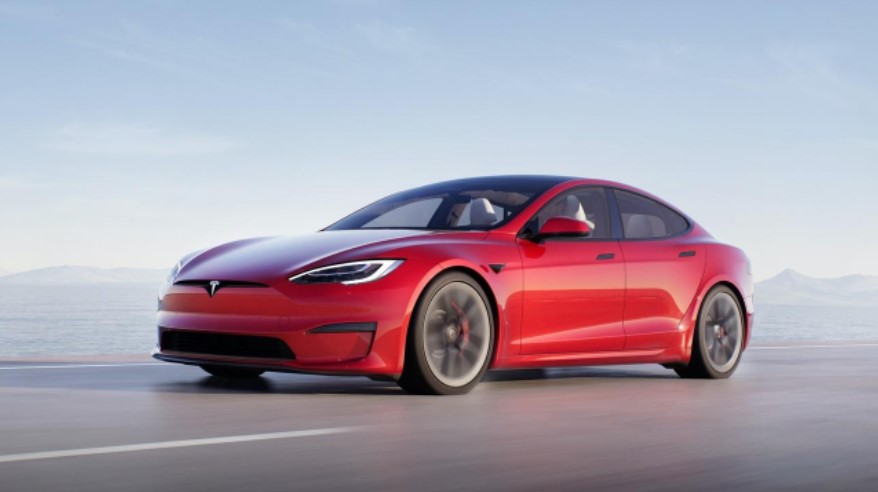 If that’s not enough get up and go, a Performance variant turns power up to 828kW.

The Toyota RAV4 GX petrol has a claimed driving range of 846km. 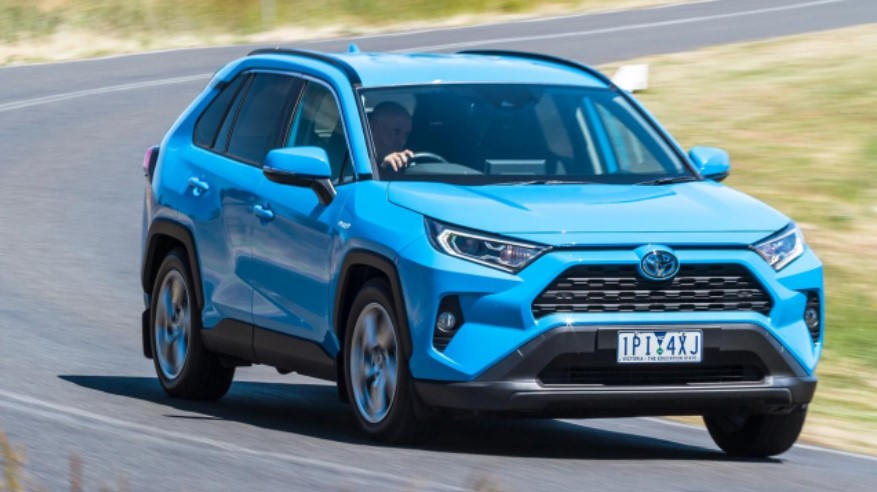 The Lucid even rivals diesel-powered vehicles – diesel fuel is loved by long range drivers for its miserly fuel consumption figures.

A diesel-powered Mazda CX-5 SUV can go 811km between drinks and Ford’s Ranger and Mitsubishi’s Triton utes claim a range of 898km and 903km respectively.

The Lucid has more range than popular petrol-powered small cars such as the Hyundai i30 (676km) and the Kia Cerato (675km).

The Lucid would be unlikely to match the range of a petrol car on a long highway journey, though, as EVs are at their least efficient at high speeds because they can’t replenish their batteries through regenerative braking.

Petrol and diesel cars on the other hand are at their most efficient on the freeway but use significantly more fuel around town. 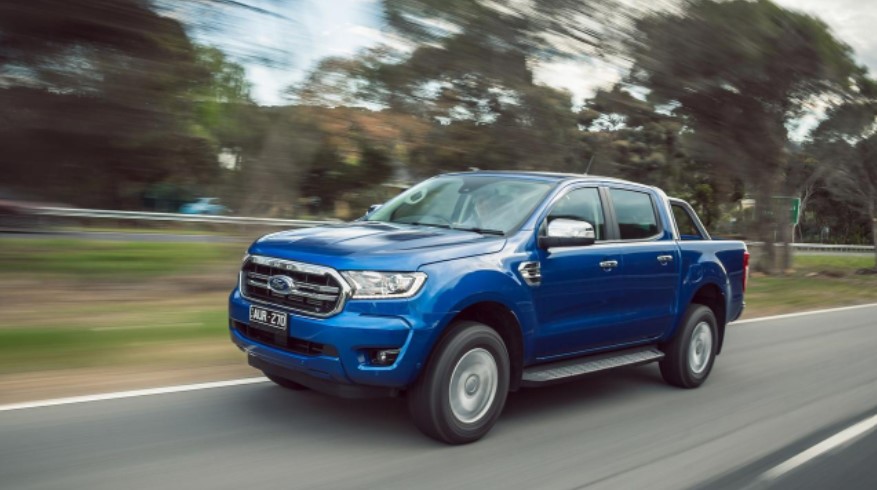 Hybrids often blend the best of both worlds, as they are efficient on the freeway and often drink half the amount of their petrol powered rivals around town.

Cost is also an issue. Top-end electric cars with big batteries cost well north of $100,000. That price premium can buy you a lot of fuel.