Unleaded petrol will fall to its lowest price in more than six weeks — averaging less than $1.70 per litre on Monday — as the impact of the Morrison Government’s cut to the fuel excise continues to flow through to bowsers.

According to FuelWatch, the average price at United service stations will drop to $1.652.

That compares to two nasty spikes last month, with the average hitting $2.129 on March 23, while many retailers were charging more than $2.20.

The surge prompted Treasurer Josh Frydenberg to slash the fuel excise in half — representing a saving of 22¢ per litre — as part of his pre-election Budget.

Industry experts believe it will take about a week for the full savings to flow through to the pump as petrol retailers continue to sell off fuel bought before Wednesday.

Also working in motorists’ favour is that Perth is approaching the cheapest days of its fortnightly fuel cycle, which bottoms out on Tuesday.

CommSec said Russia’s invasion of Ukraine sent the benchmark Brent crude oil price soaring to 14-year highs of $US139.13 a barrel in early March, prompting economic sanctions on the aggressor at a time when prices were already rising.

That was due to OPEC producers restraining supply and a strengthening of consumer demand as COVID-19 restrictions eased, with the war contributing to an energy market disruption on the same scale as the 1970s Arab oil embargo and Iranian revolution.

“The crude oil supply crisis could be alleviated fairly quickly if OPEC and its allies chose to lift current production levels from their agreed quotas,” CommSec said.

“Should Russia decide to scale down its ‘military operation’ then financial and export sanctions on Russia by Western countries could be scaled-back. 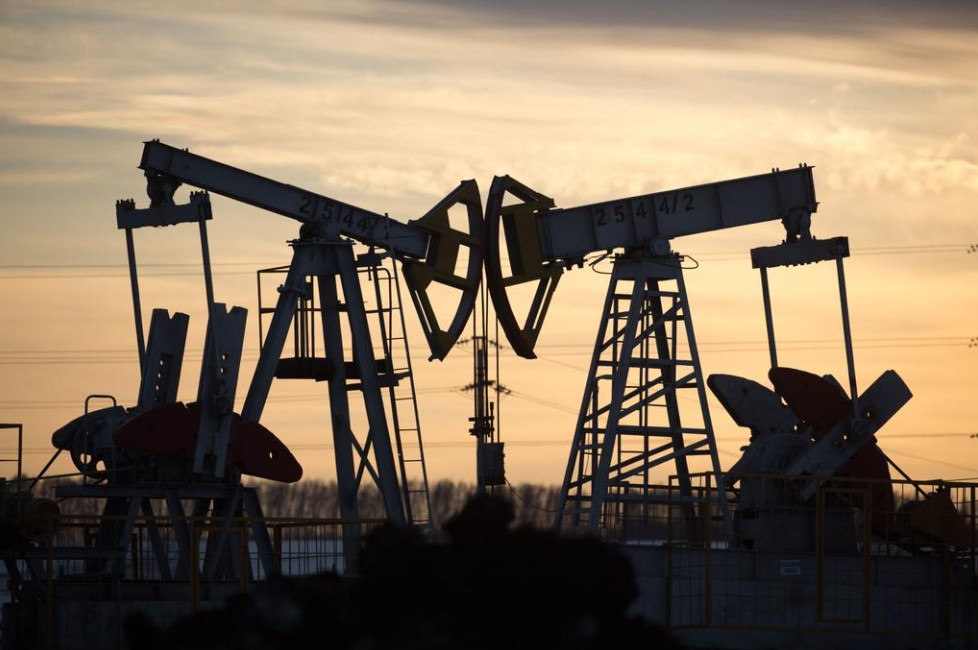 “And renewed lockdowns in China — the world’s top consumer of oil — are expected to reduce demand for crude in the near-term, placing downward pressure on oil prices.”

An analysis of the major petrol retailers shows Caltex Woolworths will offer the second cheapest unleaded petrol on Monday, with an average cost of $1.66/L across its sites.

The fuel excise cut is expected to cost the Budget about $3 billion and remains in place until September.

Extracted in full from: Perth petrol prices: Fuel relief for drivers as Frydenberg’s Budget excise cut flows through to motorists | The West Australian