Retailers yet to pass on full excise savings for diesel, ACCC says

Petrol savings have now largely been passed onto buyers, but the same can’t be said for diesel – here’s why.

The price of diesel is dropping at a slower rate than petrol in the wake of the national fuel excise cut, according to Australia’s peak consumer watchdog, the Australian Competition and Consumer Commission.

Last month the Federal Government announced taxes on all fuel would be reduced by half – or 22.1 cents per litre – to ease cost of living pressures.

While the ACCC reports these savings has now been largely passed onto consumers for petrol, the same cannot be said for diesel. 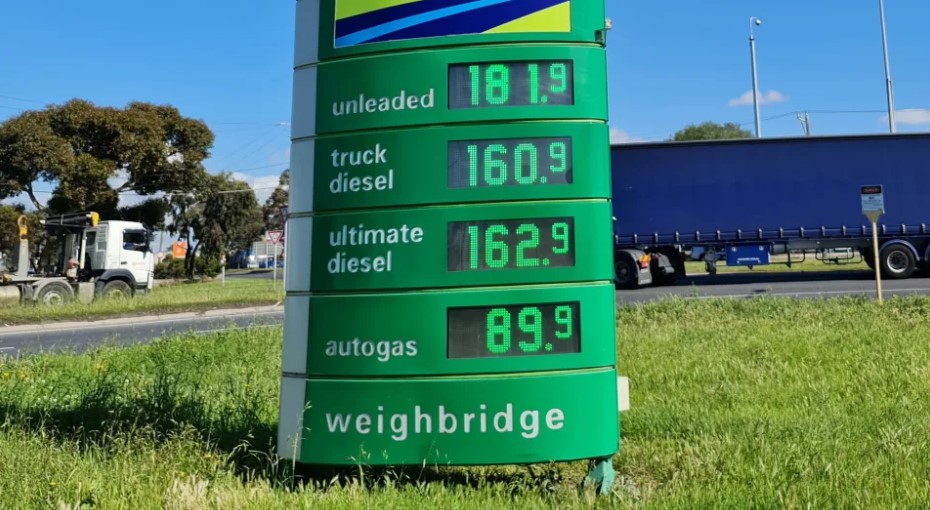 “We are seeing a reduction in diesel prices in many locations … but by not as much as petrol,” the independent government body said.

No definitive reason for the slow drop-off was provided, however the ACCC speculated it “may reflect that turnover of diesel is often longer than turnover for petrol.”

Nicolas de Roos – an expert on the consumer petrol market, and PhD graduate at Yale University – told Drive he believes petrol prices were falling anyway prior to the cut, while diesel was not. 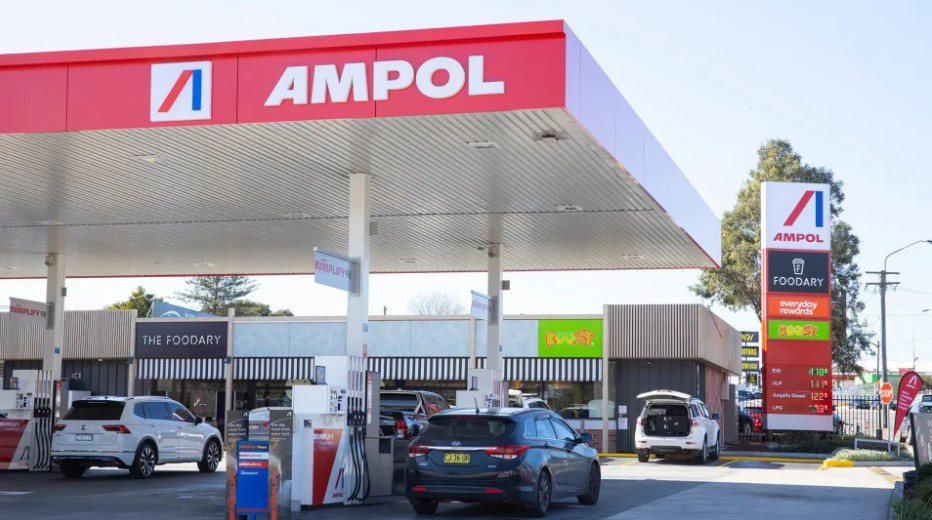 “An important factor in the difference between diesel and petrol prices is the fact that there are regular dramatic cycles in petrol prices, but not diesel prices,” Dr De Roos said.

“Quite a bit – but by no means all – of the recent fall in retail petrol prices would have occurred in the absence of the excise cut, because we were in the downward phase of the regular petrol cycle.

“We will still be in the downward phase a bit longer. Current terminal gate prices in Sydney are around 155 cents per litre … This is a pretty good indication of the marginal cost of retailers. 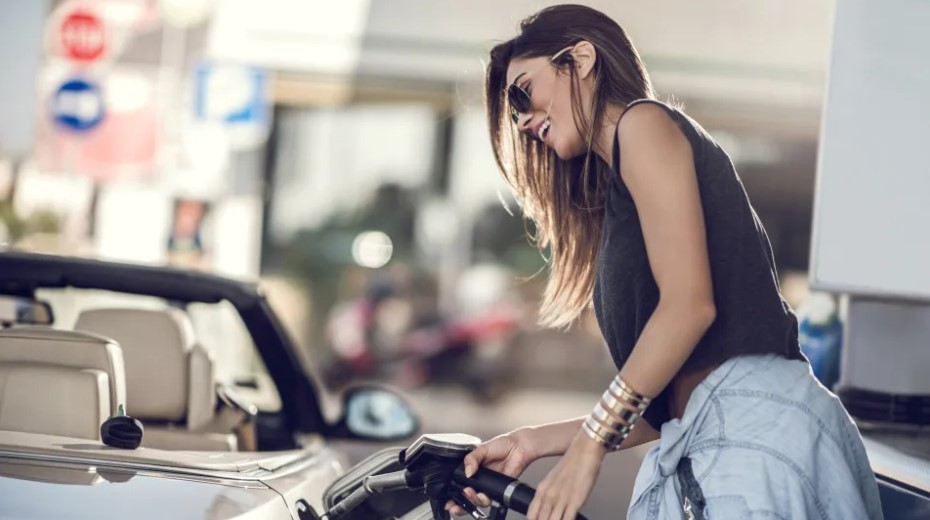 “I would expect retail petrol prices to keep falling a bit longer until they get closer to this terminal gate price … I don’t know if there is an equivalent anchor in the diesel market.”

The excise cut is set to remain in place for the next six months, with the AFR previously reporting: “[Three months] would be regarded cynically by voters, while 12 months would be too expensive.”

It is unclear how the taxes will be reintroduced in October, or if they will instead be slowly phased back in over several months to reduce the price shock. 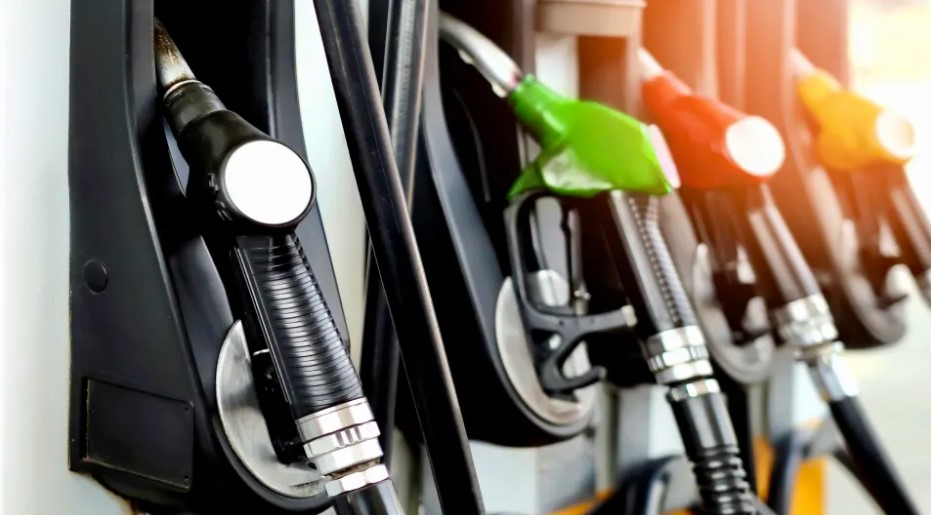 Throughout 2022 the price of fuel has skyrocketed, with retailers blaming record oil prices and compromised supply chains largely due to war in Eastern Europe.

In February this year, Vlado Vivoda – a senior lecturer in strategic studies and an expert on international energy relations at Deakin University – told Drive war in Ukraine could trigger “the highest fuel prices on record.”

Drive is tracking the price of petrol and diesel in all Australian states and territories. To view day-by-day figures click here.

Extracted in full from: Retailers yet to pass on full excise savings for diesel, ACCC says – Drive