The number of motorists filling up their cars and then driving off without paying has increased by 20 per cent in the last three months.

And research shows that the rising cost of living and bump in petrol prices mean the problem will only get worse.

“We have had a significant increase of drive offs in the last three months since petrol prices started to go up in January,” Mark McKenzie, chief executive of the Australasian Convenience and Petroleum Marketers Association said.

“Typically what is being reported is a 15 to 20 per cent increase in the number of people driving off without paying for fuel.”

He said the problem was now so significant that it had “become a focus for our industry” as service station owners tried to understand what was making people take the risk of running without paying. 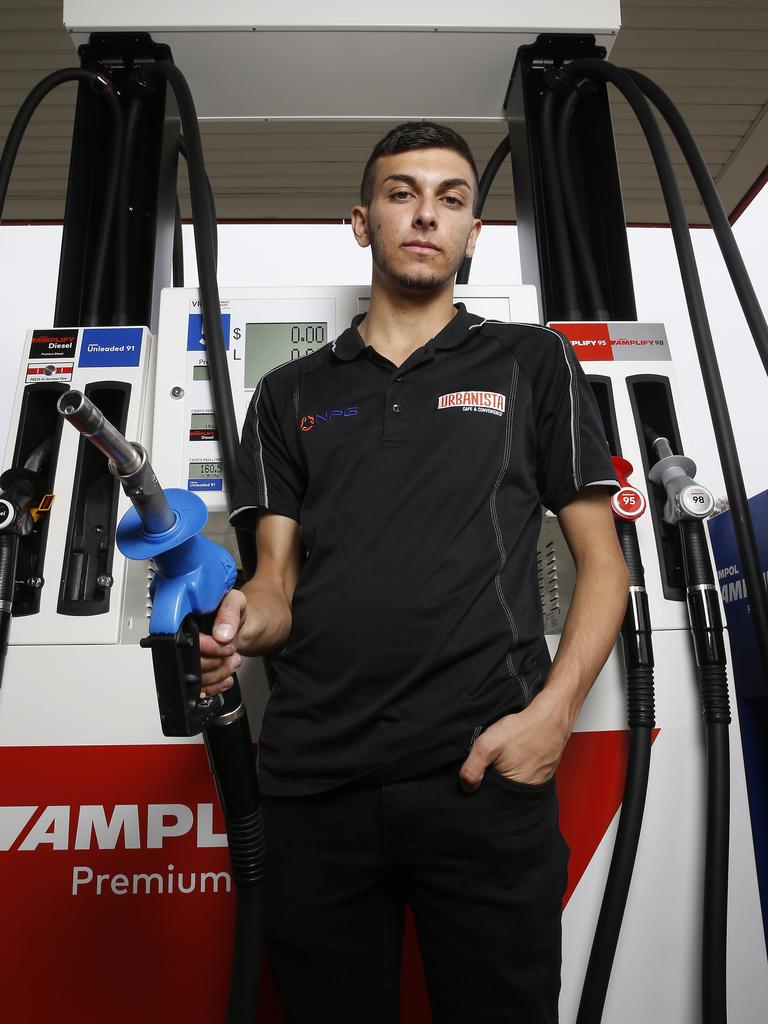 Ted Nader works at his dad Eddy’s Ampol service station at Smeaton Grange, where the rise in petrol prices is leading to a rise in thefts. Picture: John Appleyard

“We know the rising cost of living is affecting drivers because we have had a significant drop in discretionary purchases. People have the money for the fuel but nothing left over for a coffee or a Mars Bar,” he said.

Eddy Nader, who owns multiple service stations in western Sydney, said: “It is more rampant than ever now. People are clearly doing it hard money-wise.

“There are drive offs but even more people are filling up and then coming in with no cash or credit on their EFTPOS cards. They leave their details and never come back”.

Two weeks ago he said a truck driver with no trailer or plates on his rig filled up with $700 worth of diesel and drove off without paying.

Ninety nine per cent of truck drivers are the most honest, hard working people so who knows what his circumstances are,” Mr Nader said.

Previous research from the NSW Bureau of Crime Statistics and Research has linked an increase in petrol prices to petrol theft. It found every 10 cent increase led to more than 100 extra cases a month. 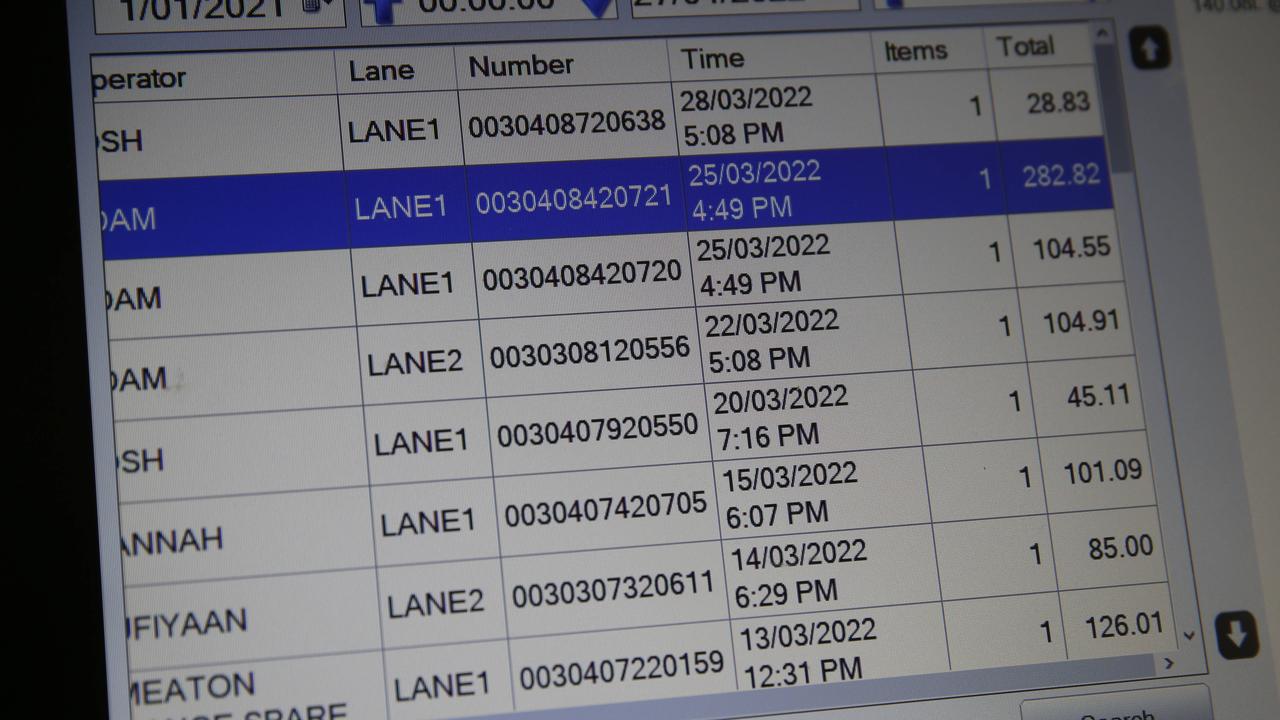 Just one page of the Smeaton Grange servo’s drive-off file, which records incidents of customers driving away without paying. Picture: John Appleyard

“People can substitute foods for cheaper options but if you need fuel to get your kids to school or for your job there are no cheaper alternatives.

“Many people look at the fuel companies as these big organisations that price gouge on long weekends and feel a sense of injustice. They can look at a fuel dash as getting their own back.”

NRMA spokesman Peter Khoury said high prices made it “tough for many people but this is not the solution”.

“If you shop around you can still find cheaper fuel,” he said. “We have seen falls in prices since the Government cut the excise by 22 cents which coincided with oil prices falling from the 9th of March. The Australian Competition and Consumer Commission needs to continue to work to ensure the cuts are being passed on in full.”