What is a diesel particulate filter, or DPF?

These filters (or DPFs) are fitted to most new diesel vehicles in Australia, as a way of reducing the release of harmful pollutants to meet the latest (in Australia) Euro 5 emissions standards.

But what are DPFs, how do they work, and which vehicles are affected by the Toyota class-action lawsuit? 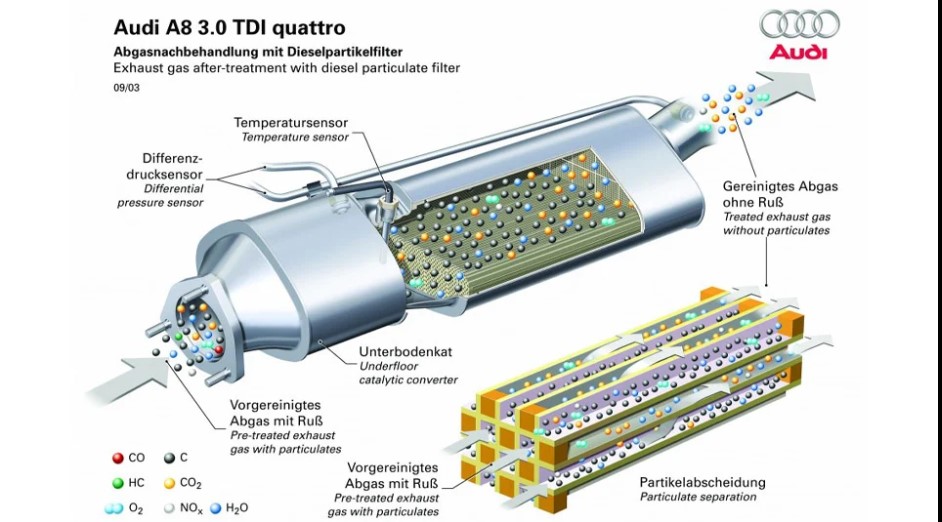 What is a diesel particulate filter?

Key to the DPF’s operation is a large honeycomb-like filter, through which exhaust gases are passed to trap harmful particulates (i.e. minute particles, and soot) and prevent them from being released into the atmosphere.

Through a process known as regeneration, the particulates trapped in the filter are then burned off at a high temperature (around 350 to 500 degrees), releasing small amounts of carbon dioxide (among other less harmful substances) out of the vehicle’s exhaust pipe.

This process can occur through ‘spontaneous regeneration’ created by passive heat build-up on long highway drives, through a manual button activated by the driver, or by the car’s computers, which can inject more fuel into the exhaust stream to oxidise the fuel, create heat, and clear the DPF.

The car detects the amount of particulate matter by comparing the pressure difference of the exhaust gas as it enters and leaves the diesel particulate filter, among other sensors. Heat is detected through temperature sensors. 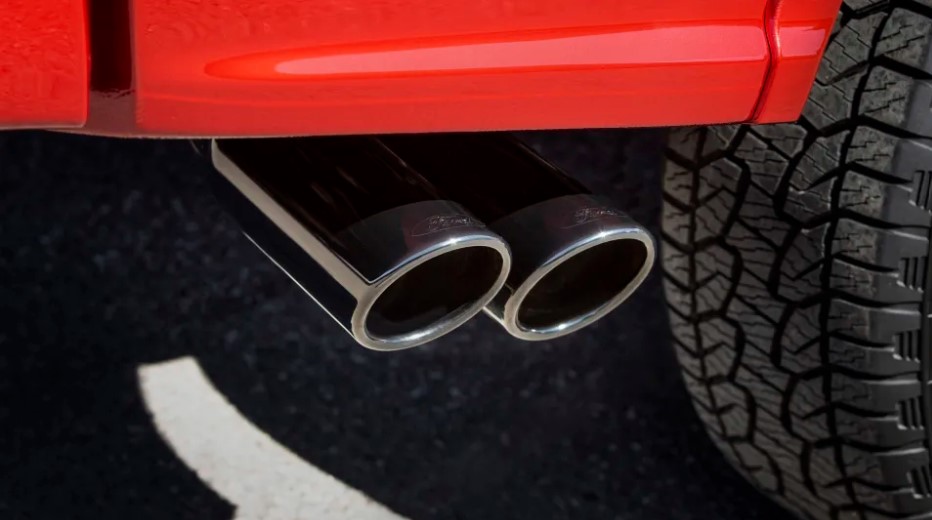 Which Toyota models are affected, and why?

A total of 264,170 Toyota HiLux, Toyota Prado, and Toyota Fortuner models manufactured between October 2015 and April 2020 are included in the class-action lawsuit, powered by 2.8-litre (1GD-FTV) and 2.4-litre (2GD-FTV) turbo diesel engines.

Before Toyota could develop a technical fix, these faulty diesel particulate filters were would to clog the vehicles’ exhaust system, creating excessive white smoke that would often correlate to higher fuel consumption, a “foul” smell, or complaints from others to air pollution authorities.

Many customers took their vehicles back to Toyota dealers for multiple rounds of repair work, putting many work vehicles off the road in the process.

For more details on the Toyota DPF lawsuit, click here to read the full story.

Extracted in full from: What is a diesel particulate filter, or DPF? – Drive