Woman attacked while filling up car at petrol station

A WOMAN was attacked by a man at a Jerrabomberra petrol station as she filled up her car, police say.

The alleged assault – which left the woman with minor injuries – occurred on February 22, and followed a verbal altercation at a fuel station in Jerrabomberra.

Monaro Police have released an image of a vehicle, and a man they believe may be able to assist them with their investigation.

Anyone who can identify the man or the owner of the vehicle, should contact Crime Stoppers on 1800 333000. 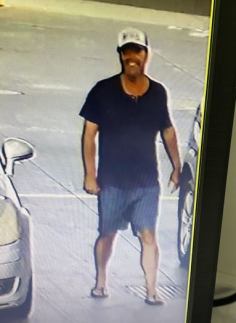 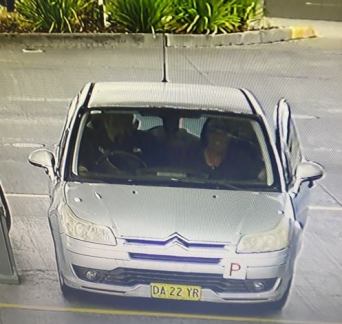 Extracted in full from: Woman attacked while filling up car at petrol station | Canberra CityNews