A senior NSW Liberal minister has described the temporary cut to the tax on petrol as “absolutely nuts”, arguing it benefits large global oil companies and undermines a transition to electric vehicles and spending on public projects.

Amid a spike in oil prices and the looming federal election, the Morrison government decided in March to halve the fuel excise from 44¢ to 22¢ a litre for a six-month period.

The cut, which has been backed by federal Labor, has delivered savings to motorists but cost the Commonwealth budget $2.7 billion in lost revenue from oil companies.

Speaking at a business function on Wednesday, Infrastructure, Cities and Active Transport Minister Rob Stokes said the halving of the fuel excise was “absolutely nuts”. 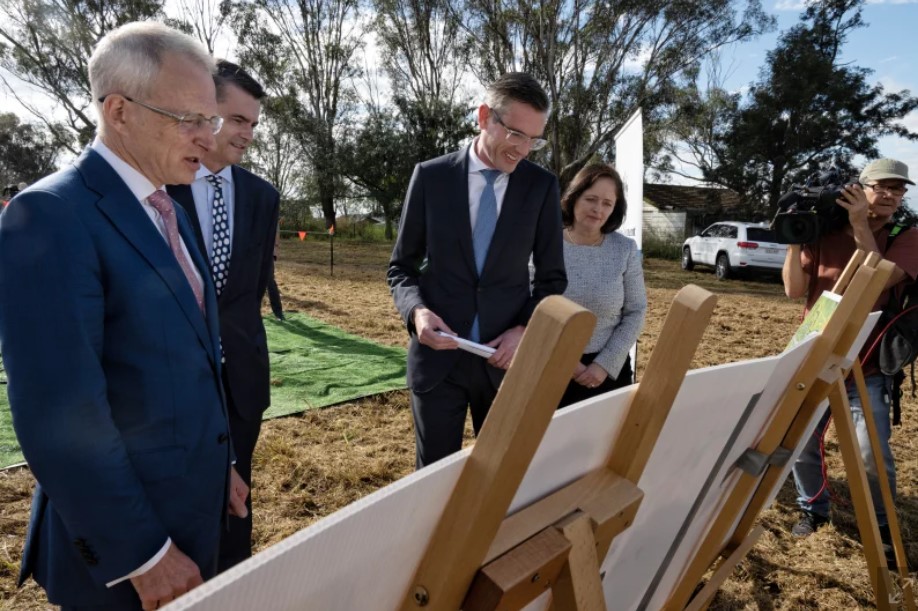 Later, he warned that a short-term petrol subsidy would not solve Australia’s dependence on imported oil at a time of increasing global uncertainty. “We face real cost of living pressures, but rather than treating the symptoms, we should treat the cause,” he said.

“My frustration is this short-term decision undermines the NSW government’s vision to transition to electric vehicles and ultimately, while everyone likes a sugar hit, we’ll be back in the same position in six months’ time with nothing to show for it.”

Concerns about cost of living pressures have dominated the federal election, spurred by figures last week which showed inflation rising by 5.1 per cent over the past year, the biggest increase in 22 years.

Asked on Thursday whether he supported the fuel excise cut, Premier Dominic Perrottet said the federal government had its policies in terms of reducing the cost for motorists and living expenses.

“Petrol prices are a significant hit for families right across our state and just like everything else, we need to have a balanced approach to that,” he said.

“Here in NSW [there are] a number of cost of living measures and I have the highest regard for Rob Stokes, he’s a great minister, he has got great opinions and I always say to my ministers they should always be free to express them.”

Federal Energy and Emissions Reduction Minister Angus Taylor has been approached for comment.

In a private members’ statement to the NSW parliament in late March, Stokes warned that the fuel excise cut helped big oil companies by “masking our vulnerability” to the escalation in the global price of the products they sold to Australian motorists. “It subsidises a continuing dependence on an unsustainable imported fuel,” he said at the time.

The state government also announced on Thursday that construction of the M12 motorway link to Western Sydney Airport will start within months.

Last year, it was revealed that the cost of the 16-kilometre motorway, which will connect the M7 to the new airport at Badgerys Creek by 2026, had increased from $1.2 billion in 2015 to more than $2 billion.
Extracted in full from: Election 2022: Rob Stokes questions cut to federal petrol tax (brisbanetimes.com.au)