Scientists are preparing for the largest ever Australian-led environmental clean-up of Antarctica.

Over the coming years, field teams equipped with drones, steam-driven ice drills and field analytical equipment will be deployed to each of Australia’s Antarctic and sub-Antarctic research stations to assess the extent, risk and impact of legacy waste and contamination.

Australian Antarctic Division (AAD) Principle Environmental Toxicologist Dr Catherine King said the program aims to better understand the environment at risk, prioritise sites for clean-up, and help determine what tools and technologies will eventually be needed for the job.

“Over the next five years, contaminated sites across Australia’s Antarctic Territory will be examined, including the former Wilkes station,” Dr King said.

“This is about understanding what is there and the effect it’s having on the local Antarctic environment.”

“Then, based on environmental risk, prioritising which sites need to be addressed first, all the while making sure we don’t make the situation worse.”

Samples and data from extensive field work will then be analysed at the Australian Antarctic Division in Tasmania, in collaboration with research partners throughout Australia and internationally.

This increased ability will add to efforts already underway at Casey research station.

A team of Australian scientists aided by some microscopic allies are continuing a clean-up blitz on historical fuel spills in Antarctica.

This summer marks 11 years since the mission began to remediate contaminated soil at Casey research station.

To the untrained eye, biopiles simply look like massive mounds of dirt, but beneath the surface a brigade of native Antarctic bacteria feast on fuel.

The process can be slow going as the ‘bugs’ will only find their appetite over summer once the soil of the biopile is given a stir.

Field project leader Dr Rebecca McWatters and her team arrived at Casey at the end of 2021 to wake the microorganisms up for dinner.

“This season one of our major tasks is to excavate a former fuel storage site. In order to do that we’ll have to dig up the soil, treat the groundwater and we’ll also be sampling the soil and running a number of small experiments.”

“The soil from the excavations will be added to the biopile”. 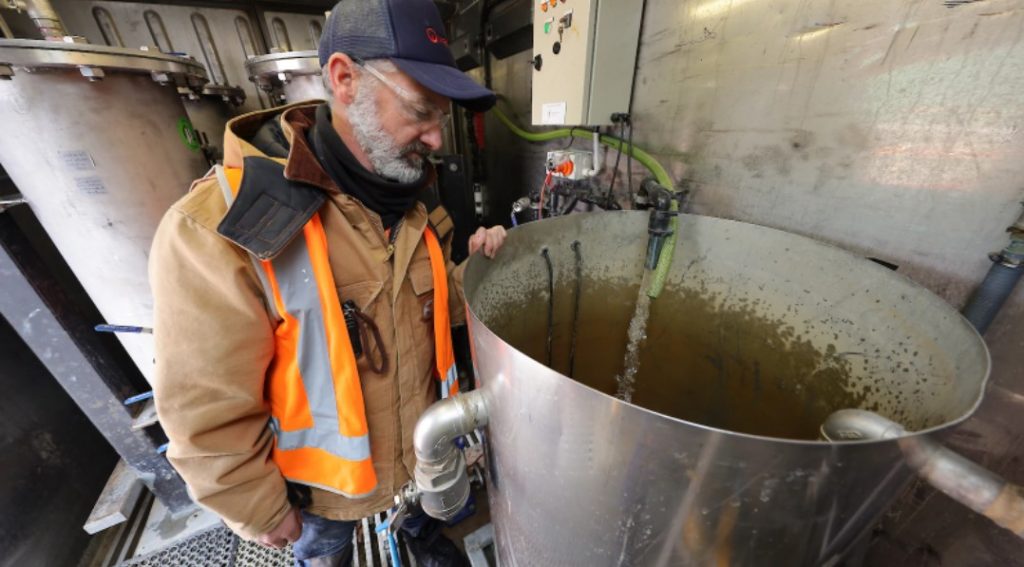 It also creates the problem of what to do with dirty meltwater.

Expedition scientist Gavin Allen runs a small treatment plant just metres away from the biopile to ensure polluted water doesn’t leak back into the environment.

“That meltwater is captured and put through the water treatment plant and the hydrocarbons are separated from the water. Hydrocarbon is essentially diesel and there is quite a lot of it on the site,” Mr Allen said. 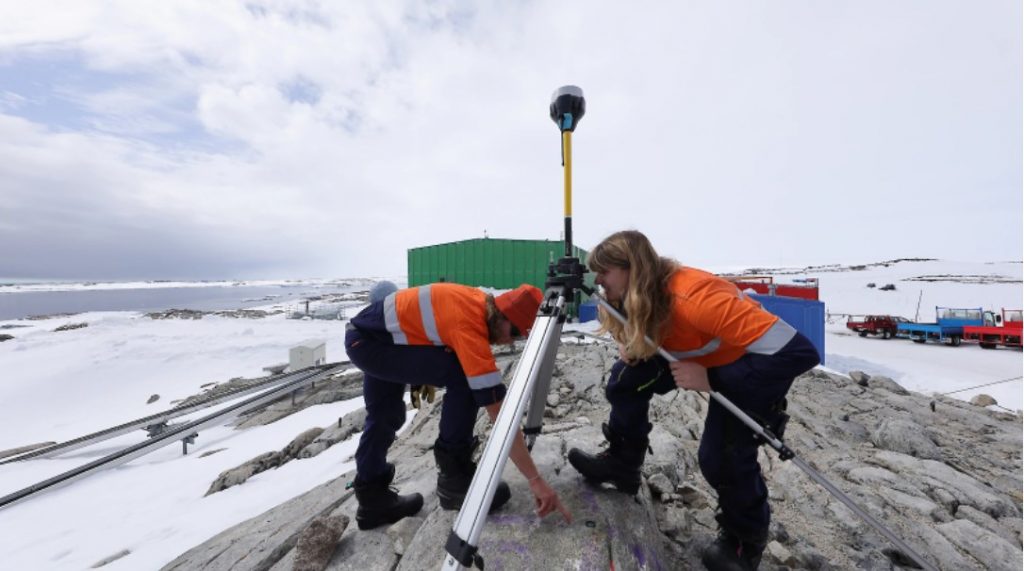 Two new scientists have brought a fresh perspective to the effort this summer.

“We’re relying on these naturally occurring bugs in the soil. They do their magic and we’re just here to enhance those natural processes,” Ms Williams said.

Fellow Expedition Scientist Devon Hamley said the job had to done within the tight summer timeframe and often challenging conditions.

“Trying to work with freezing cold hands and wind blasting across your face, it’s sometimes hard to speak and hard to communicate,” he said.

“So much life is dependent on soil, so the work we do remediating fuel spills here has wide ranging impacts.”

The team is also using drones and snow pack drills to monitor their work. 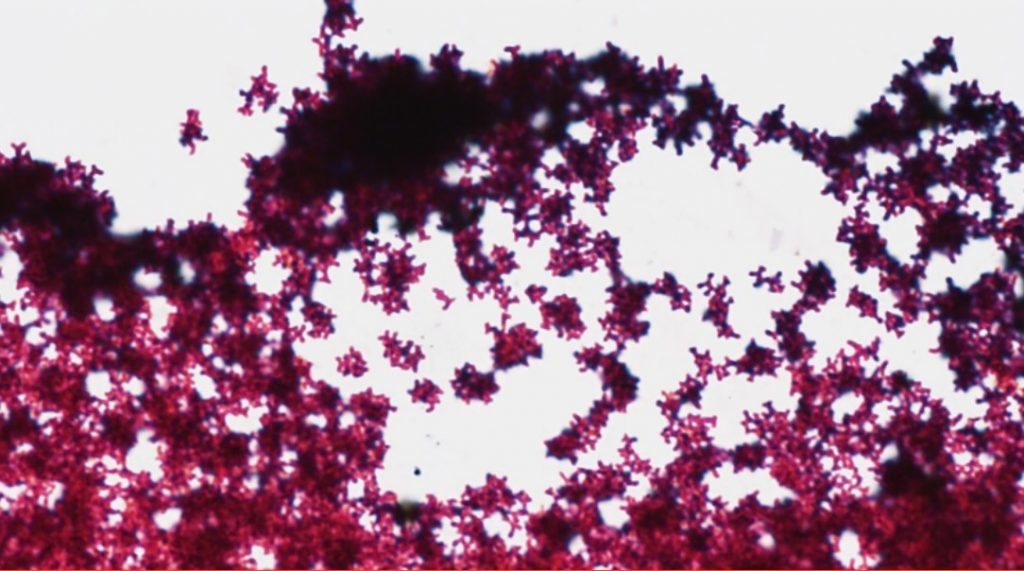 The project is expected to wrap up in the next three years, once all four sites are cleaned up around the station.

Remediation Manager Tim Spedding said the longer-term goal was to examine what other sites could be targeted in Antarctica.

“We continue to develop, look for and apply new techniques to assess contamination in polar environments,” Mr Spedding said.

“Our findings and experience will inform clean-up across Antarctica by all nations, whether through setting the standard of environmental stewardship by Australia or directly supporting clean-up activities by other nations.”