Petroleum giant BP will pay a $48,000 fine and other costs for spilling jet fuel into Adelaide’s Port River in 2020.

The EPA said it received 16 complaints about the spill, with residents reporting health effects from the fumes.

The company will additionally pay almost $11,000 in legal costs, but the EPA conceded the fine had been reduced because of BP Shipping’s “good compliance record”.

The fuel spill happened on February 29, 2020, when BP vessel British Engineer was moored at Largs Bay, transferring A-1 jet fuel to the onshore terminal owned by Mobil. 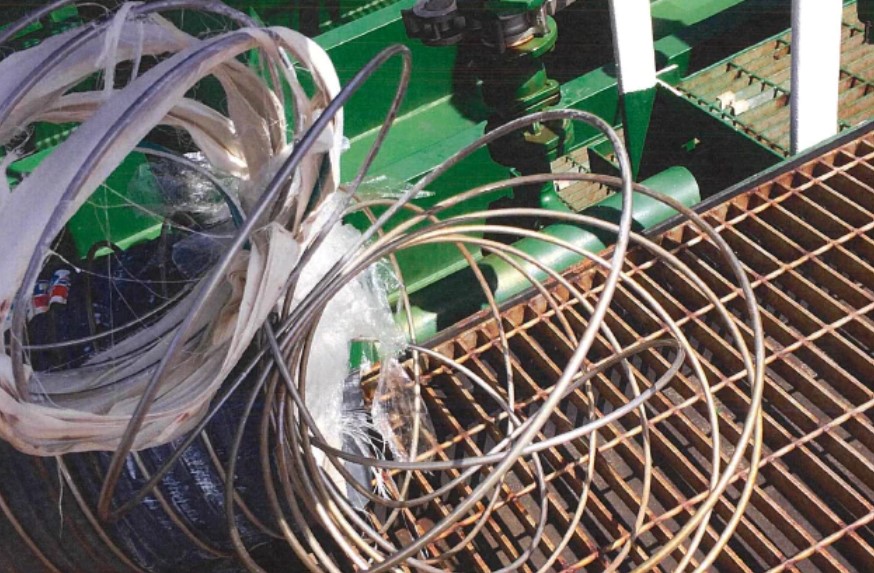 The pressurised liquid chemical hose that failed, causing jet fuel to spill into the water.(Supplied: EPA)

A-1 fuel is variously described as kerosene-like and kerosene-based, and is among the most common fuels used in the global aviation industry.

It is also regarded as toxic — according to BP’s website, the fuel can “cause severe and potentially fatal” consequences if ingested.

The 2020 spill occurred when a pressurised liquid chemical hose on the ship failed, sending an “unknown quantity of fuel onto the deck of the ship and into the Port River”, the EPA said.

It found the company did not take “all reasonable steps” to prevent the hose failure.

“After an investigation the EPA was satisfied that BP Shipping Limited had caused material environmental harm through the odours from the spilled fuel affecting the community,” EPA chief executive Tony Circelli said. 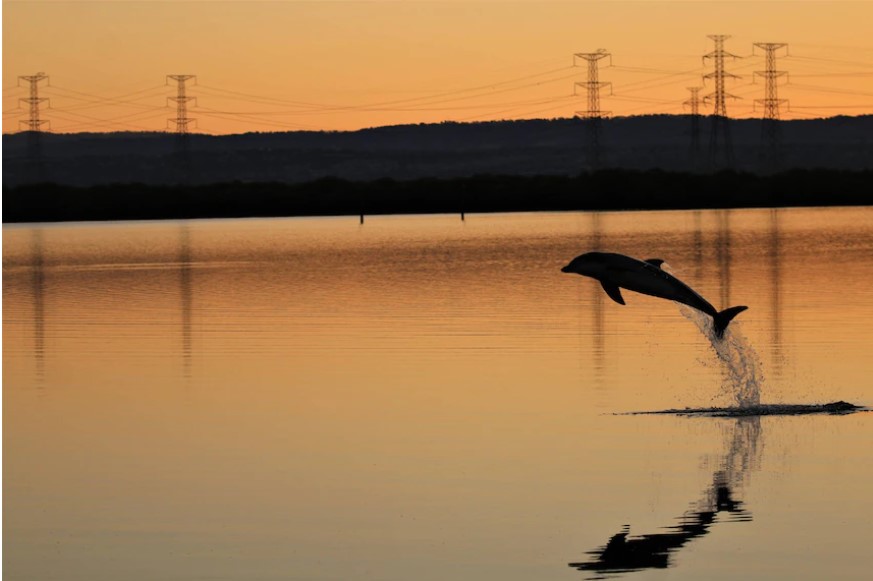 The Port River is home to a dolphin sanctuary, but recent deaths have prompted environmental concerns.(Supplied: Jenni Wyrsta)

It said BP’s penalty was reduced following the company’s “submissions of its good compliance record”, and noted that BP had not necessitated any “previous enforcement action by the EPA in South Australia”.

The Port River is home to a dolphin sanctuary but has been beset by pollution and environmental issues over the decades.

The discovery of several dead dolphins in the area last year prompted concerns from conservationists.