Two women and three men have been charged over the shooting that left a 30-year-old man in hospital.

Dramatic scenes have unfolded at a service station in southwest Sydney during an arrest over a shooting earlier this week.

Heavily armed tactical police were seen moving in on 23-year-old Adam Merhi as he was inside paying for fuel and drinks at a Chullora petrol station.

They were seen pulling the 23-year-old to the ground and arresting him.

He was charged with assault occasioning actual bodily harm, concealing a serious indictable offence and affray in relation to a shooting. 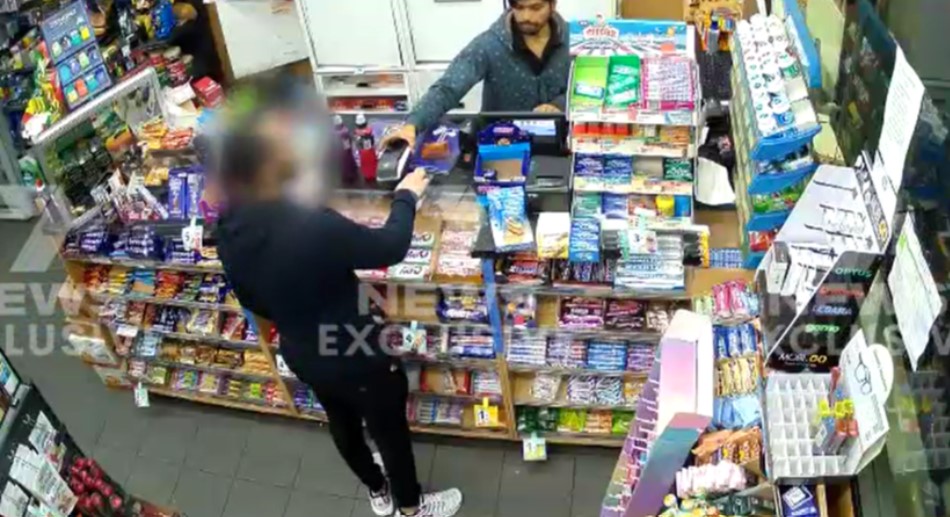 Merhi is one of five people charged over a shooting at a unit block on Canterbury Road in Roseland.

Tarek Warwar, 30, was shot in the right hand at the apartment on Tuesday night.

He remains in a stable condition in hospital.

Warwar’s brother was charged with custody of a knife and being armed with intent. He is due to face court next month. 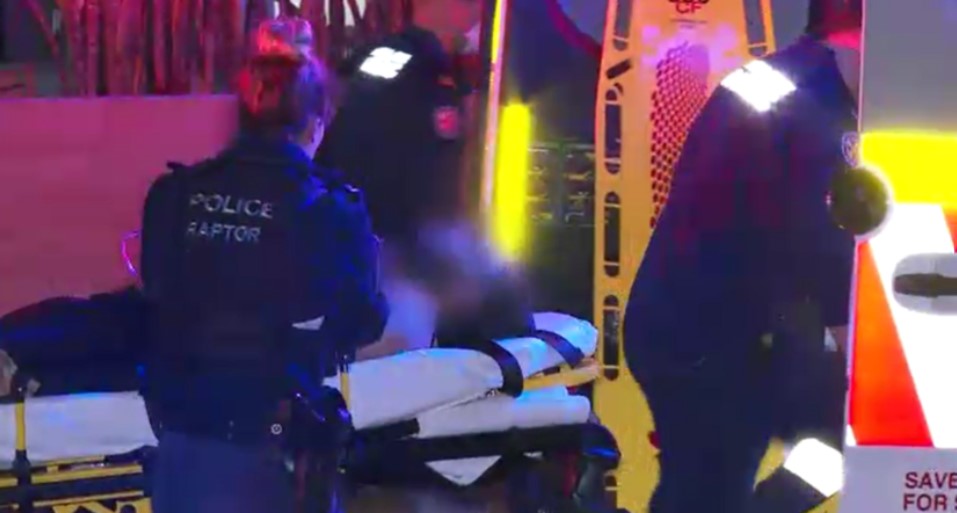 Two women who were at the apartment at the time of the shooting were arrested at the scene and later charged with concealing a serious indictable offence.

A 31-year-old man was also arrested on Wednesday and charged with reckless wounding and affray.

The Burwood man was refused bail to appear before Central Local Court on Thursday.

Merhi was refused bail to appear in Bankstown Local Court on Thursday.