The Federal Opposition has revealed its ‘Driving the Nation‘ policy designed to make electric vehicles more affordable and easier to charge, while also tackling emissions caused by heavy transport.

Speaking at his party’s election launch in Perth on the weekend, opposition leader Anthony Albanese revealed the strategy should the Federal Opposition be elected on 21 May.

As well as doubling the current $250 million Future Fuels Fund to $500 million, the Federal Opposition will invest in electric vehicle charging infrastructure, make buying an electric vehicle more affordable, and fund what it is calling the Hydrogen Highway, a network of hydrogen refilling stations designed stations to encourage the uptake of the nascent technology by the heavy transport industry.

The Future Fuel Fund was established by the current government in 2020 and was designed to support “public charging infrastructure for battery electric vehicles, as well as hydrogen and biofuel technologies.” 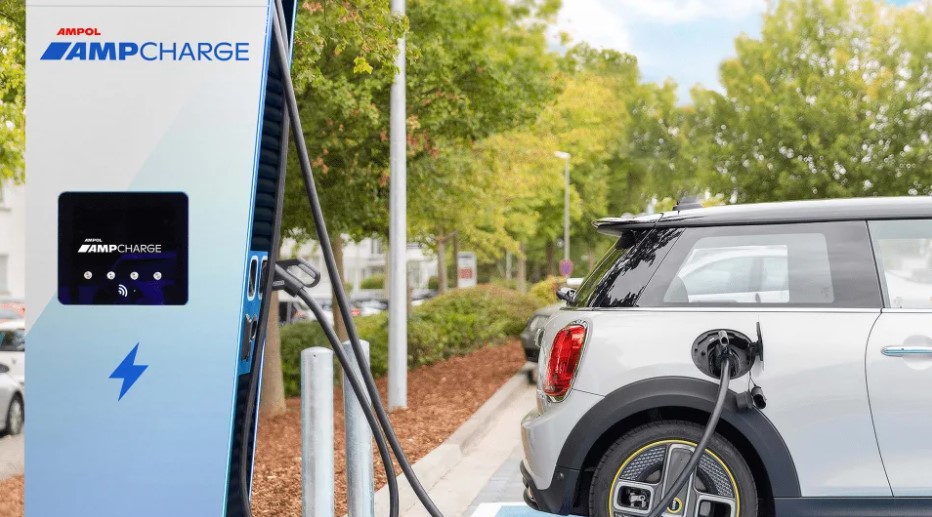 An additional $39.3 million investment – an amount to be matched by the NRMA – has been promised to help establish a national electric vehicle charging network with a stated aim of charging stations every 150km on Australia’s major transport routes.

According to the ALP’s policy statement, “It will fill in the gaps in the charging network, so that it will be possible to drive from: Adelaide to Perth, across the Nullarbor; Darwin to Broome and on to Perth; Broken Hill to Adelaide; Port Augusta to Darwin; Brisbane to Mt Isa and on to Tennant Creek”.

The price of electric vehicles is also set to come down under an Albanese-led government with the ALP promising to “exempt many EVs from import tariffs and Fringe Benefits Tax”. The current tariff rate for imported motor vehicles in Australia is 5.0 per cent while the current Fringe Benefits Tax rate is 47 per cent.

The ALP has also pledged to establish a national Hydrogen Highway with an investment of up to $80 million. Working with states and territories, the investment is earmarked for the establishment of 16 hydrogen refuelling stations on Australia’s busiest freight routes, encouraging the heavy transport industry to adopt the zero emissions technology. 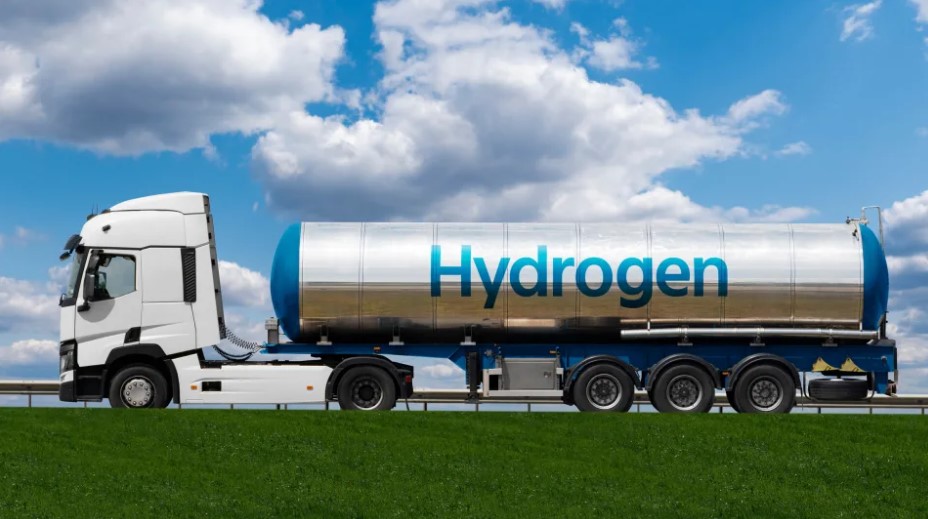 “The Morrison Government claimed that electric vehicles would ‘end the weekend’ and that hydrogen was ‘snake oil’,” said Albanese. “Only a Labor Government I lead will deliver a truly national EV Charging Network and roll out Hydrogen Highways across the country. This will be the key to Driving the Nation.”

The Shadow Minister for Infrastructure, Transport and Regional Development, Catherine King MP, added, “The future of road transport is hydrogen and electric. But to take advantage of the future, we have to prepare for it now. That’s why an Albanese Labor Government will work collaboratively with State and Territory Governments to build a cleaner, cheaper road network for Australian families and Australian businesses.”

The chief executive of the Electric Vehicle Council – a lobby ground representing the interests of electric vehicle manufacturers – Behyad Jafari, praised the policy.

“We know range anxiety remains a major impediment to Australians purchasing EVs,” he said in a statement. “Although much of this anxiety is misplaced, building a modern network of charging infrastructure would send a strong signal that there’s nothing to fear.

“City drivers are flocking to EVs because the benefits are so clear and obvious. For regional drivers hesitancy is stronger, but that’s why it’s excellent to see the NRMA committing to partnering with the federal government to roll out regional charging infrastructure and make EVs an option for all Australians.”

The federal election will be held on 21 May.