Electric vehicles are hitting the road across Australia, but as sales skyrocket experts fear the nation’s infrastructure won’t be able to keep up with the demand.

According to the Electric Vehicle Council, the number of Aussies buying electric cars tripled last year, with 20,665 electric vehicles sold compared to just 6900 in 2020. 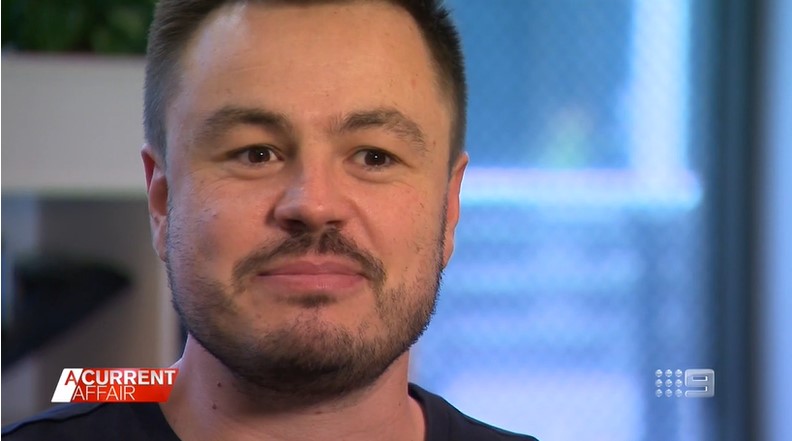 “So people who may have been thinking about a more fuel-efficient car are really now going that extra step and looking at buying one.”

According to Maric, one of the biggest turnoffs for those considering an electric vehicle is the limited number of fast-charging facilities on Australian roads.

“Fast chargers are the ones that will charge a car within 20 minutes,” he said.

“That infrastructure costs a lot of money and at the moment we don’t have a lot of that in Australia. So you are limited to slower charging speeds.”

Charging is not an issue for Melbourne dad Alan Thomas, who purchased a Hyundai IONIQ.

“I charge every day. So basically, every time I drive, I plug it in at work, or I plug in at home,” Mr Thomas said. 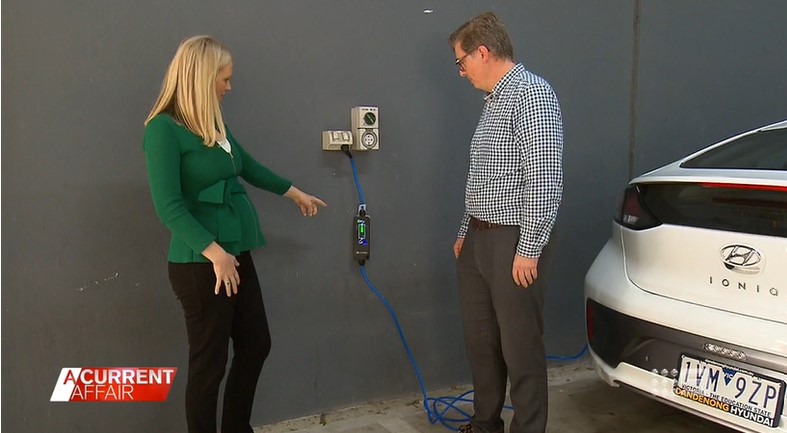 “I think it would be a lot better if there was more,” Mr Thomas said.

“If for some reason, at the point that you’ve decided that ‘we’re going to stop’, they’re not working, that’s a little bit of a worry.” 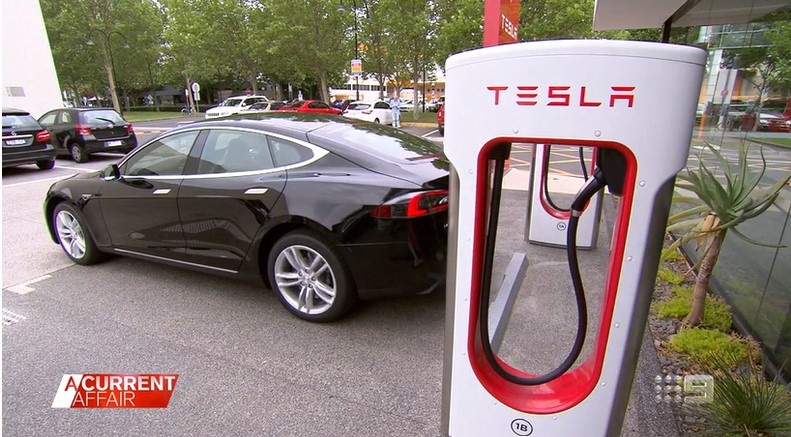 “Most people will charge at home. But if you do rely on public charging infrastructure, you really need to know with confidence where it is, how fast it’s going to charge your car and then it’s actually working when you get there,” he said.

Electric vehicle users and salespeople who benefit from the rising amount of electric cars on the road are calling for more chargers to be installed in new building car parks.

“Houses that don’t have off-street parking or people in existing apartment buildings cannot have an electric car to charge there,” executive chairman and founder of Global Electric Transport Srecko Lorbek said. 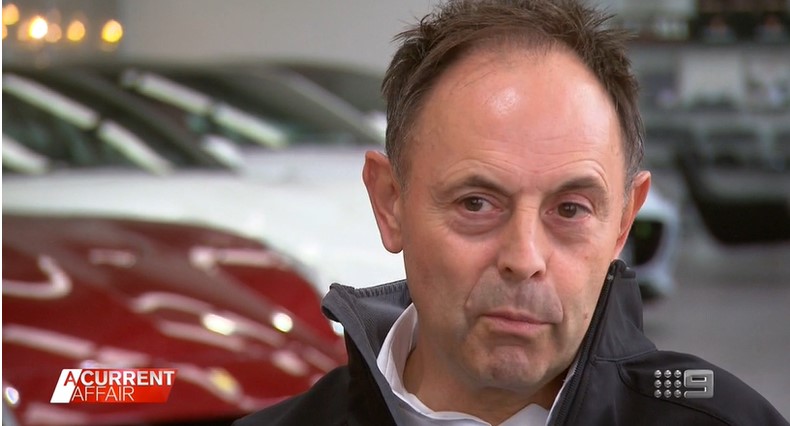 “Buildings that are getting built are not necessarily putting EV structure in place.”

Mr Lorbek has worked in the motor industry for more than 40 years and told A Current Affair reporter Alexis Daish that as more people buy electric vehicles, their prices will inevitably drop.

“At the moment everyone’s complaining electric cars are a little bit expensive, but they are coming down in price,” Mr Lorbek said. 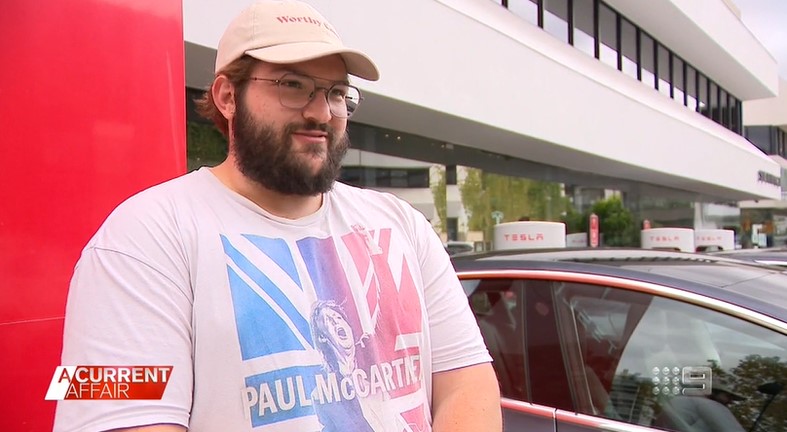 “It’ll be inevitable that one day we’ll all be driving electric cars.”

His sentiment is shared by electric vehicle user Ricky Cohen, who drives a Tesla.

“I think everyone will buy an electric car in the next five years,” Mr Cohen said.

“I’m just like a politician: I don’t know what the petrol prices are because I haven’t been to a petrol station in a long time.”