Half an hour after fatally stabbing a woman as her partner tried to protect her, Mohammed Ibrahim was filmed at a 7-Eleven in Hawthorn, casually walking along the aisles and buying a bottle of water and an energy drink.

He left the shop and struck up a conversation with a man on a street in nearby Kew, before delivering a fatal knife wound to his stomach and fleeing the scene.

Sally-Anne Wills was stabbed and died in Hawthorn. 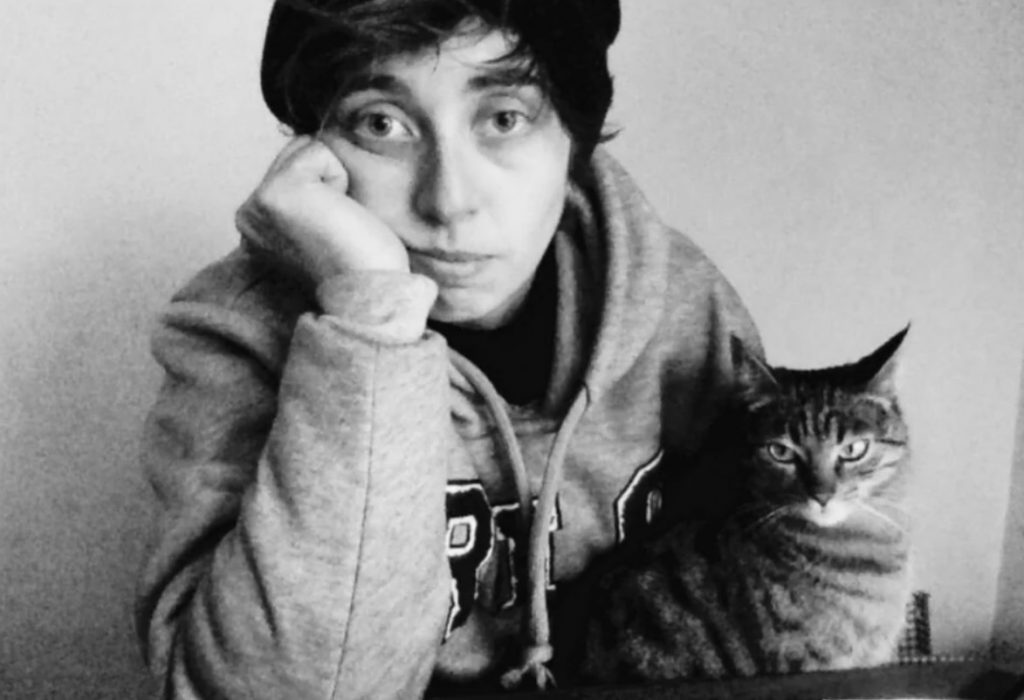 Sally-Anne Wills was stabbed and died in Hawthorn.

Soon after, confronted by police but refusing to drop his knife, Ibrahim was fatally shot.

Coroner Leveasque Peterson on Thursday found police had acted in a timely and responsible way as they searched for Ibrahim following his attack on Protective Services Officer Josh Davies at Jolimont train station on March 11, 2020.

Peterson found the police shooting was appropriate and justified, given the threat.

The coroner commended the bravery of police and ambulance paramedics. Her voice twice quavered with emotion as she spoke of Ashlee Gunstone’s courage trying to save her partner, Sally-Anne Wills. 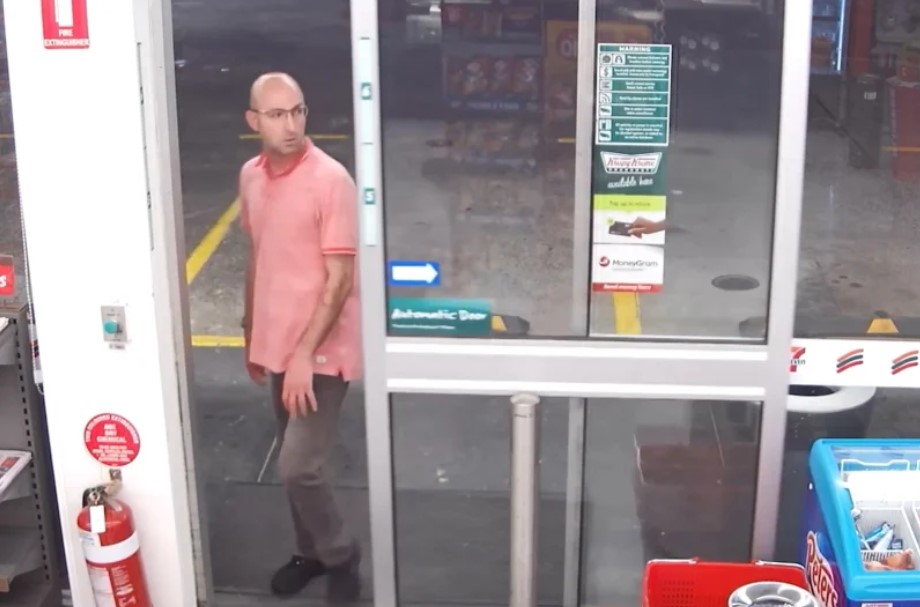 Mohammed Ibrahim enters a 7-Eleven in Hawthorn on the night he stabbed four people, killing two.CREDIT:CORONERS COURT OF VICTORIA

“Her actions that night were the epitome of courage and selflessness,” Peterson said.

Ibrahim approached the women’s car in Coppin Grove in Hawthorn just after 11pm.

He asked the women for sex and then fatally stabbed Wills in the chest and neck. Gunstone threw herself over her partner in an attempt to save her, and was also stabbed, before Ibrahim fled. Wills who had turned 30 days earlier, died at the scene.

Ibrahim didn’t appear stressed in the footage from the 7-Eleven and there are no signs of knives or blood on his pink shirt.

Twenty minutes after buying the drinks, he chatted with Chris Polden in High Street, Kew, before stabbing the 59-year-old once in the abdomen and leaving the scene.

Polden, known for his HIV advocacy and community work, called triple zero. Police found him near a tram stop, but he could not be saved.

Officers were on high alert in their pursuit of Ibrahim after his attack on Davies at 10.40pm. They confronted Ibrahim at 12.13am when they chased him to an alleyway off Walton Street in Kew.

Ibrahim defied orders to drop his knife and was fatally shot by the officers when he advanced on them. He died at the scene.

Ibrahim came to Australia as a refugee from Iraq in 2008. He settled in Roxburgh Park and was known to police when he assaulted his then-wife in 2015. An inquest last year heard that in 2017 and 2018, he told police he was being pursued by Islamic State.

But Peterson found there were no known terror links, Ibrahim wasn’t driven by a political or ideological cause and there were no red flags missed by authorities. There was nothing to suggest his rampage was foreseeable or that his victims were targeted.

Ibrahim’s siblings tried to get him medical help when he spoke of hearing voices in his head and appeared paranoid, but it never happened. Peterson said she couldn’t exclude the possibility Ibrahim had experienced a psychotic episode, but he never engaged with mental health services.

Wills’ brother, Ben, said on Thursday that he had difficulty expressing the pain his family had endured.

“Sals was so smart,” he said. “She had an unmatched empathy, she was the person everybody wanted to be around.

“She was funny, quick-witted, easy to talk to, a great sounding board for all of life’s issues and so much fun. We love the person she was and will now always be to us: forever young at 30 years old.”