Yesterday (Saturday, May 21) witnessed a historic Labor Party win in Australian federal politics. For 10 years, the Liberal federal government has denied climate change science and slow-walked the transition to renewable energy. Yesterday’s historic defeat for this coalition will change all that and likely lead to an EV surge. The final result will be a few weeks coming, as many Australians got tired of the never-ending campaign and voted early, or by postal ballot. These votes will take time to count. Nevertheless, our coal-loving former prime minister has conceded defeat.

Australians love their cars. Multiple car ownership is common (I used to own three — one for me, one for the wife, and one as a toy). Because of this, passenger cars make up almost 10 per cent of Australia’s CO2 emissions. To move Australians from fossil fuel burning cars to electric vehicles powered by renewable energy, Labor proposes exempting EVs from the 5% import tax and the 47% fringe benefits tax (a similar move to the UK government, which led to a spectacular increase in uptake).

They are not hanging about — Labor’s Electric Car Discount will begin on 1 July 2022, the beginning of the new financial year, and only 5 weeks away!

Labor promises to bring in: “policy settings to encourage Australian manufacturing of electric car components (especially batteries) and possibly cars themselves; and ways to address the policy implications of declining fuel excise.”

The Electric Vehicle Council estimates that a AUD$50,000 model (such as the Nissan Leaf) will be more than $2,000 cheaper as a result of removing the import tariff.

If a $50,000 model is provided through employment arrangements, Labor’s fringe benefits tax exemption will save employers up to $9,000 a year. Often, FBT is passed on to employees — and those employees will benefit directly from Labor’s policy. 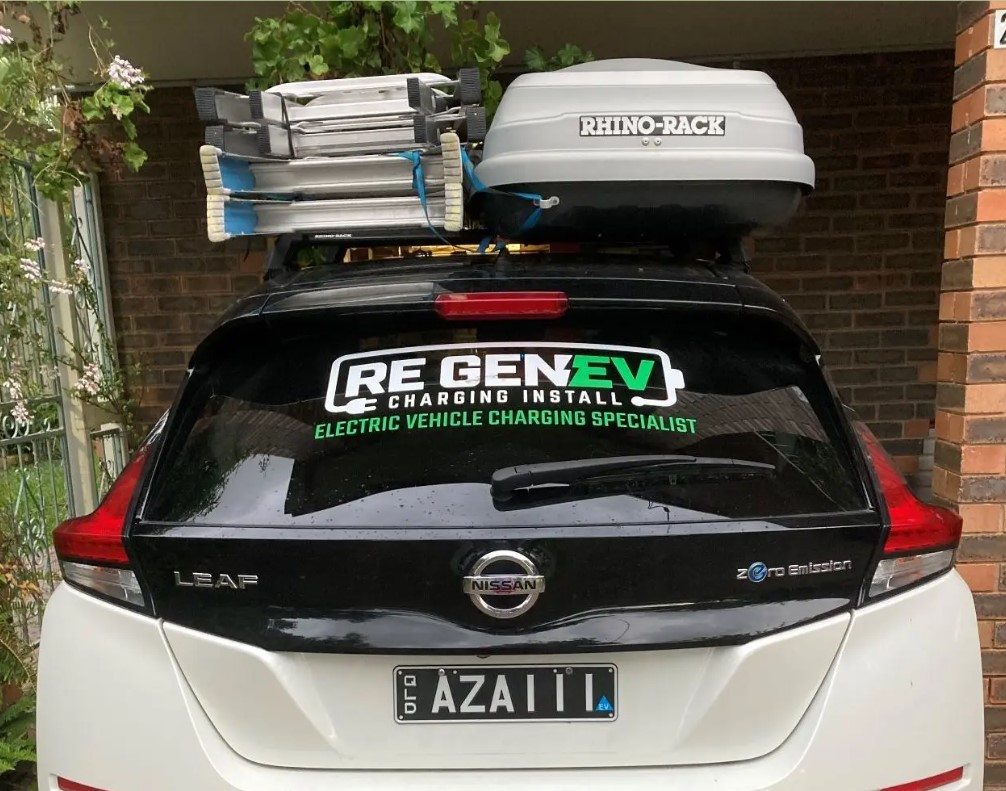 Yesterday’s election result also showed a growing swell of support for the Australian Greens party and strong, female independents (nicknamed the Teal Independents). A Labor government may well have to negotiate with these groups who ran on a strong climate action platform. This will likely lead to even greater action encouraging the uptake of EVs and the building out of the infrastructure to support them.

Stay tuned. Hold onto your seats. No time for popcorn, exciting days are ahead!

Extracted in full from: EV Surge Likely After Labor Wins In Australia – CleanTechnica