Diesel fuel prices in Melbourne continue to hover around the $2 a litre mark, despite motorists’ hopes the costs would continue to fall after the fuel excise cut.

Many motorists are still forking out more than $100 to fill up the family car.

Diesel was selling for an average $1.96 a litre in Melbourne on Saturday while unleaded was about $1.80 on average and even as cheap as $1.64 at a few stations.

The federal government halved the fuel excise for six months from March 30, wiping 22.1c a litre off petrol and diesel fuel, in response to soaring international prices sparked by Russia’s invasion of Ukraine.

But diesel was more expensive even before the cut because of market forces, experts say. 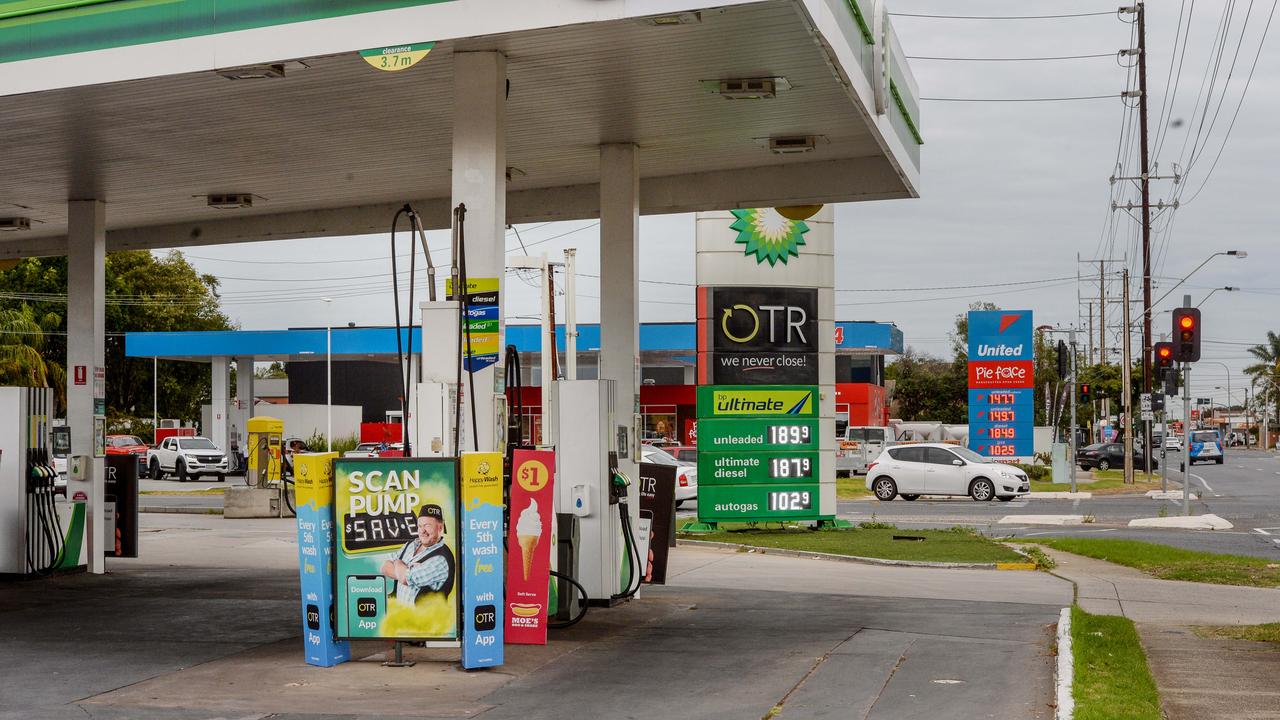 RACV spokeswoman Eleanor Colonico said that factors such as geographical area, availability and levels of competition in different areas all played a part.

“The turnover of diesel is often longer than the turnover for unleaded petrol which means diesel might be in a different price cycle to unleaded at various points in time.’’

Australasian Convenience and Petroleum Marketers Association chief executive Mark McKenzie said diesel had come down in price similar to unleaded petrol since the excise cut. It had been as much as $2.40 before the levy cut, he said.

Also diesel did not have the same price cycle variations of unleaded, he said, and was in less demand at the pump.

But for the trucking industry, it is failing to reap the full benefit from fuel excise cuts, sparking fears some operators will go to the wall and prices of products on the shelves will also spike. 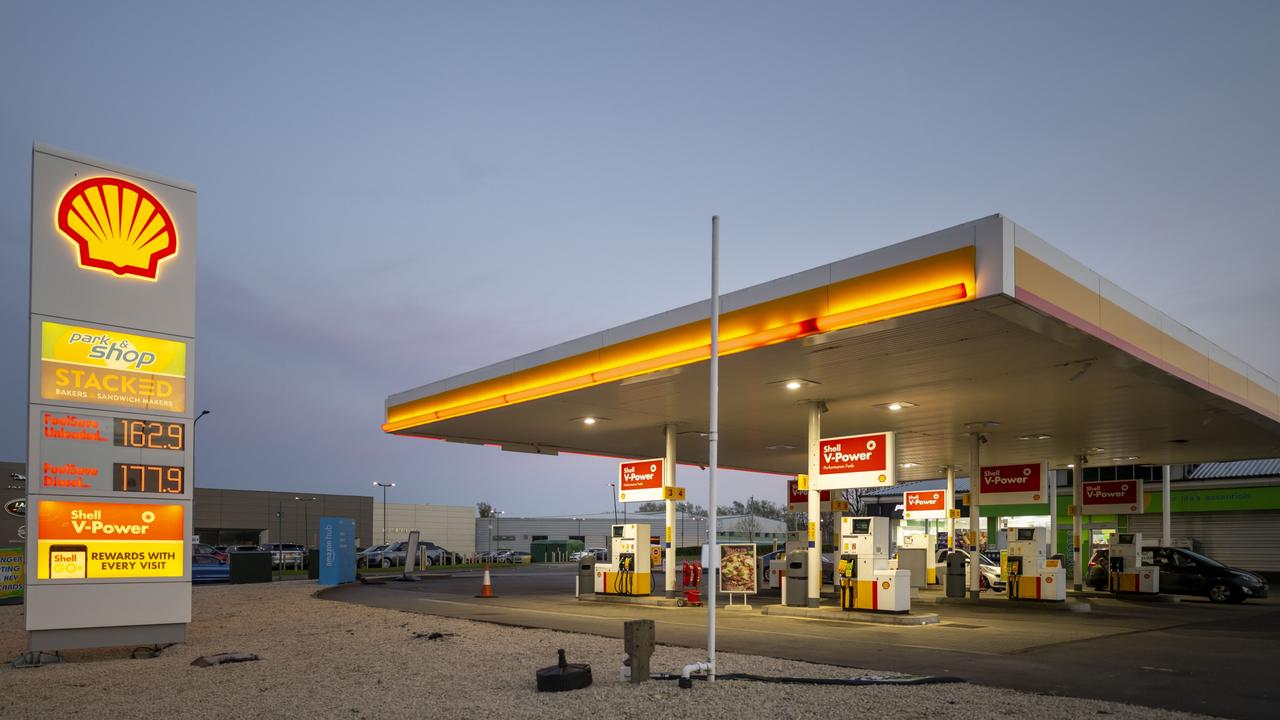 The freight industry is only getting a 4.3c a litre overall benefit from the excise cut because businesses lose tax credits from the road user charge.

“Some (freight businesses) will go broke and there’s no one to fill the gap,’’ Victorian Transport Association boss Peter Anderson said.

The ACCC, which monitors fuel prices, reported that in the past week capital city average bowser prices had risen by about 15c a litre and above international benchmark prices.

“(Cost) movement in petrol is like a universal tax – it directly impacts on every sector of the economy,’’ he said.

Extracted in full from: https://www.heraldsun.com.au/news/victoria/fuel-cut-promises-fall-flat-for-diesel-motorists/news-story/beb8d2b47e6f567d092257d910124896