Petrol prices in Australia continue to soar and are expected to soon exceed $2.20 a litre across the nation, but the new Albanese federal government said today it has no plans to extend the cut in fuel excise beyond September.

The current temporary six-month cut of 22 cents per litre introduced by the previous Morrison government (with bipartisan support) runs out on September 28.

If the current ballooning fuel prices don’t ease before then, motorists will be facing unprecedented figures at the bowser when the tax is reapplied.

But the record-high prices could also come sooner.

The national average for regular unleaded fuel was at 199.1cpl at the end of last week, according to the latest Australian Institute for Petroleum data – up 14.1 cents over the seven-day period.

However, an increase of 9cpl last week in both the national average wholesale price and the Singapore Gasoline price has economists warning that an 18-cent hike will filter through to retail outlets in the next week or two, raising the national weekly average to about $1.20. 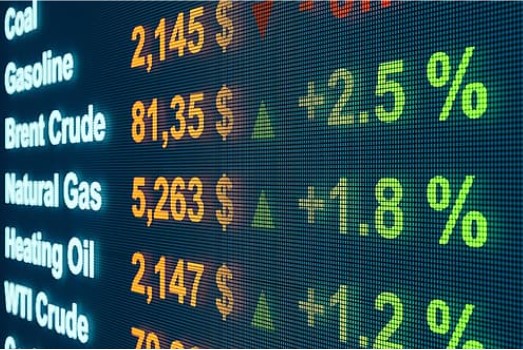 Speaking to the Sunrise program on Channel 7 today, acting prime minister Richard Marles said there would be no change to Labor’s position now that it was controlling the levers of power in Canberra, which means the 22cpl excise will return to the pump price.

“No, we’ve made it clear our position in relation to the fuel excise,” said Marles.

“[But] we’ve made our position on that [excise cut] clear and it’s not our intention to change that.

“We think there are other ways in which we can deal with the question of the cost of living. It is a big issue.

“People are finding it much harder to make ends meet, as I’ve described, and ultimately getting wages going is the main game here.”

Marles said the federal Labor Party under new PM Anthony Albanese has never suggested it would repair everything overnight, and wouldn’t be drawn into discussing alternative measures for motorists, such as a fuel voucher system.