After buying the land seven years ago, On The Run (OTR) is a step closer to setting up shop in a regional South East town.

And it’s not the only fuel retailer with ambitious plans for Millicent, but there’s a blow ahead for hungry drivers.

The Peregrine Corporation have lodged a proposal with PlanSA and Wattle Range Council in the hopes of building its next OTR at the Millicent intersection, known as ‘Billy Goat Corner’, along Mount Gambier and Wyrie Road.

The planned OTR build will see the installation of a 24-hour car wash but there is no fast-food outlet in the works.

“The proposed development will offer groceries and prepared food but will not offer ‘co-branded’ quick-service restaurant food such as Oporto or Hungry Jacks,” the plans read.

“The proposal will not generate any nuisance for neighbours through food odour or other air pollution impacts of food preparation or service.”

A complete knockdown and replacement of the existing structures has been proposed with the former BP filling station currently “in very poor condition” and in “an advanced state of disrepair”.

Three fuel bowsers will be installed along with two 70,000L underground fuel tanks. 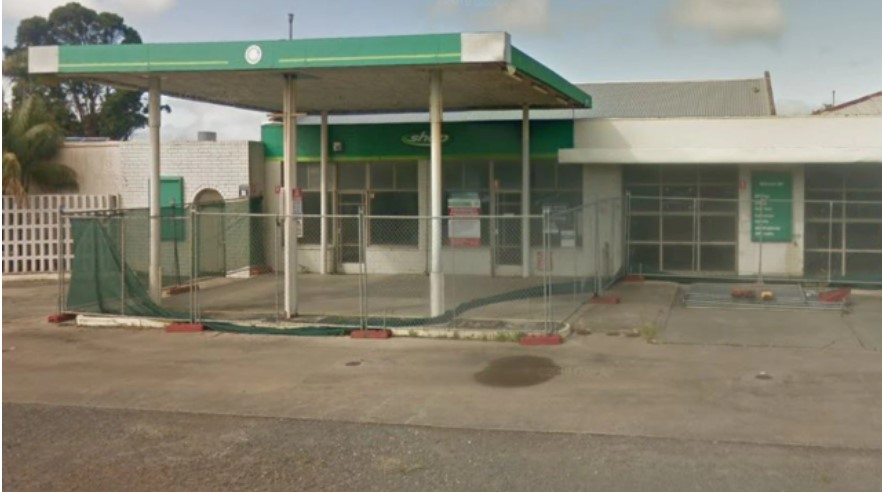 The Peregrine Corporation are a step closer to the redevelopment of the old BP at “Billy Goat corner”. Picture: Supplied 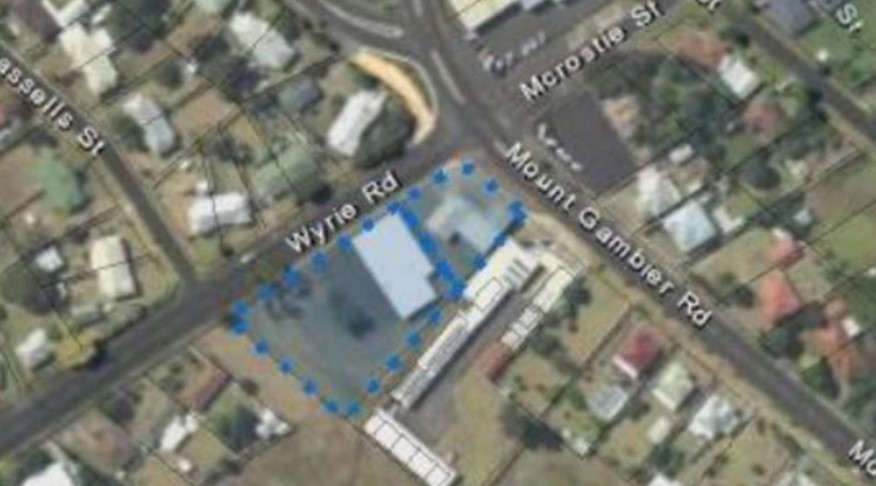 The Peregrine Corporation have previously faced strong community backlash and recently was opposed by a local council.

An OTR spokesperson said it was too early to comment on how many jobs the proposed build would create but said “further information will be released at a later date”.

Millicent only has two petrol stations and both are owned by Ampol.

Millicent Ampol area manager Mark Hodgens said he welcomed the competition as it would create “employment” for the town.

Mr Hodgens added Ampol planned on building a new truck stop and fuelling station near the Toyota dealership and opposite the planned OTR along Mount Gambier Road.

“We look forward to that — we have some congestion problems at the moment,” he said.

Mr Hodges would not give an exact date for the proposed build or an estimated costing.

“Planning is well underway,” he said.

“I can say is that it is a very significant investment,”

Public consultation on the proposed OTR development closes on June 9.

Extracted in full from: OTR, Ampol in massive fuel shake up for Millicent | The Advertiser (adelaidenow.com.au)