Australian motorists are again paying eye-watering levels for fuel amid a global supply crunch caused by Russia’s invasion of Ukraine that has swamped efforts to shield consumers from the hip-pocket pain.

Prices at the bowser across Australia’s capital cities are at or above $2 a litre, and higher in regional areas, sparking warnings that trucking businesses could be pushed to tipping point unless help is provided by the new Labor government.

Warren Clark, the chief executive of the National Road Transport Association, said the spiralling price of diesel was “devastating” his members, who had little to no capacity to pass on the rising costs.

Under a decision by the Morrison government, the fuel excise paid by motorists was cut by half to 22 cents a litre for six months until September.

It follows concerns about the effects of soaring fuel prices on the economy.

Mr Clark said that although trucking businesses benefitted from the reduction, a decision to scrap a fuel tax credit at the same time had offset most of the gains.

As a consequence, he said freight operators were only 4.6 cents a litre better off under the changes — an amount he described as “absolutely nothing” compared with the often wild movements in fuel prices. 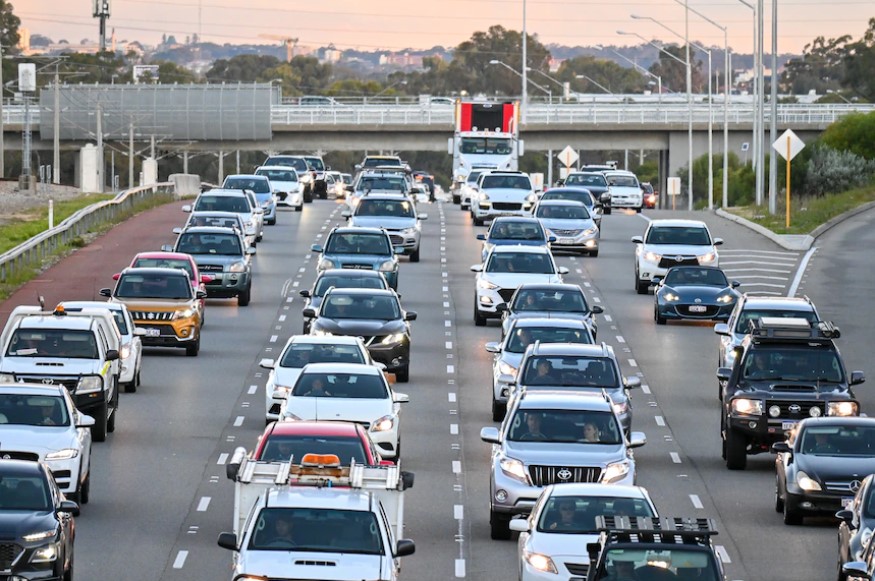 Without exaggerating, it’s having a devastating effect on our guys,” Mr Clark said.

“If we can’t get the price of fuel down, or we can’t keep the fuel excise where it is, then I would say there would be many, many people that won’t be able to continue in business.

“They just can’t absorb the cost.”

According to Mr Clark, between 20 and 30 per cent of trucking businesses were at risk of hitting the wall as the squeeze intensified.

He blamed Australia’s loss of refining capacity — and its subsequent increased dependence on fuel imports — for the predicament.

And he said consumers should brace for the fallout, warning that higher costs at the check-out and shortages on shelves would inevitably flow from the crunch affecting freight.

“Going forward, we need to be looking at the whole of the supply chain,” he said.

“We need to be working with the new government on how we make that more sustainable and better for the entire country.

“The increasing in shipping costs that we’ve seen over the last few years, for example, are out of this world.

“It’s sucking the life out of our economy … and shipping costs go through to your fuel.” 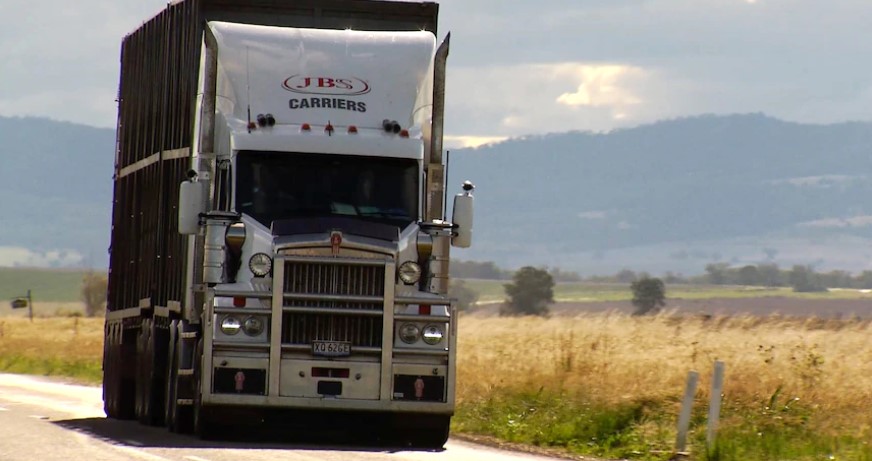 There are warnings up to 30 per cent of trucking businesses could hit the wall.(Four Corners: Ryan Sheridan)

Mr Forrest from the RAC backed calls for an extension of the fuel excise cut or any other measures that would provide relief for struggling motorists.

He said fuel was a major cost for most households but its volatile and “in your face” nature meant it had an outsized effect on consumer confidence.

On top of this, he said it was often more vulnerable consumers such as those living in remote or regional areas, or those on low incomes, that were hit hardest.

“Fuel pricing, just by the way it sold … there are not many other products with their prices put up by the side of the road,” Mr Forrest said.

“You don’t see that with milk or other products.

“It’s right in people’s faces and it’s something that they have to buy regularly as well just to make their lives function.

“So, it does feel quite financially painful and people do feel like they’re getting ripped off.”

Extracted in full from: Hip pocket pain at the bowser as fuel above $2 a litre prompts pleas for help from motoring groups – ABC News