Leading experts have questioned Labor’s electric vehicles policy, saying that there are serious errors with the ALP’s modelling which claims that power prices will come down even as the nation’s reliance on renewables and the number of battery-powered cars on the road increases.

According to a report commissioned by Labor last year from RepuTex Energy, the number of electric vehicles sold in Australia are expected to increase by 600,000 vehicles above current government projections, “raising the EV share from 29 per cent to 89 per cent of new car sales in 2030.”

In 2021, about 9,000 electric vehicles were sold in Australia, representing less than two per cent of the total light vehicle market.

The report also suggests that the average household bill will decline by 26 per cent by that same year.

“This is a big error in the modelling by RepuTex,” said economist Danny Price, managing director of Frontier Economics.

Other experts have speculated that the modelling is hiding future policy announcements Labor may not want to make before the election. 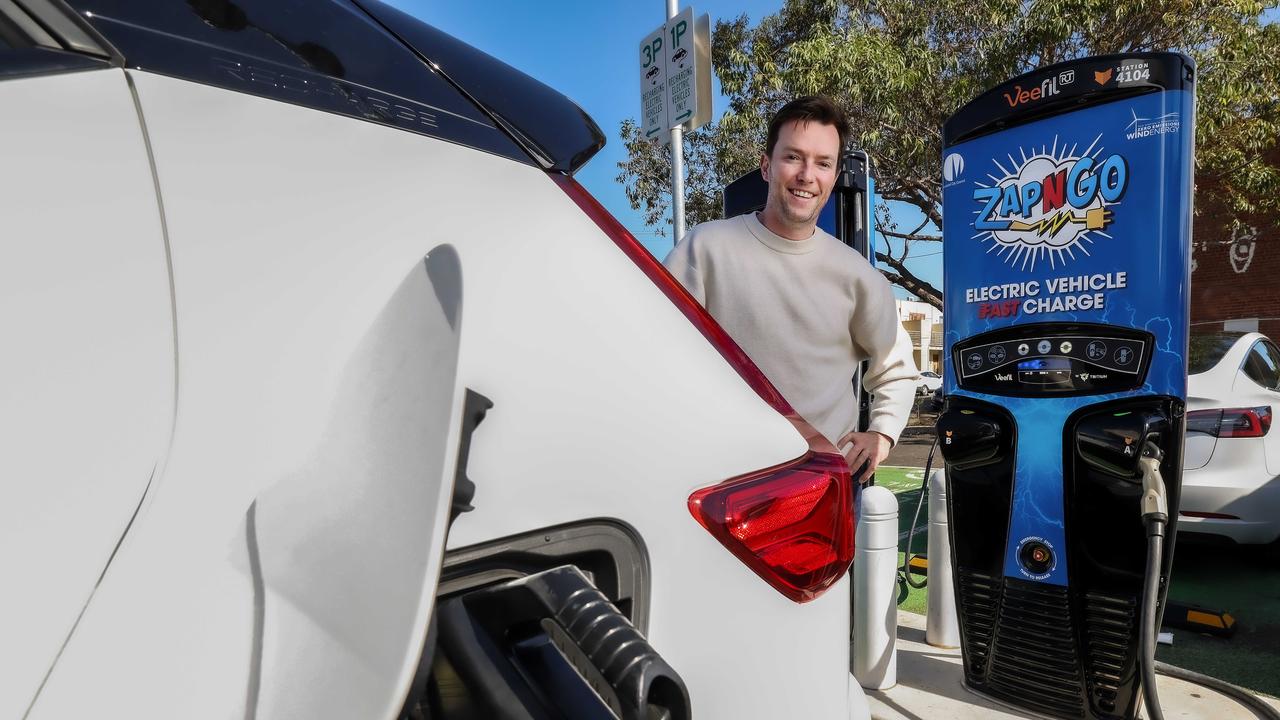 “The problem with the RepuTex modelling is that you cannot see the detail – maybe there are some assumptions under ‘policies unannounced’ that could get you there,” said Tony Wood, Director of the Energy Program at the Grattan Institute.

“But Labor is a bit gun shy about big announcements. I don’t think you can just reduce the import duty tax or the fringe benefit tax … if you are going to get emissions down in cars and small commercial vehicles you are going to have to have an emissions standard.”

“And one of the other main issues is how do you make charging facilities more available but that could get very expensive very quickly,” he said. 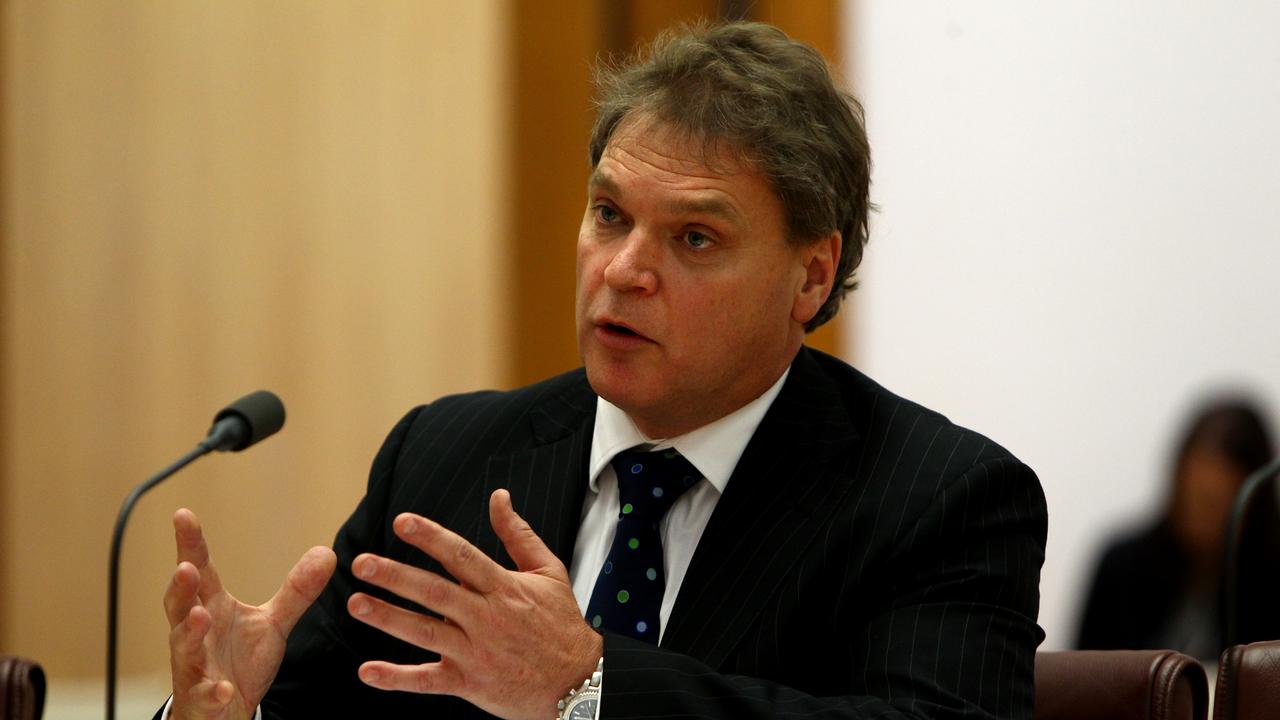 Danny Price, an economist from Frontier Economics, has questioned the modelling upon which the Labor policy is based.

Energy industry expert Alan Moran said that “EVs have tremendous features in terms is acceleration, quietness and design,” but that for the moment their adoption would do little for emissions.

“But in Australia they basically run on coal based electricity, which has twice the emissions of petrol, so that those buying them to reduce their carbon footprint is evaded in specious vanity purchasing.

“Moreover the components of the EV batteries have high concentrations or rare elements, the mining of which is highly energy intensive.”

The costs of electric vehicles have also come under fire. 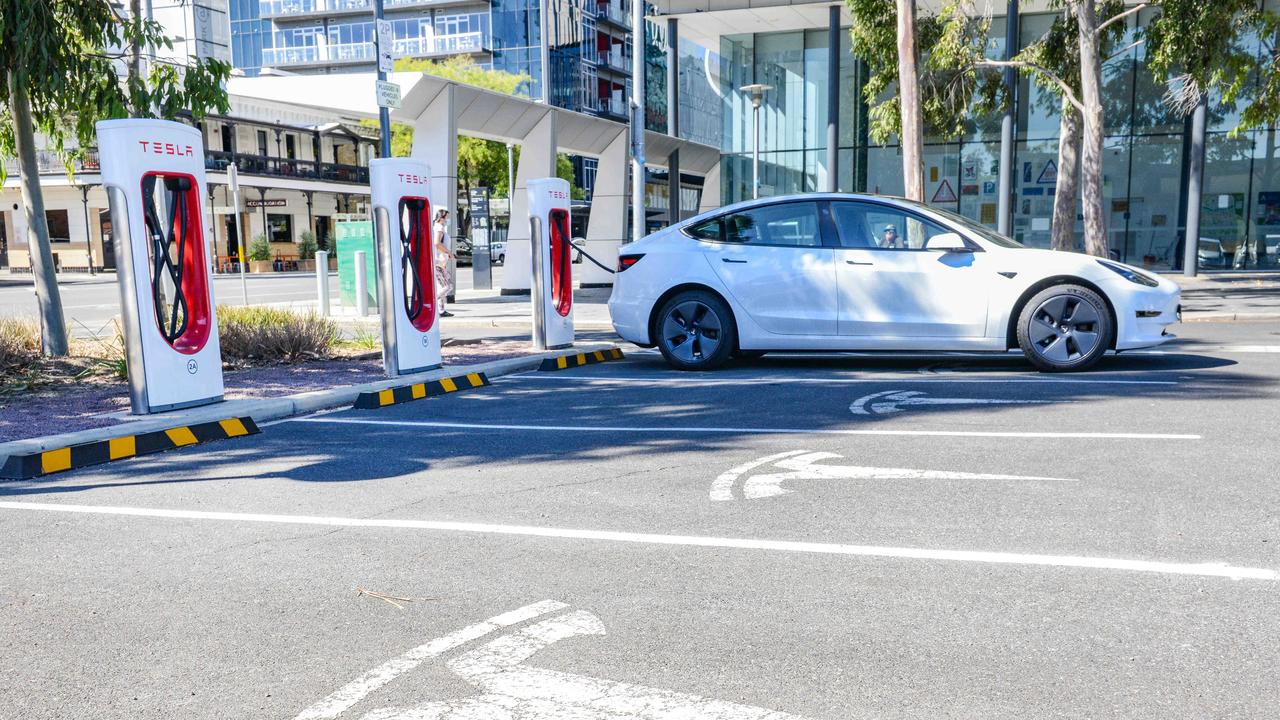 “Subsidies for electric vehicles is basically subsidising cars for people who can afford houses with garages and charging technology … they don’t need subsidies,” said Mr Price.

Mr Price said, however, that both Labor and the Coalition’s Net Zero targets meant that both sides had to be more forthcoming about the costs of their schemes.

However electric vehicle lobbyists believe that the goal is achievable

Electric Vehicle Council chief executive Behyad Jafari said, “with proper planning, not only can our electricity system cope, but it stands to significantly benefit from more electric vehicles on our roads. EVs are essentially batteries on wheels, their ability to make the grid more reliable and reduce electricity unit prices is an opportunity we should embrace.”

When questioned about the modelling, Labor’s climate and energy spokesman Chris Bowen simply said that the government was engaging in “desperate scare campaigns.”

“Labor has no plans to implement road user charging, the only people talking about road charges have been Liberal Minister Paul Fletcher and Liberal Premier Dom Perottet,” he said.

However Labor declined to answer specific questions about RepuTex’s modelling after two requests by this newspaper.

Labor is being mocked for using a petrol-powered vehicle to encourage Australians to buy electric cars and violating the first rule of political advertising: “Voters vote against dickheads”.

A recent social media post from the ALP encouraged people to “enjoy your weekend without hurting the planet or your wallet, with Labor’s new EV (electric vehicle) discount” over a photo of an orange Nissan 4WD.

However automotive experts pointed out the vehicle was in fact a Nissan X-Trail powered by a 2.5 litre four cylinder petrol engine.

“The only battery in it is to start the engine like every other car which has a battery,” the expert said.

The post comes just days after the ALP was criticised for using a Mercedes-Benz concept car that is expected to cost several hundred thousand dollars and not be available for years in another EV promotion.

Marketing strategist and author Toby Ralph said, “I think the work experience kid had an outing on this one.”

“You can’t advertise and show the wrong product, it’s a horrible blunder.”

“And using a Merc goes a bit beyond aspirational, doesn’t it?”, he asked.

“Sure it’s the weekender of choice for your average union boss but down on the shop floor they’re more likely to be BMW types.”