Don’t miss out on the headlines from The South Coast News. Followed categories will be added to My News.

Residents at the luxurious The Wharf apartments in Narooma have been ordered to evacuate after emergency services discovered fuel seeping through an elevator shaft.

A nearby petrol station was also ordered to cease operation, with any remaining fuel to be removed from underground storage tanks, after petrol was discovered seeping through the concrete walls on May 25.

Authorities were alerted to a possible leak at the complex on May 19 after residents complained of a petrol odour.

The Eurobodalla Shire Council, NSW Environment Protection Authority and NSW Fire and Rescue have been working to identify the cause, but believe the petrol station to be the potential source.

On Wednesday, the council issued a “prevention notice” to the owners of the fuel station under the Protection of the Environment Operations Act 1977. 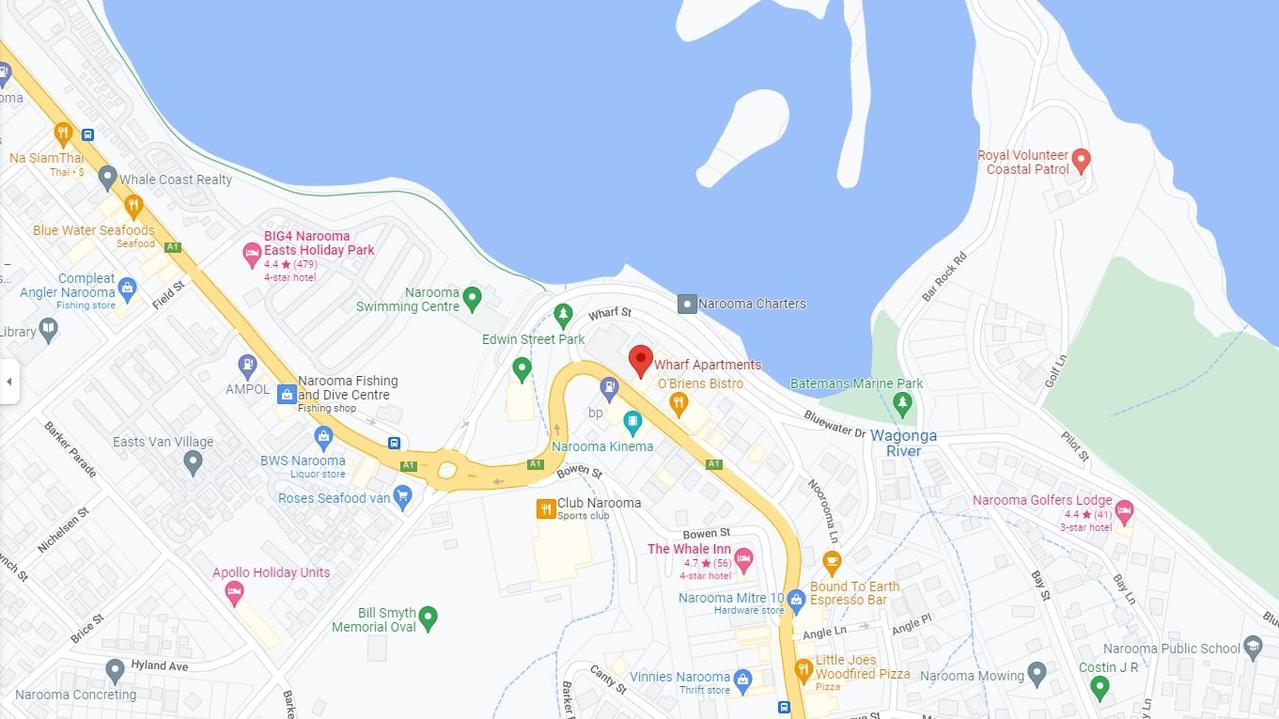 The owners will be required to engage qualified investigators within seven days to report on the integrity of the tanks, along with any contamination caused and remediation required.

A spokesman for the council said the owners had been cooperative to date.

Multiple inspections by council staff have so far not identified further signs of fuel in the surrounding environment, including in the water and sewer systems.