Motorists headed to work along well-used Rosewood Rd at Amberly could be in luck, with plans for a new service station in the pipeline.

Peter Nelson from Peter Nelson Designs and Town Planning said there was a “desperate need” for a service station in Amberley, which currently has none.

“There’s one on the highway, but other than that, there’s nothing,” he said.

“You’ve got to go into Walloon or Rosewood.”

Mr Nelson explained that the need for a service station is increasing due to the upcoming highway expansions in the area.

“That’s why we have a 50 metre setback – so they can add two more lanes,” he explained.

The highway expansion will be part of the Ipswich City Council’s ongoing road upgrade plan – which outlines the Cunningham Highway and the Amberley Interchange as key priorities.

The new service station is proposed to be built on a 96,400 square metre lot at 66-108 Ipswich Rosewood Road, and will include a separate fast food restaurant.

Mr Nelson said it was too soon to say which fast food restaurant would be built, but that it would likely be one of the major chains.

Access to the service station will be from the western side of Ipswich Rosewood Road – which connects Haigslea Amberley Road and the Cunningham Highway.

“It provides a service to the general community,” he said. 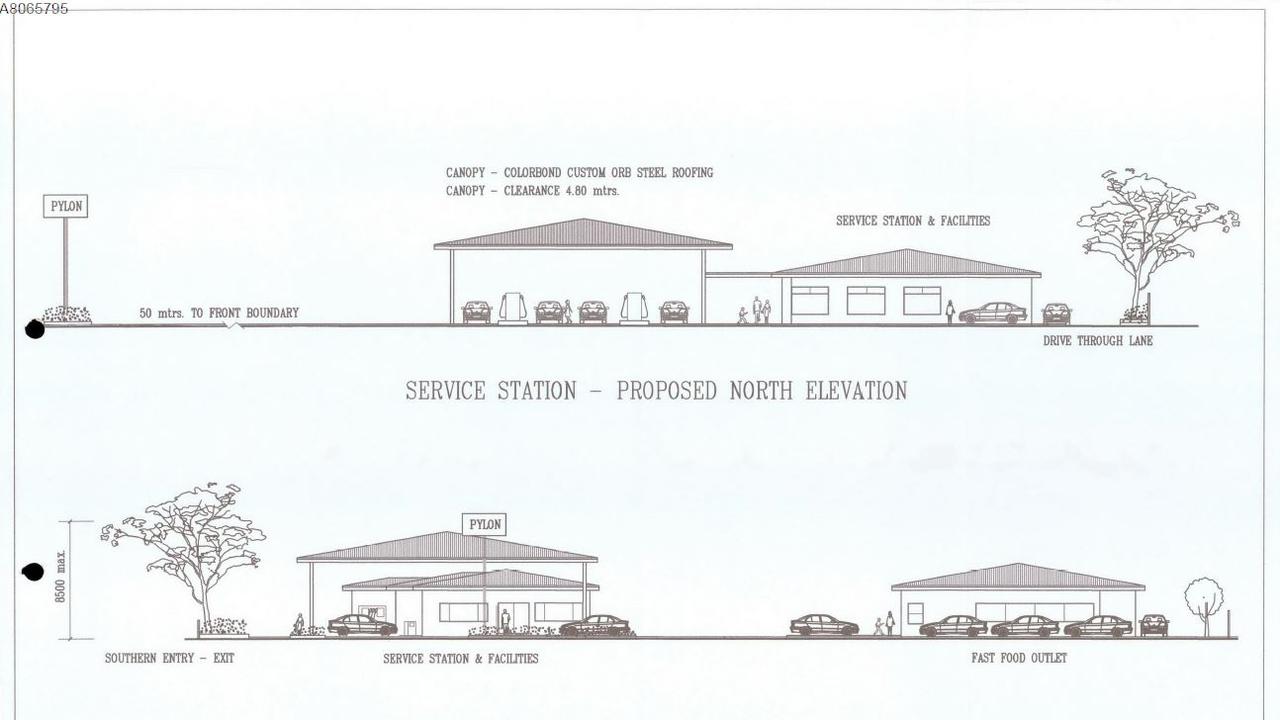 The lot is currently vacant and heavily vegetated, and the vegetation on the northern portion of the site will be cleared to make way for the 10,775 square metre development.

The ecological report included with the development application identified the land as having low to moderate ecological value, as the vegetation is likely to be used by koalas “at least periodically.”

However, the area is not a koala priority area and mitigation measures were provided.

The development application is currently in the confirmation period and still waiting on council approval.