Perth petrol prices: Modelling shows what WA households will save from the fuel excise tax cut

When the price of petrol reached a new record in March, West Australians struggling with the spiralling cost of living were relieved by the decision to cut the fuel excise tax in half for six months.

The Morrison government’s centrepiece budget announcement reduced the cost of fuel by 22.1 cents per litre, with former Treasurer Josh Frydenberg declaring: “A family with two cars who fill up once a week could save around $30 a week or around $700 over the next six months.”

But modelling undertaken by the University of Canberra indicates the average WA household will not save anything near the amount touted by Mr Frydenberg.

The University’s National Centre for Social and Economic Modelling (NATSEM) calculated the measure would save the average household in Perth’s western suburbs like City Beach, Claremont and Subiaco less than $100 over six months.

NATSEM senior lecturer John Hawkins said the calculations were based on average outcomes across all households including those with just one or no vehicles.

Dr Hawkins said it was possible some households could save $700 but there would not be many, as it would require them to spend well over $10,000 a year on petrol, which equated to about 150 litres a week.

Despite the excise cut being sold as a policy that would help those struggling to make ends meet, Dr Hawkins said the excise cut disproportionately benefited wealthier households.

“They also spend a bit more on petrol because they probably shop around less for cheap fuel as they’re not as worried about saving a few cents a litre.

He also warned it could end up adding to inflationary pressures by increasing household spending, especially if oil prices drop before the end of the six months.

“It’s throwing money at people at a time when the Reserve Bank is trying to slow the economy because of concerns over inflation,” he said.

Dr Hawkins said many low-income earners could not afford to drive at all, so the measure did nothing for them.

He therefore does not believe the measure, which will cost taxpayers about $3 billion over six months, should be extended.

However, not everyone agrees.

Alex Forrest from Western Australia’s motoring advocacy group RAC has called for an extension to the fuel excise cut or other measures that would provide relief.

The National Road Transport Association warned between 20 and 30 per cent of trucking companies were at risk of going under due to high fuel prices, which would lead to higher costs at the checkout and shortages on the shelves.

Perth’s fortnightly petrol price cycle will see the average price of regular unleaded petrol increase by 23 cents a litre to $2.10 a litre today, according to FuelWatch.

The cheapest available petrol will be 182.3 cents per litre at X Convenience Alkimos in Perth’s north.

The Shell at High Wycombe, Costco at Perth Airport and the United service stations at Leda, Maddington, South Lake and Southern River will also be good places to fill up.

As the war in Ukraine continues to douse efforts to reduce hip pocket pain at the bowser, there have already been calls for the Labor government to extend the fuel excise cut beyond September.

While not completely ruling it out, new Treasurer Jim Chalmers indicated it was unlikely due to the nation being a trillion dollars in debt already.

“Obviously when the time comes, around then and in our October budget, if there are things that we can do to make things easier for people, we will,” Mr Chalmers told Nine Radio.

“But we have to think about being responsible with the budget. That’s why it will be hard to extend the petrol price relief beyond September.”

Why are fuel prices still so high?

FuelWatch manager Ben Derecki said he expected fuel prices to remain high for some time as the war in Ukraine and associated sanctions on Russian oil continued to put pressure on global oil supply and availability. 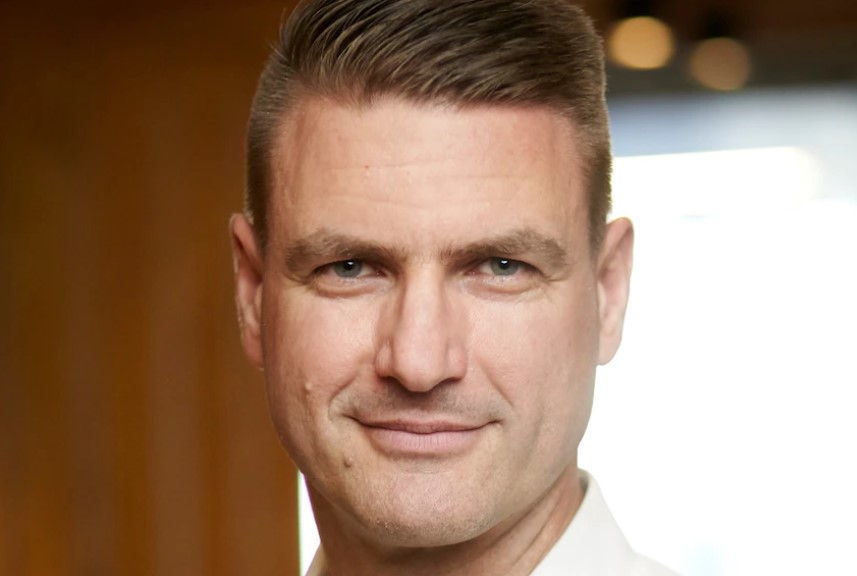 But he said high petrol prices were also due to demand outstripping supply as economies continued to open up following COVID lockdowns.

“A lot more people are travelling and the manufacturing and transport sectors have also ramped up, which has increased demand,” Mr Derecki said.

All of these factors had eroded savings delivered by the cut in the fuel excise, but Mr Derecki pointed out the cost of fuel would be 22.1 cents higher without the cut.

“We expect prices will probably increase further but definitely remain high because the global situation that we’re in is not going to not going to change overnight,” he said.

EnergyQuest chief executive Graeme Bethune predicted fuel prices would stay high due to the war in Ukraine, economies bouncing back from COVID and the closure of oil refineries all over the world.

Mr Bethune said prices would also be pushed up as China emerged from lockdowns and tough COVID restrictions.

“I’d say probably prices are more likely to stay where they are or go higher than to fall,” Mr Bethune said.

He hoped it would encourage people to cycle and catch public transport more, and make the switch to more energy efficient vehicles.