A Greens-backed parliamentary inquiry has recommended a cut-off date for the sale of new petrol cars.

New Victorian homes could no longer be required to be connected to gas and a cut-off date set for the sale of new petrol cars under a raft of proposals from a parliamentary inquiry.

But the report highlighted demand for electricity in the state was likely to double by 2050 as people moved away from gas and bought new hybrid and zero emission cars.

The state’s Environment and Planning Committee on Thursday released its report into renewable energy across Victoria and highlighted major concerns about the use of gas in adding to carbon emissions.

The inquiry recommended the government consider removing regulations that require all new homes to be connected to the gas grid in an effort to speed up the transition away from this energy source.

A cut off date should also be set for the sale of new cars that have combustion engines.

But the inquiry acknowledged demand on the electricity grid would soar as these changes were introduced and called for new ways to address this problem.

Victorian homes would need to become more energy efficient while more incentives were needed to encourage rooftop solar and other community energy schemes.

“The switch to renewable forms of power and electric vehicles is a great opportunity for Victorians to lower their household carbon emissions, save money and reduce health risks,” Committee chair Sonja Terpstra said.

“One of the things that people talked about was if you’ve got a draughty house and you’re trying to heat your house, for example, how can you improve that situation within your own house? 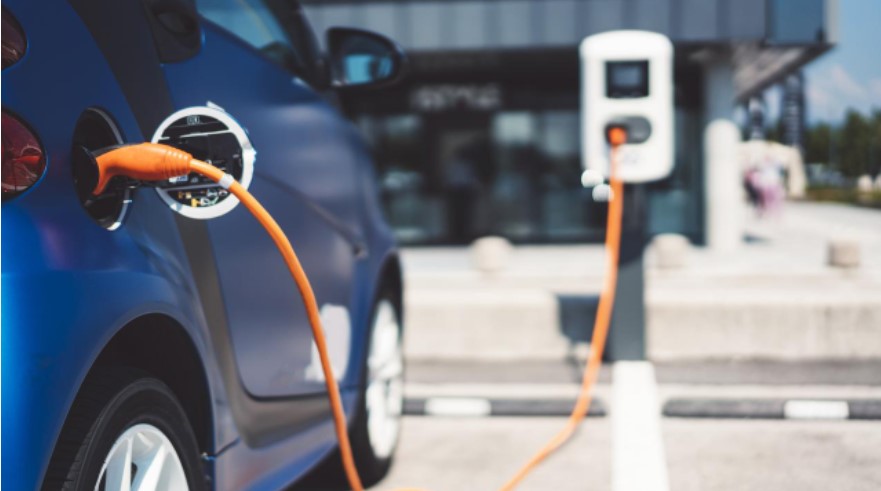 It’s predicted there will be rising demand for hybrid and zero emission cars.

“How can you reduce your energy consumption and do other things to heat or cool the house?”

Victorian Greens leader Samantha Ratnam, whose party called for the inquiry to be set up, said the state could be going much further to transition to renewables.

She said gas was a “dirty polluting fossil fuel” and urged the government to adopt recommendations to move away from it faster.

“The climate science demands that we act much further and faster and the evidence submitted to this inquiry tells us how we can do that,” Ms Ratnam said.

“We actually heard evidence that if you improve efficiency, you change that demand projection.

Among other recommendations was a community energy target that would incentivise the take up of rooftop solar and other local energy projects.

Ms Ratnam said hydrogen power had also been discussed but argued the solution was not “brown hydrogen” that used carbon capture or coal as has been explored in the La Trobe Valley.

Sustainable Australia MP Clifford Hayes said building standards needed to be better and new homes should be built to a seven star standard.

“We should be looking at micro grids and local production, and local sharing of energy amongst households and communities.”

She also said there was a need for more components for renewable energy to be manufactured locally, with 11 per cent built at home.

“You need to be fair dinkum about the footprint and CO2 emissions across the whole cradle to grave of those components,” Ms Bath said.

“La Trobe Valley has been the powerhouse of our state.

“For 100 years, we’ve kept the lights on but we need now to transition to new (energy) and the Latrobe Valley is accepting that.

“But we also need practical solutions.

“Crippling the state by shutting down too early isn’t effective. It’s only going to put prices up and also hurt people.”