Police have charged a 16-year-old boy who allegedly robbed a Gold Coast service station at knifepoint, marking yet another low point in the city’s youth crime crisis.

The boy entered BP Highland Park on Alexander Dr dressed in all black about 9pm on Monday, according to Gold Coast police. 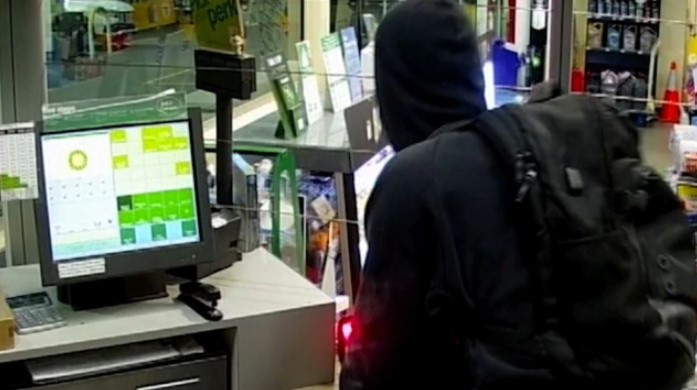 A 27-year-old woman working in the service station was stocking shelves at the time.

She fled to safety and locked herself in a secure back room.

It’s alleged the boy forced his way behind the front counter and stole “a quantity of cigarettes from the cabinet”.

Police believe the teen then fled the store on foot, heading along Alexander Dr.

No one was physically injured during the armed robbery.

The boy has been charged with armed robbery and enter premises with intent to commit indictable offence.

He was remanded in police custody.

The teen was expected to face Southport Childrens Court on Wednesday.

His alleged offending comes as the city and the state struggles to rein in alarming juvenile crime, marked by dramatic stolen car crashes and burglaries, among other incidents.

Extracted in full from: https://www.goldcoastbulletin.com.au/news/gold-coast/gold-coast-police-take-man-to-hospital-for-assessment-after-bizarre-frenzy-at-mermaid-beach-on-tuesday-night/news-story/375d2eea2e11043e5b007a61c0062c96