Victorian motorists are being warned of a potentially destructive flaw in the state’s fuel supply that could cause major damage to a car’s engine.

Victorian motorists are reporting filling up their car with polluted fuel at petrol stations across the state, as the recent of deluge of wet weather is suspected to have contaminated supply.

3AW morning radio host Neil Mitchell noticed an unusual surge in the number of listeners contacting him with suspicions they had filled up with contaminated fuel after noticing their cars were “running rough”.

Listeners as far apart as Warrnambool and Maryborough reported to the morning radio show that they had experienced problems after filling up with diesel and had racked up huge repair bills.

Dyna Fuels Australia owner Ken Gracey told 3AW that contaminated fuel problems had escalated in the last three months, with both petrol and diesel pumps affected from Mornington to Bittern.

“There’s a lot of dodgy diesel around, with water in it that’s causing massive engine damage to cars,” Mr Gracey said.

Petrol suppliers have been contacted for comment on the issue. 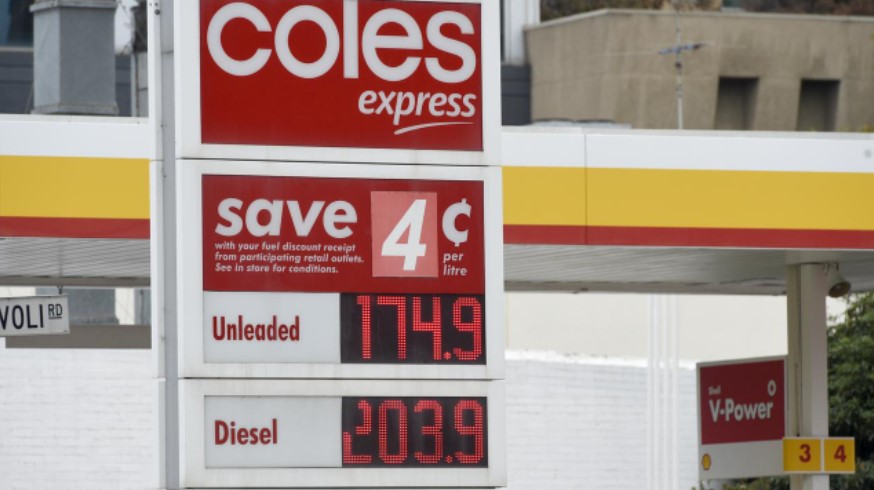 “When you get water in diesel, as the water dies off it starts to grow bacteria.

“The fuel then will not burn, it will go through the system, it will block the injectors, block the pump and worst-case scenario could block your diesel particulate filter, maybe causing you five or six thousand dollars to replace.”

His advice to motorists noticing issues with their vehicle after filling up is to visit a mechanic.

Petrol prices continue to skyrocket nationwide, climbing more than $2 a litre despite the federal government cutting the fuel excise.

The temporary cut to the fuel excise brought prices down by 22 cents as part of the federal budget announced six weeks ago.

Compare the Market spokesman Chris Ford told Channel 7’s Sunrise on Monday morning that global forces were working against motorists and eroding the effect of the fuel excise.

“The exchange rate on the US dollar is seeing us paying more for oil,” Mr Ford said.

“The EU is considering bans on Russian oil, choking supply a bit further, while demand is set to increase in China. As they are looking to ease their Covid lockdown restrictions, there will be more people on the road.”

Prices could soar above $2.20 in Perth on Monday, with fuel costs on the east coast set to follow this week, though the fuel excise is keeping prices down by 20c a litre.

“It could be absolute carnage in September when the halving (of the excise) is removed,” Mr Ford said.

“Though, US oil production is set to peak around then, so that will help supply and hopefully settle prices.”