London: Increased pressure on the supply of critical materials could slow the growth of electric vehicles worldwide and delay price parity with petrol and diesel cars, the International Energy Agency has warned, with Russia’s war in Ukraine further exacerbating the challenge.

Global electric car sales doubled in 2021 from the previous year to a record of 6.6 million and remain strong this year, but a new report warns greater efforts to diversify battery manufacturing and critical mineral supplies is needed to reduce the risks of bottlenecks and price rises.

Prices of raw materials such as cobalt, lithium and nickel have surged in the past year, with lithium prices this month more than seven times higher than at the start of 2021. The pandemic – particularly recent lockdowns in China – and the ongoing conflict in Ukraine have disrupted global supply chains, with EV delivery delays to customers likely to dampen sales growth in some markets.

The urgent need to grow supply presents a major opportunity for Australia’s mining sector, with more than half of the world’s lithium already produced in the country.

Australia also holds the joint largest reserves of nickel, alongside Indonesia, with 22 per cent of global reserves, but only 6 per cent of current global production.

Australia also has the second-largest reserves of cobalt with almost 20 per cent, while accounting for a mere 3 per cent of current production.

The incoming Albanese government has identified several areas for mining growth as the world moves to a low-carbon future. 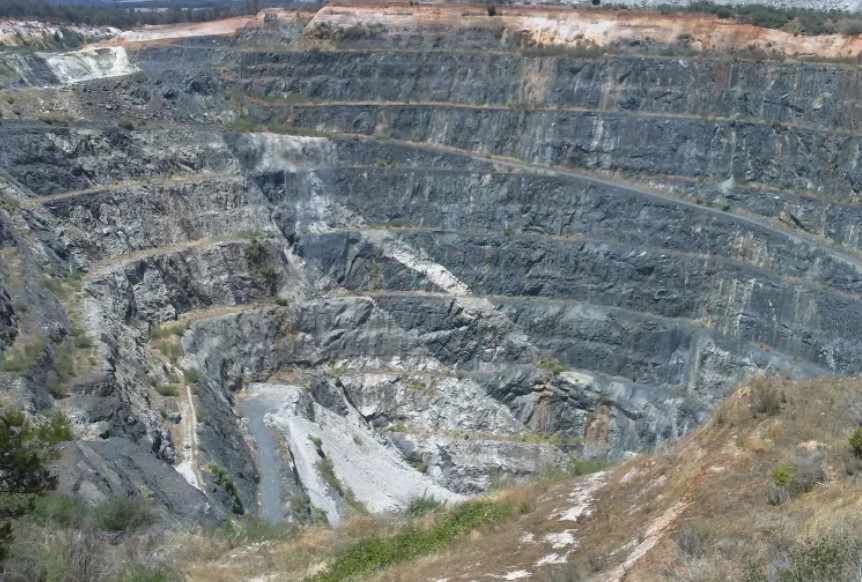 The Greenbushes lithium mine in Western Australia is jointly owned by US-based Rockwood/Albemarle and China’s Sichuan Tianqi Lithium Industries.

In a key speech to launch Australian 2021 Minerals Week, Albanese said as the world shifted away from thermal coal, there would be strong demand for other resources, particularly those needed for growth sectors like electric vehicles and batteries.

“That means there is a very bright future for exports in areas like aluminium, lithium, copper, cobalt, nickel and rare earths,” he said.

Labor has promised to introduce an electric car discount if elected, which will exempt brand-new electric vehicles from import tariffs and fringe benefits tax.

The agency is working with governments to better manage resources of critical minerals that are needed for electric vehicles and other key clean energy technologies.

In March, the price of nickel reached record levels and experienced highly volatile movement, causing the London Metal Exchange to temporarily close trade for the commodity. This was primarily driven by a short squeeze by market players, but recent EV batteries and concerns about the supply of nickel from Russia due to its invasion of Ukraine has also fuelled price rises. Russia is the world’s largest producer of battery-grade nickel.

“Few areas of the new global energy economy are as dynamic as electric vehicles. The success of the sector in setting new sales records is extremely encouraging, but there is no room for complacency,” Birol said.

Pressure on the supply of critical materials will continue to mount as road transport electrification expands to meet net-zero ambitions.

EV costs have dropped rapidly across the globe, although manufacturers have complained exporting mid-price models to Australia was not worthwhile due to a lack of policy certainty. 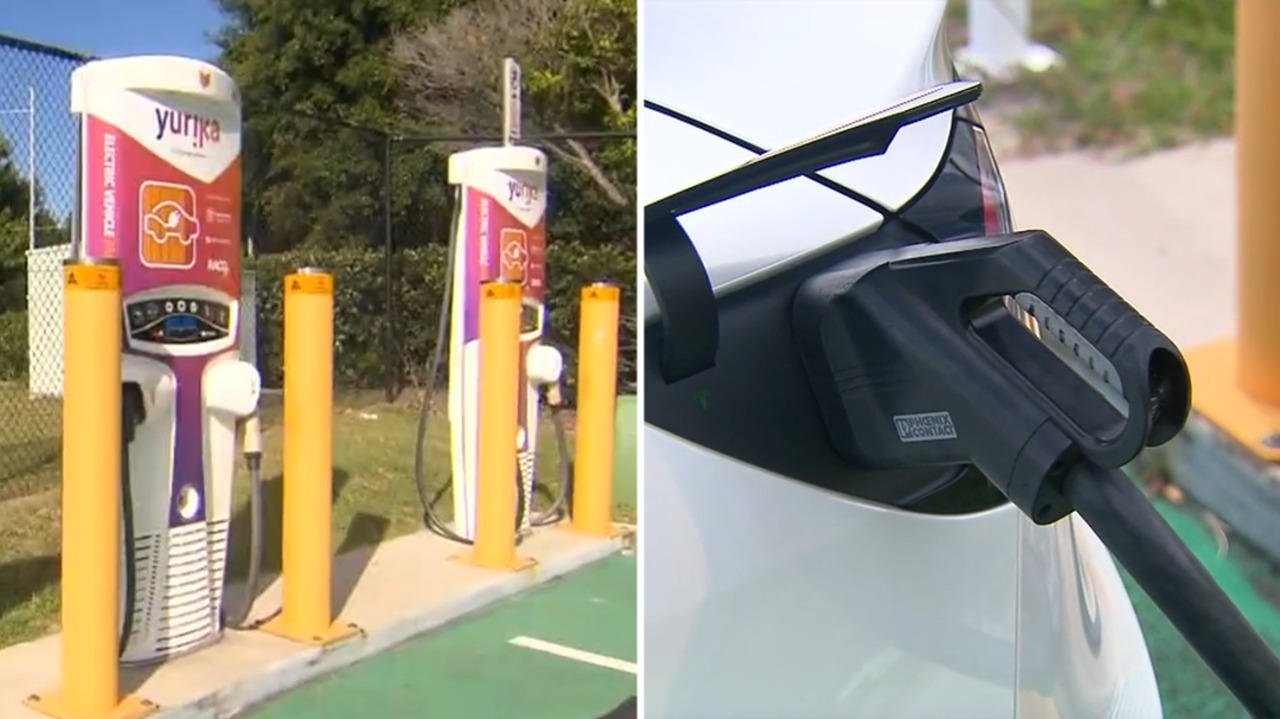 The Queensland premier has announced a new $3000 subsidy for those upgrading to an electric car, part of the state’s commitment to reducing vehicle emissions.

Sales of new electric cars in Australia have more than tripled in 2021, growing to more than 20,000 off the back of state government rebates, discounts and a more competitive domestic market driving down prices.

In China, electric car sales nearly tripled in 2021 to 3.3 million, accounting for about half of the global total. Sales also grew strongly in Europe (increasing by 65 per cent to 2.3 million) and the United States (more than doubling to 630 000).

A growing number of countries have ambitious vehicle electrification targets for the coming decades, and many carmakers have plans to electrify their fleets that go beyond policy targets. Five times more electric car models were available globally in 2021 than in 2015, and the number of available models reached 450 by the end of 2021.