In so doing, it follows through on a campaign commitment.

The previous SA government’s $22.7 million EV support and reform package passed into law late last year, and it’s this package that has now been put on the table for amendment.

While the existing policy offered (and seemingly will still offer) $3000 rebates on EVs priced below $68,750 as well as free registration for three years, it also included a 2.5 cent per kilometre mileage charge on zero-emission vehicles in lieu of fuel excise not being paid. 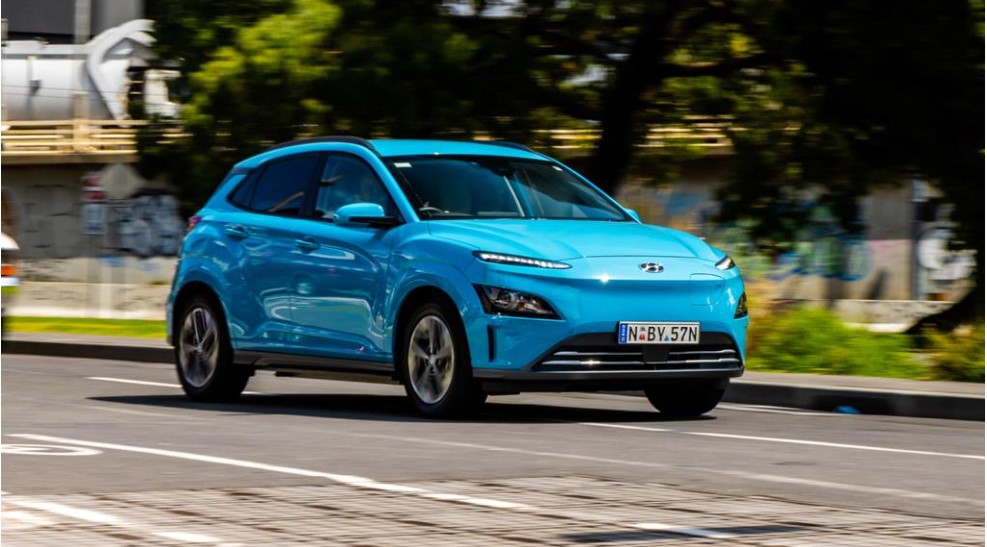 The SA mileage charge was due to start on July 1 2027, or when EV market share in the state hit 30 per cent. This timeline matched that put forward in NSW and (later) Western Australia, whereas Victoria’s EV mileage tax is already policy.

“The feedback we received from the community was overwhelming, the Liberals’ decision to introduce this tax would have reduced community uptake.

“We are calling on Opposition Leader David Speirs and the Liberals to admit they made the wrong call by putting this tax in place and back in this legislation.”

A broader road user charge on all vehicles regardless of fuel type has been proposed by the Federal Chamber of Automotive Industries – peak body for Australia’s car brands – to replace today’s clunky melange of taxes and charges placed on cars.

A survey undertaken by the Australia Institute think tank in 2021 showed seven in 10 South Australians were less likely to purchase electric vehicle if a new road user charge were to be introduced.