A teenager has been arrested after an alleged assault where a gun was drawn in Sydney’s south west.

NSW Police were called to a service station on Fairmont Street, Lakemba, after reports of an assault where a gun was allegedly produced about 7.45pm last night. 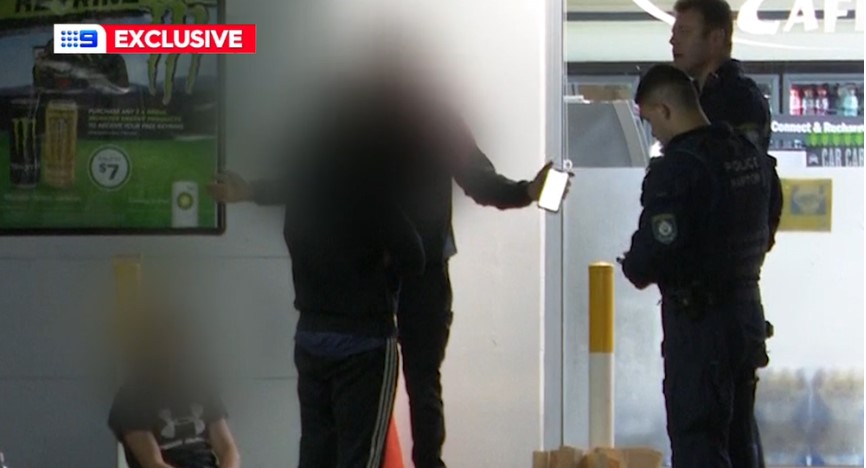 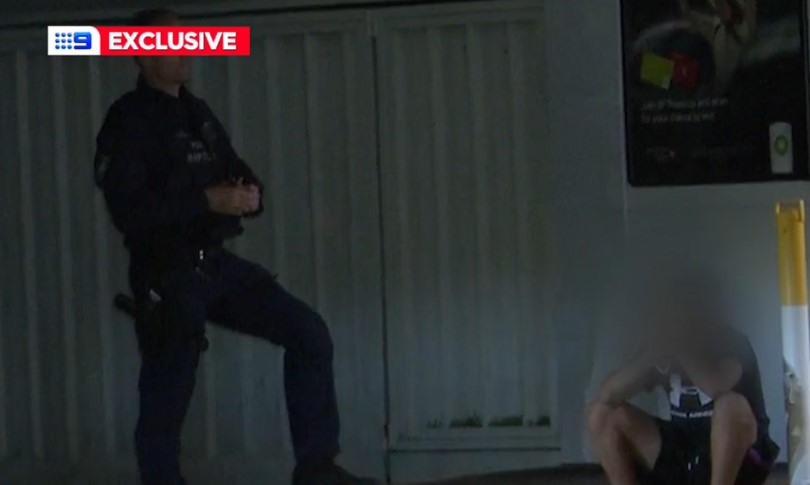 14-year-old boy was arrested and remains in police custody. (9News)
Raptor Squad officers, the taskforce which tackles gangland crime, attended and searched the area.
A 14-year-old boy was arrested nearby.
He was taken to Campsie Police Station where he is helping police.
Inquiries are continuing.
Extracted in full from: NSW Crime: Sydney teenager arrested after alleged assault where gun was drawn (9news.com.au)