The petrol retailer EG Group looked set to edge out a rival rescue bid for McColl’s from Morrisons as the convenience chain crashed into administration on Friday, Sky News learns.

The billionaire brothers behind one of Britain’s biggest fuel retailing empires are close to sealing a last-ditch swoop on McColl’s Retail Group that could lead to thousands of job losses.

Sky News has learnt that EG Group was putting the finishing touches on Friday to a takeover of McColl’s through a pre-pack administration that would usurp a rival rescue proposal from Morrisons, the supermarket chain.

McColl’s confirmed in a lunchtime announcement to the London Stock Exchange that it was to appoint PricewaterhouseCoopers (PwC) as administrator, confirming a Sky News report on Thursday.

It said its “senior lenders have this morning declined to further extend the waiver of the Company’s banking covenant… in the expectation that they intend to implement a sale of the business to a third-party purchaser as soon as possible”.

Insiders confirmed that that third party was EG Group, although there was speculation that Morrisons – which has an extensive partnership with McColl’s – could seek an injunction to prevent the deal going through.
McColl’s lenders, which include the taxpayer-backed NatWest Group, are said to have demanded the immediate repayment of their loans, to which EG is said to have agreed.

Under a rival rescue proposal from Morrisons, revealed by Sky News earlier on Friday, the lenders would have seen their loans taken on by the supermarket chain and repaid in full – but over a period of several years.

One source said the EG proposal would see the lenders receive 90p in the pound, while another suggested they would be repaid in full. 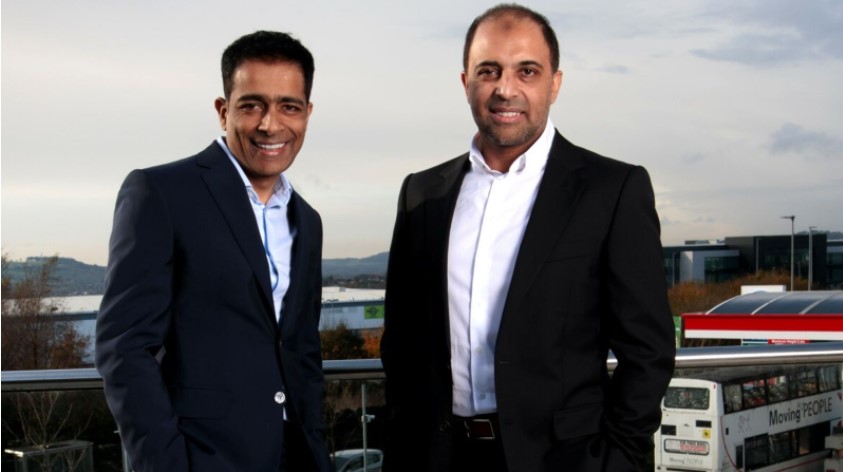 The decision by McColl’s to call in administrators will have implications for the company’s pension scheme members, and may prompt questions about why a solvent alternative proposed by Morrisons was not accepted.

Questions are also likely to be raised about PwC’s dual role as adviser to McColl’s lenders and as administrator if the crisis leads to an inferior outcome in terms of job retention and pension payments.

It was unclear how many of McColl’s 16,000-strong workforce would keep their jobs under the deal with EG Group.

McColl’s is an important partner of Morrisons, operating hundreds of smaller shops under the Morrisons Daily brand.

Sky News reported in February that McColl’s was scrambling to secure new funding that would allay concerns about its future.

The company, which is listed on the London Stock Exchange, employs roughly 6,000 people on a full-time equivalent basis. 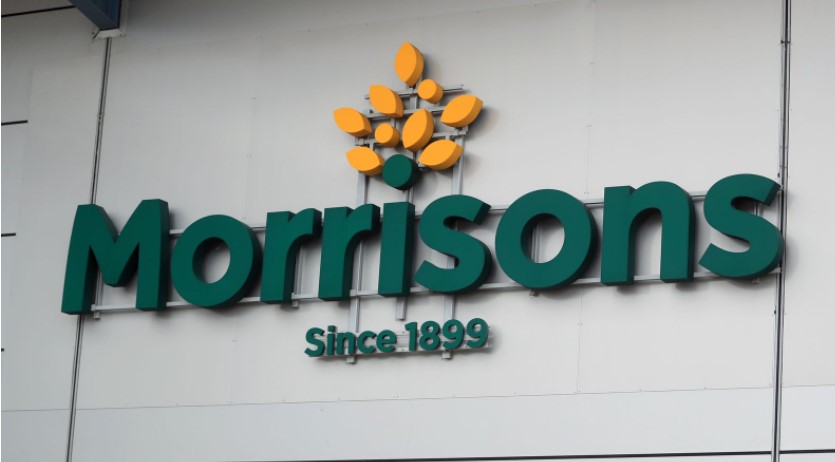 Morrisons, an existing partner, has also been in the frame for a rescue deal

It raised £30m from shareholders in a cash call just eight months ago.

In Scotland, it trades under the name RS McColl.

McColl’s collapse into administration makes it the largest insolvency in the UK retail sector by size of workforce since the collapse of Edinburgh Woollen Mill Group in 2020.

Since then, both Debenhams, which employed about 12,000 people, and Sir Philip Green’s Arcadia Group, which had a workforce numbering roughly 13,000, have also gone bust, becoming casualties of changing retail shopping habits and the pandemic.

McColl’s shares have collapsed this year, with the existing equity now worthless.

Jonathan Miller, McColl’s recently departed chief executive, is understood to have invested £3m personally in the fundraising last summer in a bid to convince other shareholders to support the company.

A spokesperson for Morrisons said of the collapse: “We put forward a proposal that would have avoided today’s announcement that McColl’s is being put into administration, kept the vast majority of jobs and stores safe, as well as fully protecting pensioners and lenders.

“For thousands of hardworking people and pensioners, this is a very disappointing, damaging and unnecessary outcome.”

A spokesperson for the Trustee of the McColl’s Pension Schemes said: “The pension schemes are significant stakeholders in the company, and the trustees call on all potential bidders to make clear that they will respect the pension promises made to the 2,000 members by McColl’s and its subsidiaries, and will not seek to break the link between the schemes and the company.”

They added: “The trustees are continuing to liaise closely with The Pensions Regulator, to establish how best to protect scheme members. They will continue to work with stakeholders to protect members’ interests and will keep members updated.”