Why is petrol still so expensive in Queensland? When will fuel costs go down?

The fuel light is never a welcome sight for drivers, but with petrol prices still soaring, the need to fill up fills many Queenslanders with dread.

With prices heading towards $2.20 a litre in Brisbane, a tank of petrol can put a sizeable dent on your bank balance.

So why is fuel so expensive and when will its price go down again?

For Brisbane man David Burgess, soaring fuel costs have had a major impact on his courier business.

“My costs have actually doubled since I started the business [two years ago]. 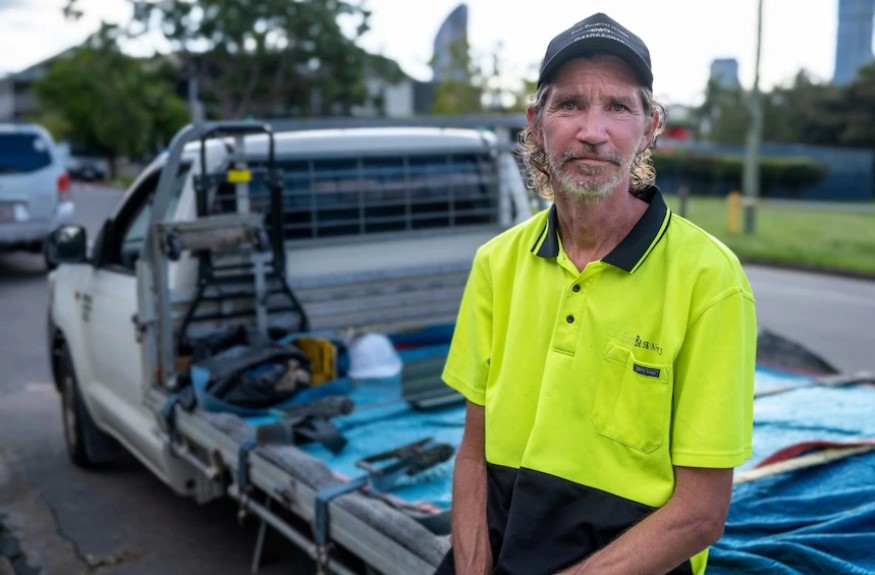 “It’s affecting everybody. If my costs go up, the costs of other things goes up. I have to charge more and [businesses have] to pass on the cost somehow.”

A rendezvous with the pump hasn’t been so expensive since March, when the federal government halved the fuel excise to 22 cents a litre.

What’s driving up the cost of fuel?

Economics professor at the University of Queensland John Quiggin said it’s “hard to give a convincing explanation”.

He said the price of oil hadn’t moved much from its March high.

We’re, of course, seeing general supply chain disruptions, which affect things like petrol refining, but it’s not obvious that they’re worse than they were a couple of months ago.”

Professor Quiggin said the most plausible explanation was that petrol retailers are trying to rebuild profits.

“The reduction in taxes has really gone to margins, rather than being passed onto households,” he said.

Australia’s peak body for service stations said there’s no “systemic” evidence of that.

“But I wouldn’t be saying that all [petrol retailers] 100 per cent have passed it on,” Australasian Convenience and Petroleum Marketers Association chief executive Mark McKenzie said.