Desire for EVs shifts up a gear, now the law must keep up

Electric vehicles are renowned for accelerating with blistering speed. The same can be said of the electric-vehicle discussion in Australia. In a few short years, Australia has completely shifted gears. The majority of Australians are now considering an EV as their next car.

It’s universally accepted that they represent the future of driving. And the appeal of filling up on Australian sunshine instead of imported oil has sharpened dramatically. The party with the more enthusiastic electric-vehicle policy just convincingly won this year’s federal election, accompanied into parliament by a large group of EV-friendly independents and minor-party candidates. 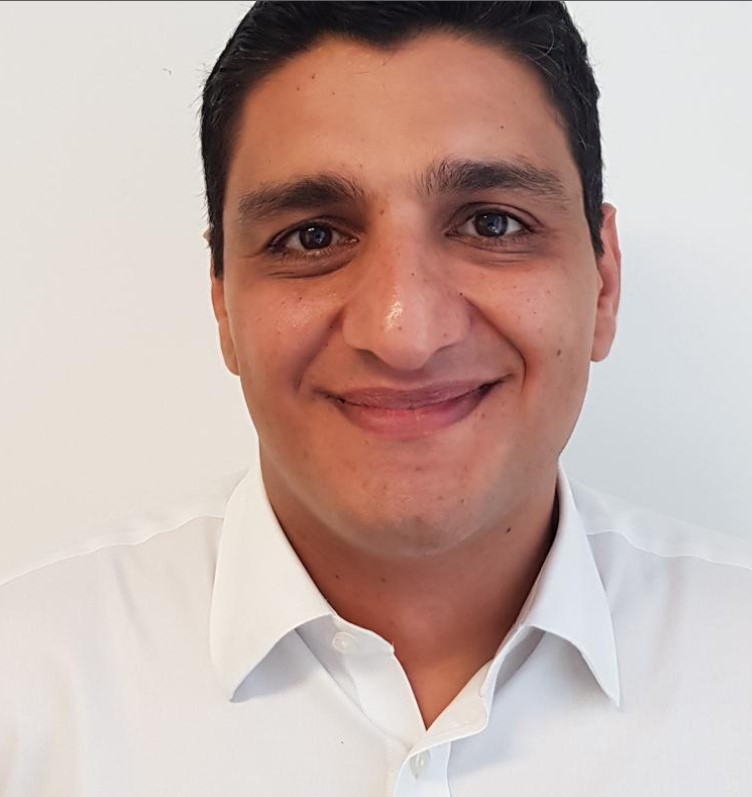 Labor committed to cutting the fringe benefits tax and import duty for non-luxury EVs, and co-investing $500m in partnership with the private sector for fast-charging stations.

Coupled with the far lower running costs, the reasons to go electric continue to stack up.

But we can still do better.

In Australia last year, some two per cent of Australians who bought a new car were able to get their hands on an EV. That’s way behind the percentage of new cars sold in some countries overseas that were EVs, which was more like 20 per cent.

It’s not that more Australians don’t want an EV, it’s more the case that not enough of them are delivered here to satisfy our demand.

There is one key fix the new Albanese government needs to make swiftly if it wants to make a big difference: introduce fuel-efficiency standards.

For decades the US, the EU and other jurisdictions have had these standards that do one simple job – make cars cheaper to run by using less fuel. Car companies are punished for making inefficient cars which encourages them to make and sell more efficient, less polluting ones.

Setting the target makes every car better, but the real value is in making more electric vehicles available to Australians. In the developed world, only two countries have failed to adopt these standards, Australia and Russia, hardly fine company for us to keep.

As a result, Australia isn’t on an even playing field when it comes to getting the latest and best technology in new cars.

When companies look at markets, those with fuel-efficiency standards look appealing, because every EV sold in these markets will help manufacturers avoid a fine. Without that same standard to meet in Australia, we have become a very appealing option for offloading the dirtiest cars. This explains why only a limited number of the EVs available to drivers globally are sold to Australians. It’s not that more and even cheaper EVs don’t exist – it’s that there is insufficient motivation to sell them here.

Managing director of Volkswagen Group Australia, Paul Sansom, has put this plainly: “If we don’t have that legislation in the market, then they’re going to prioritise the markets that have got it, to avoid very significant fines. “Fuel-efficiency legislation changes the game completely, it really does, and it will almost change the game overnight if we can get it.”

The benefits of acting on this quickly are clear. The previous government did its homework on adopting standards in line with those in the US and found that the average car driver would save $500 each year on lower fuel bills, while a ute driver would save even more; around $660 every year.

Where the previous government fell over was actually getting on with implementing the legislation. It would be a boon for Australians struggling with skyrocketing fuel costs to start getting access to cheaper EVs, especially as they flow through to the second-hand market, creating a lower entry price point.

This is our chance to cut fuel bills, not just for six months when an election rolls around, but for good.

Of course, efficiency standards aren’t the be all and end all. There are other important levers the government should pull to encourage clean-vehicle uptake, including consumer incentives.

But for a quick and easy win, fuel-efficiency standards would be an excellent place to start.

Extracted in full from: One simple change to cut fuel bills for good | The Australian