Electric vehicle batteries have applications beyond the cars that carry them, advocates say

But winemaker James Tilbrook says if he’d had access to one of today’s cutting-edge EVs back in December 2019, it might have helped when the Cudlee Creek bushfire ripped through the Adelaide Hills.

As he battled to protect his property, Mr Tilbrook tried to pump water from his dam to his tank, in an urgent attempt to feed his irrigation system.

“Because the power got cut off, we had no power to the pump of the dam,” he said.

“By not being able to get water into that tank, I wasn’t able to get it into the two valves that were closest to the fire front.”

Mr Tilbrook said an electric vehicle (EV) with power-sharing capability would have given him the option of simply driving to his pump and plugging it into the car’s battery. 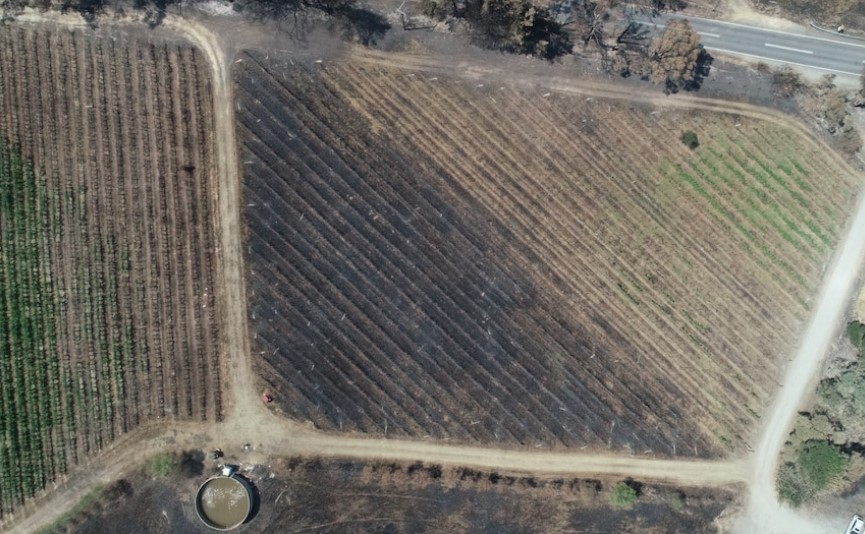