Electric cars could increase demand on the power grid during the evening peak by at least 30 per cent unless households adopt smart charging, a new trial shows.

Origin Energy has teamed up with the Australian Renewable Energy Agency (ARENA) to understand ways to change the behaviour of electric car owners before their mass adoption in Australia.

With the threat of blackouts a reality amid higher prices and demand, Origin’s general manager of e-mobility Chau Le said the network would struggle once EVs became more popular.

“At the moment our electricity grid is not coping at all,” she said.

“If we were to add another 30 per cent of peak load to the grid during those periods of high prices and constraints on the network, this would require significant investment to increase capacity.”

To manage the looming threat, Origin and ARENA have been trialling “smart charging”, with results published yesterday.

The chargers allow people to set their charging times, for example when there is more low-cost renewable energy being produced or to support the grid at times of peak demand.

It found that without intervention, 30 per cent of charging was done in the evening peak, between 3pm and 9pm. 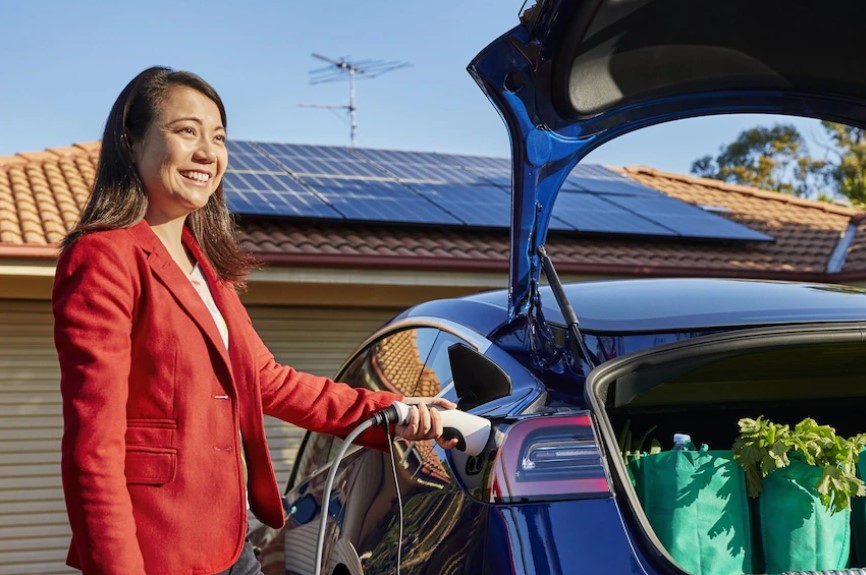 However, Mrs Le said the participants were highly engaged and early adopters of technology and many regular motorists may not pay as much attention to optimal charging times.

“We do expect that with mass adoption of EVs and less engaged EV drivers, on energy, that peak consumption will be much higher than the 30 per cent,” she said.

How they changed EV charging behaviour

Trial one saw participants given a 10-cent-per-kilowatt-hour credit on their electricity bill for charging off-peak.

That reward reduced charging in the evening peak to 10 per cent, or a 67 per cent decrease from the baseline.

Trial two saw Origin take the reins of charging times to limit it to mostly off-peak through a “plug-in and forget” method.

They could even nimbly respond to “critical peak events”, as seen early last week, to switch off any charging.

This method reduced the evening peak usage to only 6 per cent, or an 80 per cent decrease from the baseline.

Despite the incentives leading to significant behavioural change, EV drivers still charged in the evening peak between 6 and 10 per cent of the time.

“If that 6 per cent is all located in one network patch, then that will have a magnified impact on that local substation or the local connection,” Mrs Le said.

Mrs Le said the third part of the trial, which is ongoing, would see Origin work with power distributors (Citipower, Powercor and United Energy) to understand if the grid would need to be upgraded to meet the baseline usage seen in the trials, once mass adoption of EVs takes place.

ARENA chief executive Darren Miller said they funded $840,000 of the $2.9 million of the trial, adding that three others with retailers and distributors were also running across the country. 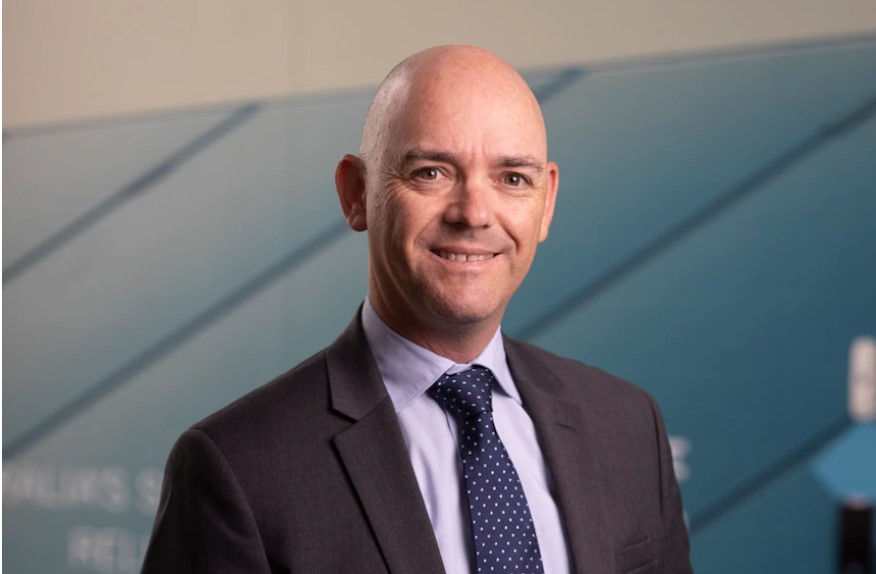 Mr Miller said the power grid wouldn’t cope if everyone charged their EVs in evening peak.(Supplied)

Mr Miller said ARENA, an independent federal government agency, was investing in the research because they were “very concerned” about what might happen when EVs became more popular.

“If we all end up having EVs and charging them at exactly the same time, say 6pm to 9pm on weeknights, then no doubt the distribution system won’t be able to cope with that,” he said.

“Extra investment will have to be made and that will cost all of us on our electricity bill too ultimately.

“I think if we do this really well, we could expect there to be not much extra costs involved from the distribution companies.

“We can make sure we don’t have to invest an extraordinary amount in the distribution system, the poles and wires outside our homes and businesses, to accommodate that extra load.” 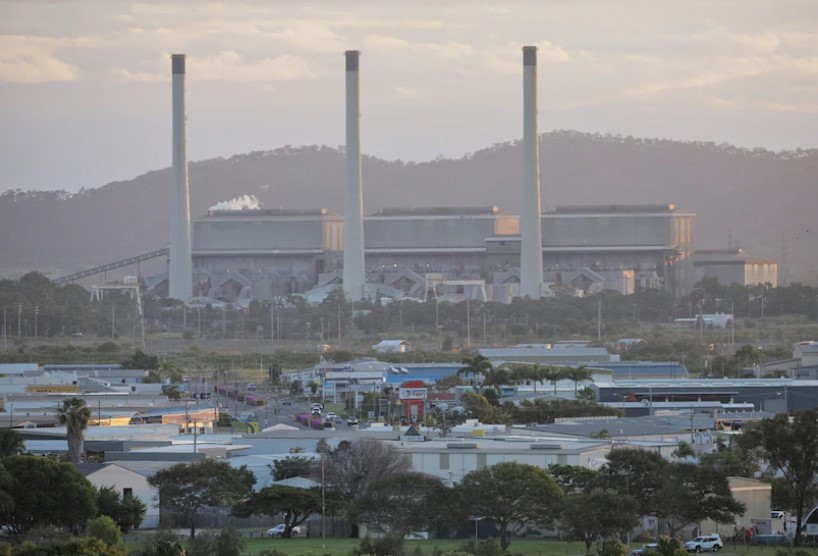 The trial will examine if there needs to be any upgrades to the power network, with the Gladstone power station seen here.(ABC News: Christoper Gillette )

EVs are forecast to become more popular from 2025, when the price of batteries is expected to fall to a point that the cars reach a price parity with traditional vehicles.

Mrs Le pointed to research that showed that if EVs made up 80 per cent of new car sales by 2030, and all were plugged in the evening peak, the instantaneous load would double peak electricity demand.

“There could be pockets [of upgrades], but there could just be like, mass upgrade to the distribution network all together,” Mrs Le said.

The final paper of the trials is due in December, but Mrs Le said early results demonstrated that financial rewards worked to get drivers to charge off-peak.

She said they were yet to establish whether they would be needed long term or just for the short term, until habits were formed.

“We see it as sharing the value back to the customers,” Mrs Le said.

“The value we see two buckets; wholesale price arbitrage — if we can push consumption outside of that very high price period, it saves the retailer money and then we can share that back.

Mr Miller said despite the current energy system woes and the rise of EVs, there was no need for “panic”.

“Electricity is already a way cheaper than petrol and diesel so I’m very confident that we’re going to get a cost advantage anyway, as we shift to electric vehicles,” he said.

“The question is just how much of a cost advantage, I think we can do even better if we have a technology solution like smart charging and that’s what we’re working on.”