US: Los Angeles one of many US cities proposing a ban on new fuel stations

Local governments from across the US and Canada are among a growing list of jurisdictions since Petaluma, a city in California, became the first to prohibit the construction of new fuel stations.

Safe Cities claims the facilities pose a detrimental impact to health and the environment, with small petrol or diesel spills causing long-term soil and water pollution, and toxic fumes allegedly causing respiratory problems to those in the vicinity.

The same report also cites financial risks to the community, global climate impacts, and the shift towards electric vehicles are reasons to impose the ban. 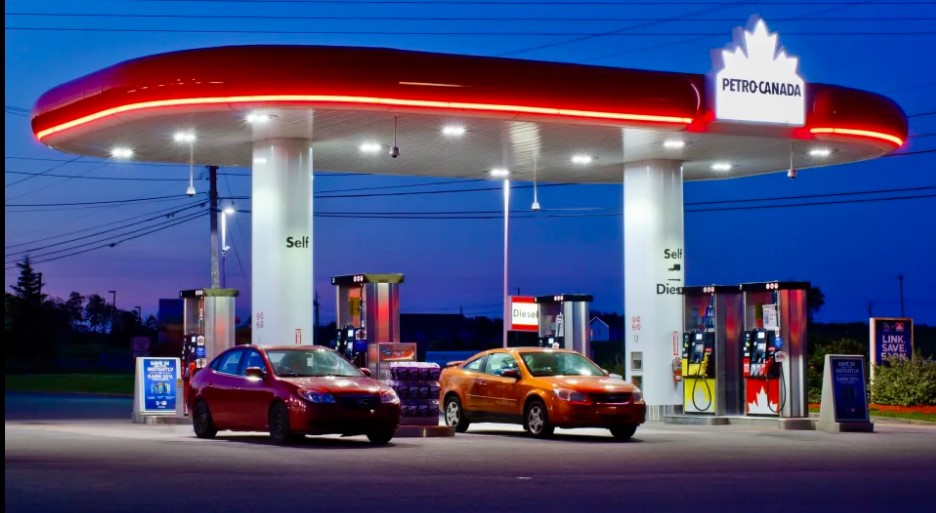 “We are ending oil drilling in Los Angeles. We are moving to all-electric new construction. And we are building toward fossil fuel free transportation,” LA council member Paul Koretz said.

“Our great and influential city, which grew up around the automobile, is the perfect place to figure out how to move off the gas-powered car.”

Mayors and regional leaders from across the United States and Canada have also pledged their support for the fuel station ban – one of the few moves available to local governments to signal their transition away from petrol and diesel vehicles.

Extracted in full from: Los Angeles one of many US cities proposing a ban on new fuel stations – Drive