Europe to ban petrol and diesel cars from 2035, but with concessions

The internal combustion engine isn’t dead yet, with synthetic fuels being recognised as a viable alternative by the European Union.

The European Union has agreed to a new proposal which could mark the end of new petrol and diesel cars – except in some circumstances.

Officials from the European Union (EU) announced the proposal to introduce a 100 per cent reduction in tailpipe emissions from 2035 for all new cars and vans – encouraging manufacturers to adopt either battery-electric or hydrogen fuel-cell powertrain technologies.

All new cars will need to have reduced tailpipe emissions by 55 per cent by 2030, or 50 per cent for commercial vans.

However, after lobbying from Germany and Italy – along with pressure from G7 member Japan this week – there will be some major concessions.

Low-volume manufacturers will be granted a partial exemption of emissions laws from 2030, after the 55 per cent rule has already been imposed.

Carmakers responsible for new registrations of between 1000 and 10,000 cars annually, such as Lamborghini, will not have to abide by the 100 per cent tailpipe emissions reduction by 2035.

Synthetic fuels will also be a part of the EU’s roadmap for a zero-emissions future, despite only one specific reference in the 36-page proposal.

While it acknowledged “the consultation reflected mixed views” regarding synthetic fuels, it confirmed the proposal was “technology neutral” and will be accompanied by “renewable and low-carbon fuels for the combustion engine”. 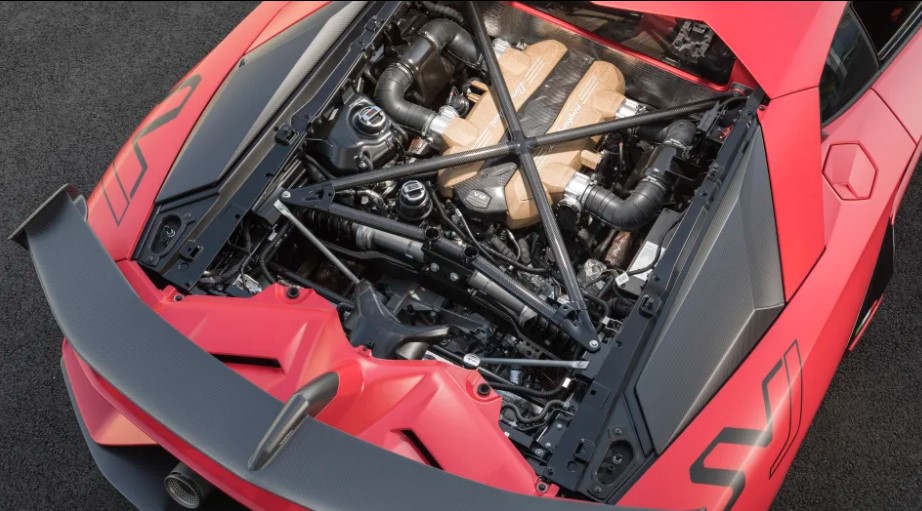 Synthetic fuels – also known as eFuels – are created by capturing CO2 from the atmosphere and recycling it into hydrocarbon fuels such as petrol, diesel, and avgas using renewable energy.

The idea is the CO2 emitted from the vehicle’s tailpipe when burning synthetic fuels is the same amount that was previously removed from the atmosphere, giving it carbon-neutral status.

However, the language used in the proposal also allows for the use of hydrogen as a fuel in internal-combustion engines – an alternative fuel being developed by Toyota.

The recognition comes after German environment minister Steffi Lemke told her European counterparts the country would only support the proposal if synthetic fuel-powered vehicles were included, according to an earlier report from Reuters.

The move will extend the life of the internal-combustion engine for the foreseeable future – however it is likely to be reserved for use in market-specific entry-level passenger cars, some commercial vehicles, and low-volume performance cars.

The EU recognised the potential for synthetic petrol and diesel to provide “affordable climate-neutral mobility,” opening the door for internal-combustion engine cars to continue to be made and sold in some regions where the full adoption of electric and hydrogen vehicles is not viable due to economic reasons and lagging infrastructure.

Earlier this week, reports suggested Portugal, Slovakia, Bulgaria, Romania, and Italy had joined forces to delay the emissions target, however the inclusion of synthetic fuels in the proposal likely provides a workable pathway for the countries.

“Zero-emission vehicles currently include battery-electric vehicles, fuel-cell and other hydrogen-powered vehicles, and technological innovations are continuing,” the EU’s proposal reads.

“Zero- and low-emission vehicles, which also include well performing plug-in hybrid electric vehicles, can continue to play a role in the transition pathway.” 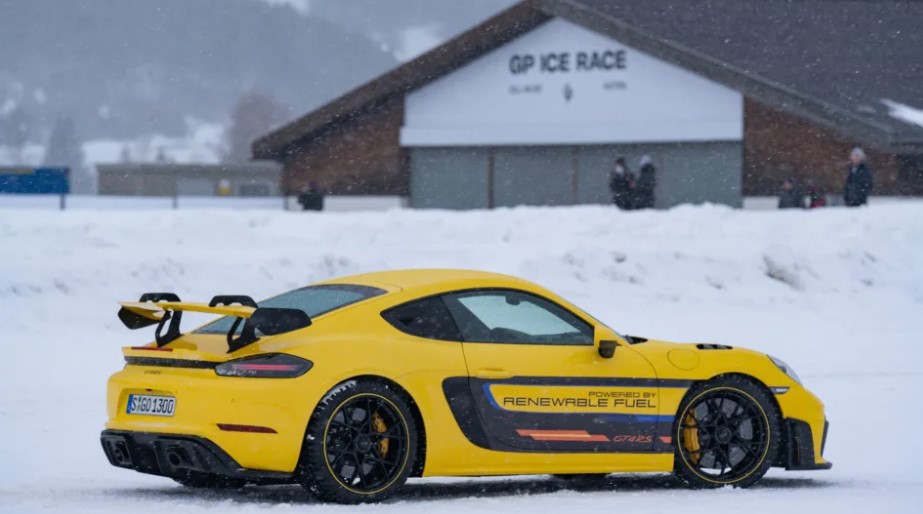 It’s thought significant pressure from officials representing major car manufacturing countries Germany and Japan are largely responsible for the acknowledgement of synthetic fuels within the proposal.

Japan has been a public advocate for hydrogen and hybrid vehicles, while Germany has been vocal in its support for synthetic fuels following billions of dollars of investment in the technology by BMW and Porsche.

A communiqué from the leaders of the Group of Seven (G7), who met in Germany this week and were joined by leaders of Argentina, India, Indonesia, Senegal, South Africa, and Ukraine, stopped short of naming specific emissions targets for vehicles.

The language used in the document was almost identical to a quote leaked earlier this week, which allegedly replaced the goal of a 50 per cent tailpipe emissions target reduction by 2030 – which would have mirrored the emissions goal announced by the EU overnight.

Extracted in full from: Europe to ban petrol and diesel cars from 2035, but with concessions – Drive