A Western Downs business owner has revealed the staggering amount of fuel stolen from his equipment, as thefts rise alongside the price at the pump.

Within minutes of a fuel trailer pulling into a Western Downs quarry under the blanket of night, brazen thieves have drained hundreds of litres of diesel from heavy machinery and fled.

Soaring fuel prices are increasing the risk that residents and businesses will be targeted by criminals looking to take advantage. 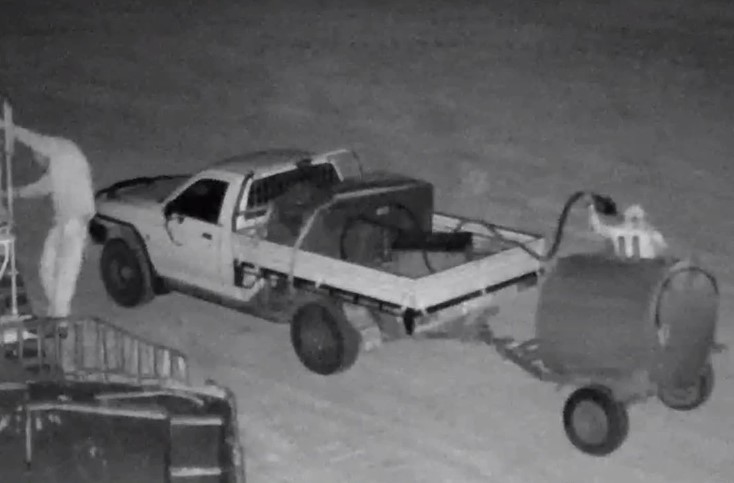 Ison Haulage owner Tim Ison has been battling constant thefts of diesel in the region for years, but said the recent surge in cost had exacerbated the problem.

“They’ve gone and taken the average family car off someone, just about, price-wise.

“I’m just completely fed up with it.” 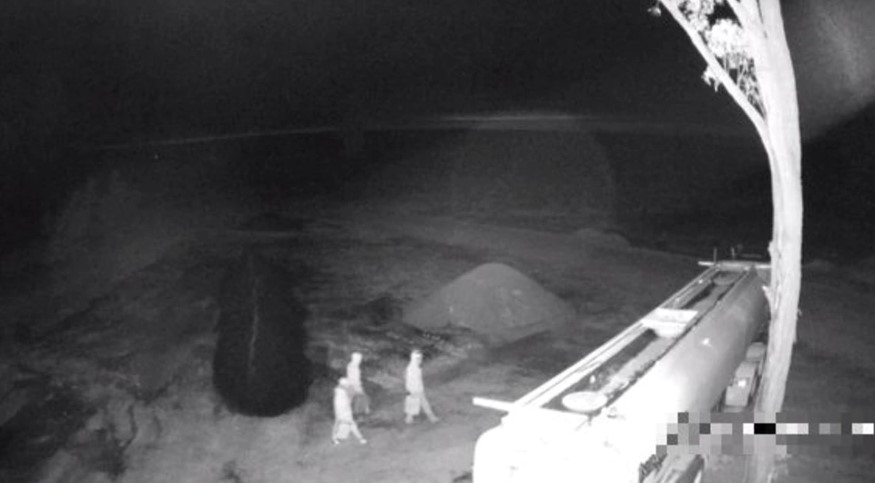 While some thefts can be as basic as two men with a few jerry cans, others are sophisticated operations.

Mr Ison had thieves arrive in vans with 1000l tanks inside, and use transfer pumps to drain machinery of diesel in minutes.

Some have even targeted the same location twice in a night.

Mr Ison said he’d lost count of the number of times he was targeted, with the most recent theft just last week appearing to be offenders who had targeted his business earlier in the year.

With his frustration reaching a boiling point, he posted CCTV images to facebook, with the post quickly gaining traction and being shared more than 2500 times.

He said dozens of locals had written to him saying they were also being targeted. 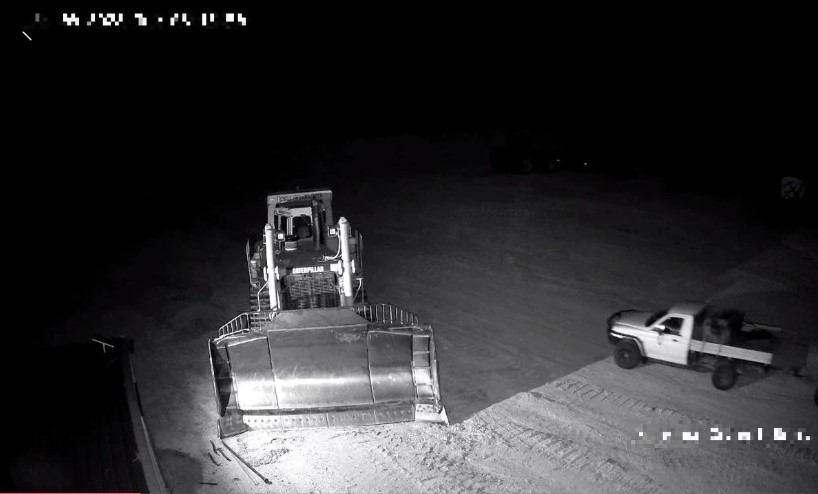 It’s not just the Western Downs being targeted, with the South Burnett region seeing multiple fuel thefts in recent weeks.

Offenders hit a rural property in Fairdale between June 18 and 26, taking off with a whooping 1000l of diesel.

A MacAlister Street fuel station in Murgon lost $75.15 worth of diesel about the same time, with a Ford Courier driving off from the business without paying at 7.35am on June 20.

Investigations into both matters continue.

Mr Ison warned that unless offenders were caught and made an example of, the situation could end in tragedy.

“There will be one pissed off farmer one night, who knows what he’s going to do,” he said

“People are getting sick of it.”