The Federal Government this week placed its already detailed electric vehicle (EVs) incentives bill before the Australian Parliament, at it progresses to implementation stage in some form.

Rather than focusing on direct rebates like many of Australia’s States do, the Albanese Government’s plan centres around tax breaks to cut prices and drive take-up.

To qualify, the low-emissions vehicle must have a first retail price below the current relevant luxury car tax threshold of $84,916 (for 2022‑23), and have been first made available for use on or after July 1 of this year – meaning the legislation will be backdated. 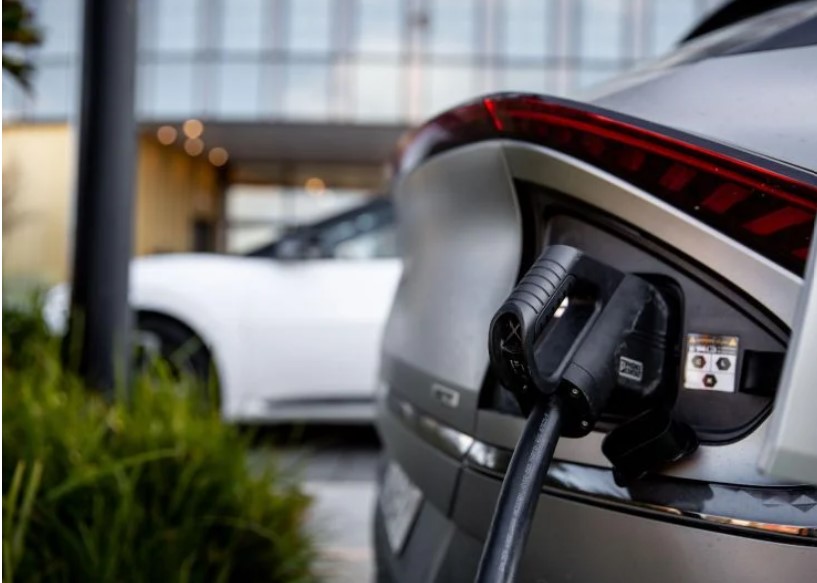 The Labor Government claims an employer offering a circa $50,000 EV to an employee as a fringe benefit could save up to $9000 a year.

It also claims that individuals using a salary sacrifice arrangement to pay for the same model could save up to $4700 a year.

Beyond this bill, the incumbent Labor Government also intends to remove the current 5.0 per cent import tariff for eligible EVs that aren’t already subject to a free-trade agreement – meaning vehicles supplied from Europe. 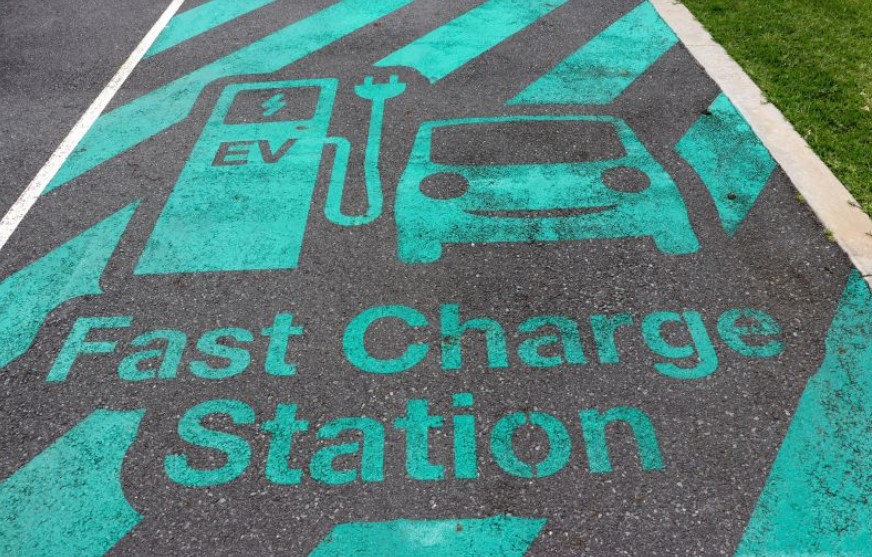 “The transport sector is one of the fastest‑growing sources of emissions in Australia and the stronger uptake of electric vehicles can make a substantial impact in our efforts to tackle climate change,” the government said.

“Importantly – as families struggle with the rising cost of fuel – encouraging more affordable EVs into the market is an important step in addressing transport costs over the medium term and building resilience to global oil prices.

“Yet, right now Australia lags far behind our international peers when it comes to electric vehicle use. This legislation will encourage greater take up of electric cars and contribute to reducing transport emissions.”

For all this, the Australian Government hasn’t announced any plan for a federal emissions standard despite calls from the industry to do just that, to liberate supply. That’s left the Federal Chamber of Automotive Industries to establish its voluntary scheme in lieu.

The Electric Vehicle Council has praised the new incentives, though it wants more to be done.

“I think it does quite a lot for the sector, of course it still leaves us with that ongoing challenge of getting more supply of vehicles and I think that’s the next big challenge that we’re discussing with the government now.

That echoes comments from companies like Volkswagen which have said they struggle to get supply of electric vehicles for Australia as the lack of a federal emissions standard, which could penalise companies for not selling enough low- or zero-emissions vehicles, pushes us down the priority list for vehicles.

The (then) Labor opposition announced last year a National Electric Vehicle Strategy, which included the tariff and tax exemptions plus investments in charging infrastructure, and a goal to “create an environment for 3.8 million EVs on the road by 2030”.

The recently elected Albanese Labor Government intends to follow through not only on the election promises of tariff and tax exemptions, but also other promises around electric vehicles.

That includes implementing the $500 million Driving the Nation plan, with an EV fast charger every 150km on Australia’s highway network.

The Government also intends to gradually convert the Commonwealth fleet to zero-emissions vehicles with a target of 75 per cent of new passenger vehicle leases and purchases by 2025.

Last year, the Labor opposition also announced plans to roll out charging infrastructure in over 100,000 businesses and 3.8 million households, with 1800 new public access fast charging stations by an unspecified date.

Sales of BEVs currently amount to a measly 2.0 per cent of the Australian new car market, miles behind most developed regions. PHEV uptake is even lower.