Cleaner unleaded petrol locked in for 2024 but prices will rise

The Federal Government has completed the paperwork for the introduction of low-sulphur unleaded petrol three years ahead of schedule – still more than a decade behind Europe – but it will cost motorists more at the bowser.

Australian motorists will finally get access to better quality, lower sulphur unleaded petrol three years earlier than originally planned – but more than a decade after Europe introduced the same strict quality measures – after the Federal Government rubber-stamped the legislation for its introduction on 15 December, 2024.

The move cuts three years from the waiting time for low-sulphur unleaded petrol and should clear the way for a newer generation of engine technology in modern cars in Australian showrooms.

The new fuel will have a maximum sulphur content of 10 parts-per-million, down from the current standard of 50ppm for premium unleaded and 150ppm for regular unleaded.

As previously reported by Drive, Europe mandated 10ppm unleaded in January 2009 and Australia’s fuel quality has languished at the same level as developing countries ever since. 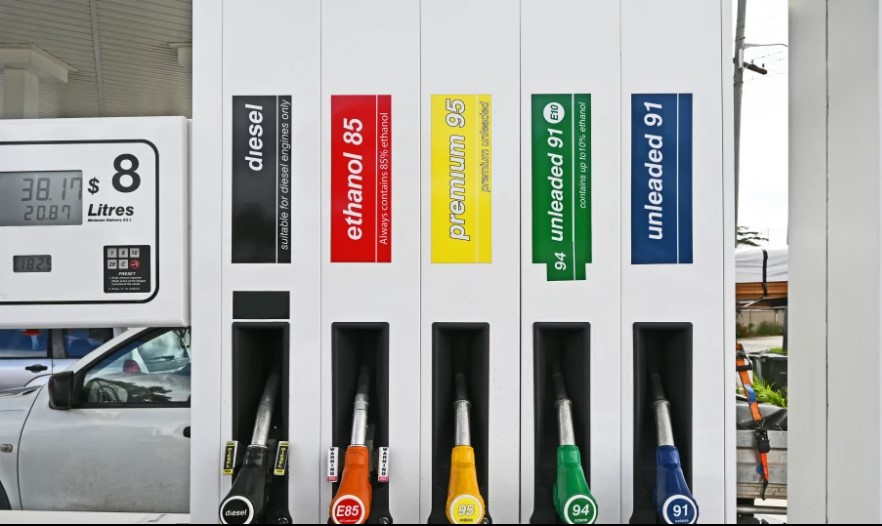 “Last month, the Australian Government made legislation that brings forward the 10 ppm sulphur limit for all petrol sold in Australia from 2027 to 2024,” a spokesperson for the Department of Climate Change, Energy, the Environment and Water said in a statement to Drive.

“The previous Government announced an intention to bring forward the 10 ppm sulphur limit from 2027 to 2024, however they did not make the required legislative instrument to bring the changes into force.

“The Australian Government is exploring a range of measures to improve Australia’s fuel quality to complement its commitment to stronger action on climate change and putting Australia on track to achieve net zero emissions by 2050.

“The commencement of the reduced sulphur petrol standards in 2024 will mean all fuel sold at the pump from 15 December 2024 will have a maximum sulphur level of 10 ppm.”

The change brings Australia into line with the world’s best standard for unleaded petrol, but a full 14 years after Europe made the switch and more than 20 years since European regulations first targeted the sulphur content in unleaded fuel in 2000.

The change also comes with a cost to motorists, as the department forecasts a slight rise in fuel prices.

“The reduced sulphur petrol will have a marginal price premium of around 0.6 to 1.0 cents per litre, which equates to an additional cost of around $8 per household over three years,” the spokesperson told Drive.

“The health savings outweigh the increased costs to motorists by around $760 million.”

Key to the cleaner fuel program is the upgrading of Australia’s two remaining fuel refineries — Ampol in Brisbane and Shell/Viva Energy at Geelong — in a move also intended to safeguard the country’s fuel supplies and stocks.

The number of refineries has been dropping for nearly a decade, with two — Shell at Clyde and Caltex at Kurnell, both in Sydney — decommissioned in 2012 and 2014 respectively.

Since 2019, the BP refinery in Perth and the Mobil facility in Melbourne have also closed.

Extracted in full form: Cleaner unleaded petrol locked in for 2024 but prices will rise – Drive