The Coalition has copped a serve in the Senate as confusion mounts over extending a major cost-of-living relief measure.

Coalition senators have been branded a “bunch of dills” and “peanuts” as confusion over the opposition’s position on the fuel excise spreads to the Senate.

A surprise call from leader Peter Dutton on Monday to quiz the Prime Minister over whether he would extend the measure, due to expire September 28, shocked many as the party voted only months ago to ensure its end date.

Anthony Albanese and Treasurer Jim Chalmers have repeatedly refused to entertain the idea of an extension due to the cost to the budget bottom line. 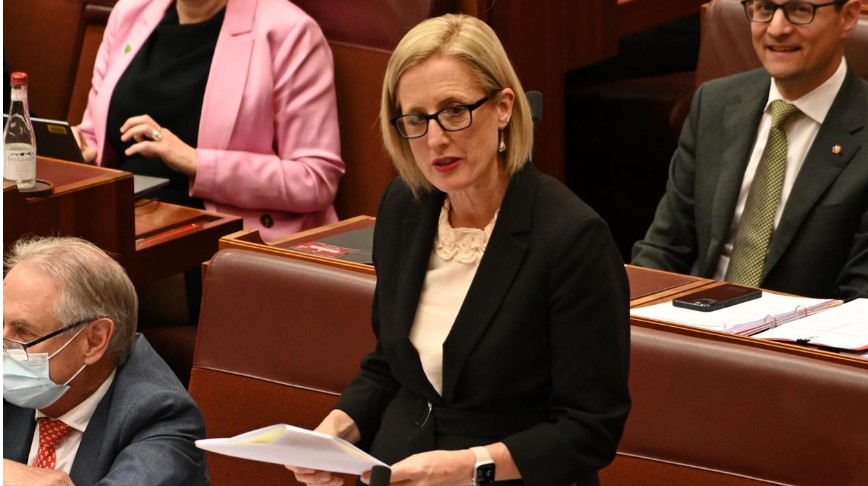 While the lower house has not returned to the question since the backflip, the Senate picked up the issue on Wednesday.

“How much extra will it cost (a) family to fill up a 60 litre tank of petrol once the government ends the reduction in the fuel excise,” senator Wendy Askew asked.

Fired-up backbencher Glenn Sterle was less than impressed with the line of questioning.

“What a bunch of dills. What a stupid question. Peanuts,” the Senator yelled across the chamber.

“Depending on who you’re talking to in the Coalition, it’s all about … spending more and adding more to the budget problems we have inherited,” she said.

Much like in the House of Representatives, the opposition ramped up its attacks over the rising cost of living, seeking to nail the government on interest rate hikes, the upcoming October budget and its election spending.

But it was a question from senator Sarah Henderson about a $20,000 commitment to build a frog bog in Bendigo which tipped the already unruly Senate over the edge.

The Liberals’ Ms Henderson questioned Senator Gallagher if she would rule that spending out as she goes “line by line” through spending commitments to rule out rorts and pork barrelling.

“What on earth is a frog bog,” one senator yelled out amid the hysterics.

Meanwhile, an ever resourceful Nita Green quickly took to her phone to Google it, flashing the image around to her colleagues.

“It’s quite cute,” she exclaimed. 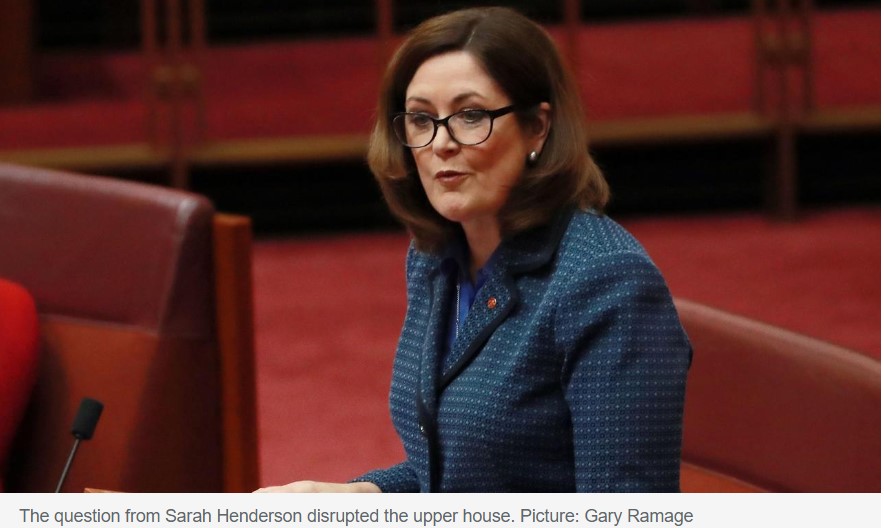 Senator Gallagher responded by telling the chamber the government would deliver on its election commitments.

Unhappy with the answer and an unparliamentary interjection, Senator Henderson raised a point of order, which further dragged out the quarrel over whether the government was appropriately answering questions.

“Senator Henderson, may I draw your attention to the fact that I am the President of the Senate, not you,” she yelled.

Undeterred, the Victorian continued to probe the government on whether its “massive” list of election commitments amounted to “vote buying”.

“I will not be lectured about buying votes from a former government … that spent nine years and billions of dollars doing exactly that in every budget,” Senator Gallagher hit back.

By the time the theatrics had concluded, much of question time had passed, but many Senators in the chamber struggled to regain their composure.

“I want to go back to frog bogs,” a Coalition senator cried out.