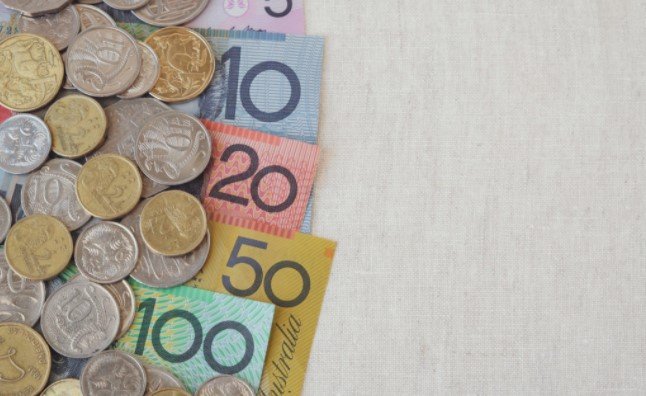 Last year, a series of Working Groups were convened by the Federal Attorney General to suggest improvements to Industrial Legislation in five areas. These areas included: Casuals, Award flexibility, Enterprise Bargaining Agreements, Greenfields Agreements and Compliance. The two areas considered to be of most relevance to the fuel businesses were Casuals and Compliance – with a secondary focus on Award flexibility.

The deliberations of the Working Groups were used to draft five separate pieces of legislation proposing changes to the Fair Work Act (2009).  These were rolled up into a single Bill. The Bill, introduced into the Australian Parliament on 9 December 2021, proposed practical changes to the operation of the IR system in Australia.

The changes proposed by the Bill included:

The Bill was passed by the Lower House shortly after and was then referred to a Senate Committee for review before being debated in the Senate. This process resulted in significant lobbying of Australian Senators by Employer Groups and Unions (and other stakeholders) for last minute changes to the Bill. The lobbying was most intensive for cross bench Senators who had the balance of power in the Senate – and effectively would cast the deciding votes.

ACAPMA participated actively in this process calling for the passing of all elements of the Bill but particularly, those relating to Casuals and Wage Compliance. This engagement included participating in the Senate Committee hearings.

The Senate Committee recommended that the Bill be approved by the Senate – albeit along party lines – and the Bill was scheduled for debate just before Easter.

Despite the initial stakeholder agreement and the swift passage through the lower house, the fiery debate that ensued in the Senate resulted in just one of the five pieces of legislative change being passed by the Senate with the wage underpayment and award flexibility arrangements being withdrawn by the Government in an all-out effort to secure the passing of the Casual’s element of the Bill.

“The outcome was extremely disappointing given the lost opportunity for continuing Award Flexibility, but particularly the loss of the new measures designed to increase penalties for wage underpayment”, said ACAPMA CEO Mark McKenzie in late March 2021.

Shortly following the decision, the ACAPMA Board formally noted that the failure to pass the wage compliance elements of the Bill sent the wrong message to businesses who engage in deliberate underpayment of wages thereby gaining a competitive advantage over the vast majority of businesses that are doing the right thing and called on ACAPMA to continue to push for its revival.

“Wage underpayment is an extremely significant issue for our industry given that such behaviour provides a distinct competitive advantage in our fiercely price competitive industry and the fact that we are unfortunately portrayed as the poster child of wage underpayment in Australia”, said Mark.

“The anti-competitive and industry reputation consequences of this issue are by no means meant to diminish the moral issues of ensuring that all employees are paid the wages that they are legally entitled to but highlight the fact that this is a very significant issue for our industry”, added Mark.

It is at this point that it is vital to note the distinction between Wage Underpayment and deliberate and systemic Wage Theft.

Wage Underpayment as the unintended underpayment of wages owing to of making mistakes in payroll. While ignorance of the Australian law is no excuse for non-compliance, the complex nature of our wage and award system means that it is inevitable that business owners will occasionally make mistakes with payroll.

“We strive to assist our members with this issue via the provision of wage rates and constant help in understanding wage laws, as well as working with business owners that have identified instances of wage underpayment”, said Mark.

Wage Theft, on the other hand, is the deliberate (often systematic and repeated) underpayment of wages intended to decrease labour costs. This action means that the business is able to gain a competitive advantage over the businesses doing the right thing and is particularly insidious when conducted in an industry with a fierce competitive dynamic – such as operates in the Australian fuel retail industry.

It is worth noting that wage compliance provisions of the original Bill proposed to use of a test of criminality for wage theft which, if proven, would expose owners of the business to criminal penalties – as opposed to fines and repayment of wages. That is, deliberate intent would need to be proven for criminal penalties to apply – the laws would not affect businesses that had merely made mistakes in paying staff whether that be a single instance or over a longer period.

“ACAPMA believes, as did the vast majority of participants in the IR Working Group process, that these laws are a necessary deterrent to Wage Theft to ensure employee fairness and fair competition across the Australian business landscape”, said Mark.

Accordingly, ACAPMA has joined forces with COSBOA and its 40 industry association members in calling for the Australian Government to re-introduce the wage theft provisions of the failed IR Omnibus Bill back into the Australian parliament.

“The proposed laws protect employers who make honest wage payment mistakes but rightly target those who deliberately underpay wages. We therefore cannot see any reason why these laws should not be immediately re-tabled and passed by the Australian parliament”, concluded Mark.