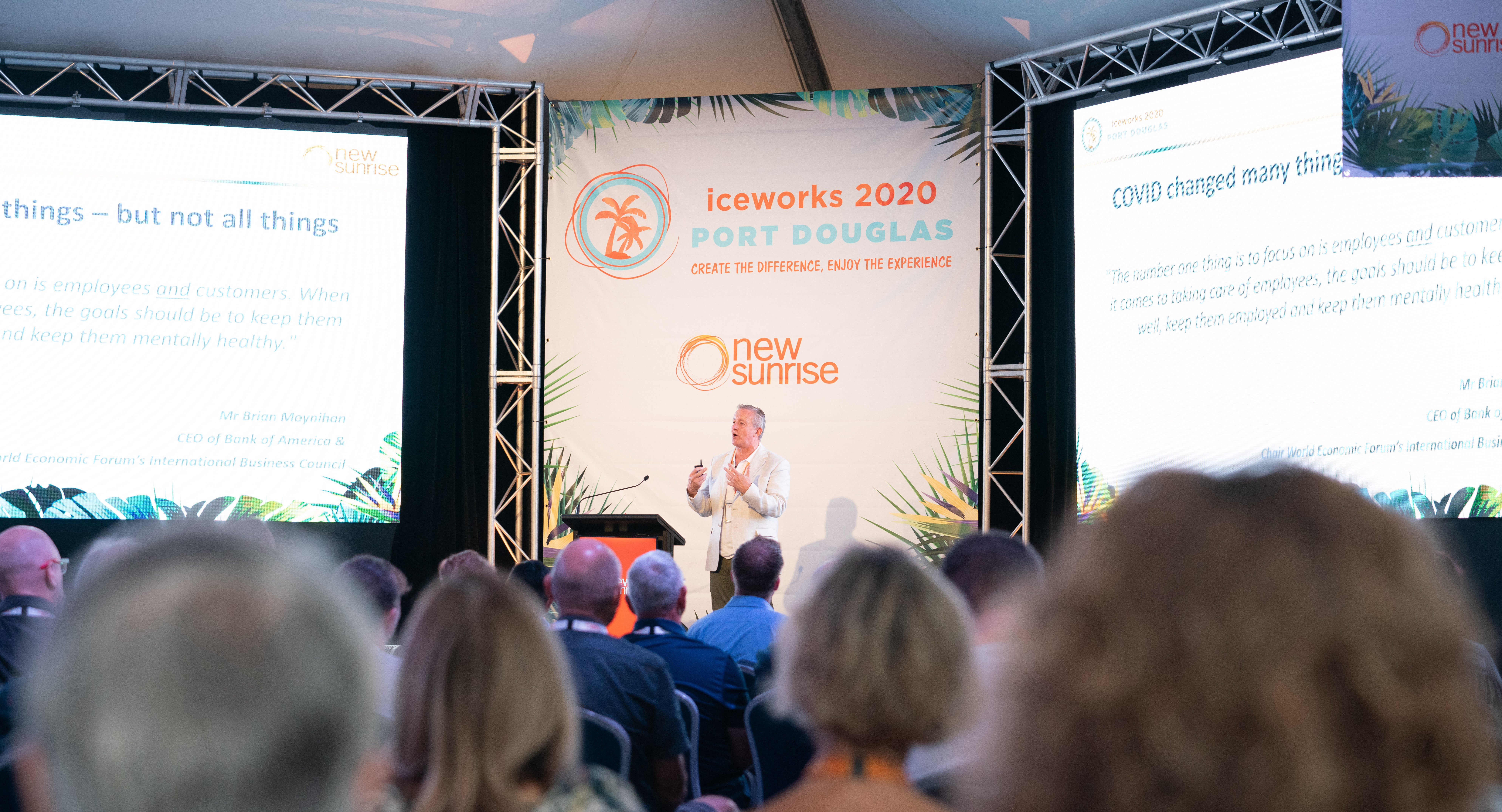 These are challenging and changing times for the Australian fuel industry. Imminent changes in the national refinery landscape, coupled with changes in vehicle technology and an increase in online shopping for grocery and convenience items, is causing many people to rethink the future role of Australia’s 7080 service station network.

During the 1970’s, the typical metropolitan ‘servo’ comprised a repair workshop and a fuel forecourt. During these times, a service station attendant actually put fuel in your car, checked your tyres and cleaned your windscreen. Servos located on the nation’s major highways provided on-site restaurants where travellers could sit down for a hearty meal as they navigated the nation’s largely two-lane, two-way highways.

“I can remember as a kid, sitting in the back of my parent’s car regularly taking the 5 hour trip between Sydney and Canberra and looking forward to stopping at the Golden Fleece servo in Mittagong at the half-way point, where we were all treated to a ‘real’ hamburger (one with beetroot!) and a cold vanilla milkshake in a steel cup”, said ACAPMA CEO Mark McKenzie.

Rationalisation of the automotive repair industry and the explosion of McDonalds and KFC during the 1980’s forced many servos to rethink their operating model. Many businesses moved to introduce small shops to supplement fuel revenues. These shops were initially pretty modest at first – basically just a counter of chocolates and chips and a few drinks fridges – but have since developed into substantial stores that now provide a range of convenience items, groceries, barista coffee, bakery items, and good food to go.

“It therefore follows, in the face of imminent changes in vehicle technology and digital commerce, that our industry is not going to sail off quietly into the sunset in the face of technological change – we will adapt and thrive. Evidence of our capacity to continually adapt the physical nature of a service station is self-evident”, said Mark.

But the physical change in service stations is only part of the story.

Service station businesses – the majority of which are owned/operated by small local businesses – have also been working behind the scenes to change the nature of their relationship with their local communities – that is the ‘soft infrastructure’ of a service station.

During the 2019/2020 Summer bushfires, service station businesses provided vital support to emergency services vehicles and personnel during these disasters, as well as connecting local communities with first-response support services to aid post disaster recovery (and that support continued during the recent NSW floods). In effect, the local servos remained open when virtually all other businesses in the affected regions had understandably closed.

“This experience led to the observation that ‘Servos are the last to close and the first to reopen’ during natural disasters”, said Mark.

“In another example of strong community involvement, I was pleased to attend the New Sunrise Group’s ICEWORKS 20 event in Queensland two weeks ago to hear Mr Steve Cardinale (CEO of New Sunrise) provide yet another example of how service stations are continuing to invest in the relationship with their local communities”, said Mark.

Steve Cardinale announced that New Sunrise Group would be providing Automated External Defibrillators (AEDs) to a significant proportion of servos within its national member network. This initiative, Steve suggested, would be advanced in partnership with the “Yellow Wiggle” who famously suffered and survived a Sudden Cardiac Arrest at the end of an onstage performance last year.

Sudden Cardiac Arrest (SCA) is entirely different to a heart attack. There is no warning as normally occurs with a heart attack (e.g. chest pain, feeling faint, discomfort in arms and shoulders, and shortness of breath). Your heart simply stops beating. As a result, anyone can fall victim to SCA, regardless of how fit they may be or may appear to be.

With time being of the essence, a person suffering an SCA must get appropriate assistance within 3 minutes of this life-threatening medical emergency.

Australian health statistics suggest that around 20,000 people suffer SCA each year. The great majority of these events occur well away from our hospitals and medical centres because the victims have no way of knowing that they are at risk. As a result, the current survival rate of SCA in Australia hovers between just 5% and 12% – principally because people suffering SCA don’t get the necessary assistance within this time frame.

Greg Page, the original ‘Yellow Wiggle’, has first-hand experience of SCA survival via an AED and shared his story at the ICEWORKS 20 event. Greg explained that he was one of the lucky ones who survived because a quick thinking member of the theatre staff knew there was an AED on site and because the people around him knew what to do – namely: call 000, start CPR immediately, and use an Automated External Defibrillator (or AED).

“An AED can be used by anyone. It is not like the ‘paddles’ used to deliver electric shocks that we often see in movies. Rather, it is a device that instructs the user on what to do and monitors the patient to ascertain how best to defibrillate – or restart – the heart”, said Mark

“ACAPMA salutes Steve Cardinale and the whole New Sunrise Group for the AED initiative. It is another great example of how our industry is continually investing in growing its’ relationship with the 1000’s of local communities that it serves across Australia”, concluded Mark.