AEC concludes ACAPMA Board Elections for 2021

ACAPMA is more than a group of like minded individuals coming together, it is a Registered Organisation, given status of Employer Representative in the federal employment enforcement system and subject to the stringent financial and ethical governance requirements of the Fair Work Registered Organisation Act 2009.  This means that, unlike a business ACAPMA is not overseen by ASIC, it is overseen by the Registered Organisation Commission.  It means that ACAPMA must undergo detailed annual financial audits.  It means that positions on the Board are bound by strict governance requirements including detailed Board Representative training and responsibilities.  It also means that the Australian Electoral Commission (AEC) conducts the elections for the Board of ACAPMA.  Unlike in 2020, COVID did not delay the Australian Electoral Commission conducting the ACAPMA Board Elections for 2021.  The 2021 elections have concluded with the Board Representatives for; the Queensland Region, the Victorian Region and the Western Australian Region having been declared.

Nominations opened on 12 October 2021.  The capacity to nominate to stand on the Board is open to all Distributor/Retailer (Voting) Members of ACAPMA in the Region that is open for election.  Following the receipt of appropriate nominations (completed by two Region based seconders in each instance) and a Region based ballot (where required) on 4 November 2021 the AEC has declared the results of this years election as;

Getting to know the Board…

The ACAPMA Board Representatives are dedicated industry leaders who bring a broad and deep set of experiences and skills in the industry and represent fuel wholesale, distribution and retail businesses of small, medium and large scale.  Supported by the ACAPMA Secretariat the ACAPMA Board guides the activities of the Association and actively represent their Regional Electorates in discussions and in championing projects and issues. 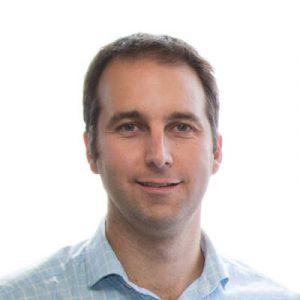 Wade is a Petrol & Convenience Executive with nearly 20 years of experience in the industry.

With more than a decade of this experience gained while working with Australia’s largest ASX listed petrol and convenience business, Caltex Australia, Wade is experienced all segments of the industry including retail, wholesale, card, distribution, operations and M&A.

Winner of 2014 Independent Retailer of the Year and now with a turnover of $30m in 2 years, Wade’s business is one of the fastest growing fuel retailers in Australia.

Winner of the 2020 Small Business Champion Award Wade takes his role as part of the local and business community seriously.

Serving on the ACAPMA Board representing NSW Region since late 2010, Wade has held the Office of National Board President since late 2016. 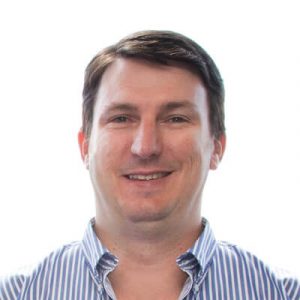 Craig ‘Batman’ Burrows is the Managing Director of the Kwinana based Petroleum Distributorship Fuel Distributors of WA.
Starting off within the industry straight out of school, Craig gained his experience within the industry through his father’s business, Burrows Petroleum, based out of Geraldton until he eventually started FDWA in April 1999 with just a single truck. Craig’s business now operates a fleet of more than 35 vehicles with a range of differing combinations.

Craig joined the ACAPMA Board of Management as the Representative for Western Australia in 2011, and he has enjoyed taking part in a strong development period within the Association’s history. Having learnt a lot about the industry on a broader scale, Craig is looking forward to continuing to strengthen ACAPMA, FDWA and the Industry as a whole. 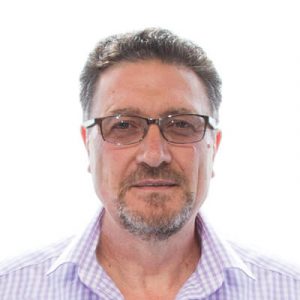 Trevor has been a Member of the ACAPMA Board since 2009. He is currently General Manager at Adelaide Fuel Distributors – a privately owned company that provides fuel distribution services under the Caltex Brand in South Australia.

Trevor previously worked with Caltex Australia where he held a number of key positions – the last being as Regional Operations Manager where he was responsible for both the South Australian Terminal Operations and the state-wide Distribution of Caltex products. During his time with Caltex, Trevor also held senior roles including Commercial Business Manager, Regional Distribution Manager and Transport Manager.

Joining the ACAPMA Board in late 2008, Trevor has served in the office of National Vice President and National Board Treasurer during his tenure. 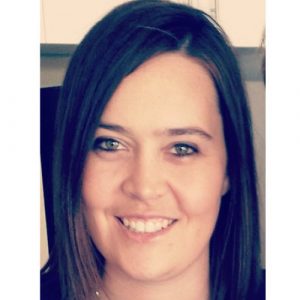 Cara brings over 17 years of dedicated fuel industry experience to the role of National Region Representative.

From Site Manager, through the operational roles of Controls Analyst, Pricing Analyst, Area Manager and Supply Chain Manager and then National Fuel Manager with the Woolworths Group and now EG Australia, Cara has a proven track record of engagement with colleagues, regulators and lawmakers at all levels.

Cara has been actively involved with ACAPMA since 2014 and has been a welcome voice in advocacy efforts including transport, competition and safety.

Cara was appointed to the ACAPMA Board of Representatives in 2020 and is the Representative for the National Region, which is the electorate representing those larger members (over 50 sites) who also operate across State borders. 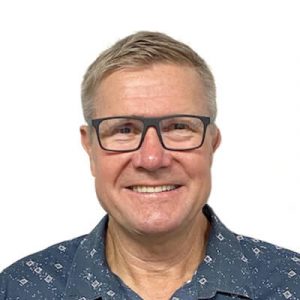 Paul Wessel has been a part of the fuel industry for 50 years, starting as a clerk/drum washer in 1970.

Wessel Petroleum have been wholesalers and retailers, and he is the current Chairman of the Wessel Board.

Paul joined the ACAPMA Board in 2019. 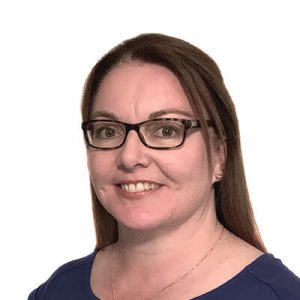 Jacinta is the Human Resource and Administration Manager for Vantage Fuels, the owners and operators of over 30 independent retail fuel sites located across regional Victoria and New South Wales. Jacinta joined the ACAPMA Board of Management in 2019.

Joining the company in 2000, Jacinta has seen the Vantage network go through substantial change and growth, evolving from Tierney Petroleum, the Shell Distributorship for central Victoria; to the retail network of Vantage Fuels and Bowser Bean that operates today.

Initially when joining the company in 2000, Jacinta worked in the accounting area of the wholesale/distributor business, subsequently moving into the role of Operations Manager of the retail business before taking on her current role in 2011 as Human Resource and Administration Manager.

Covering so many aspects of the business has given Jacinta significant knowledge of the fuel industry, with a particular emphasis within HR.

ACAPMA is operated by Members for Members.  The Board meets regularly to set the goals and directions of the Association, progress projects and advance advocacy positions.  Members are always welcome to add items to the agenda for discussion, either by contacting their Board Representative or emailing communications@acapma.com.au

For a copy of the Declaration of Elections see;